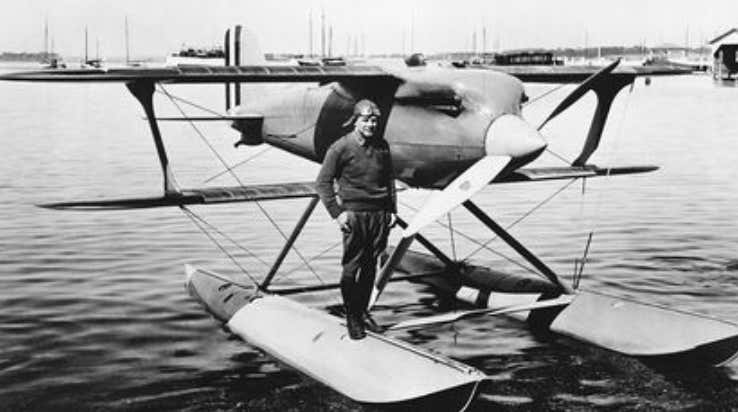 So last week I took two (2) planes to traverse New York to San Francisco and back again. While I’ve been dominating the skies at an unrivaled pace in 2019 it’s still a terrifying experience to me so my mind remains abuzz despite sweet, delicious Xanax keeping my heart rate down. With no wifi at my disposal I jotted down some of the thoughts I typically would have just tweeted out. These are those thoughts.

– Detroit isn’t as far West as Chicago. That doesn’t feel right but I don’t know why this in-flight map would lie to me. (Upon landing Tyler told me that Detroit is more East than Atlanta, which can’t possibly be true.)

– Why are there still ashtrays in planes? Feels like an unnecessary taunt in the direction of cigarette smokers. Like you might as well give them matches as well.

– The flight attendant told me I couldn’t dip on the flight. Which I had never encountered before. I get where they’re coming from because it’s gross tobacco juice and kind of a flex of me to be dunking on cigarette smokers like this but also, like, we’re trapped in the sky, bro. What could they possibly do to me if I keep dipping? Is there a jail cell on the plane underneath or something that I don’t know of?

– They offer a free type of wifi which only allows you to text. Full unlimited wifi cost $40. I don’t think my monthly wifi bill in my apartment is $40. What an outrageous amount of money to charge for five hours of internetting. Is this what that whole net neutrality thing people were freaking out about last year looks like? Cause if so I agree that would have been bad.

– Turbulence? No thank you.

– I’d like to tongue punch the person who invented Xanax. What a wonderful human being he or she was.

– The Great Lakes are just ok.

– There’s no chance Canada gets a Summer. They experience a Spring+ at best if they’re lucky. They’re so fucking high up there it’s absurd.

– “Kid Cudi,” “Old Town Road (Remix),” and “Sanguine Paradise” are in a gosh darn DOGFIGHT for song of the summer right now.

– I cannot believe someone paid official, US currency to send me and my pal to the NBA Finals. It can be easy to fall victim to the day-to-day malaise which comes with the repetition of any job but I’ll forever be appreciative that this type of shit absolutely cannot be taken for granted.

– Any time a loud ding goes off death appears imminent. Do not care for it. Perhaps something like the NBC chimes would work better.

– Jeff D. Lowe has what can only be described as an outrageous amount of toys on his desk. Look at this fucking thing. 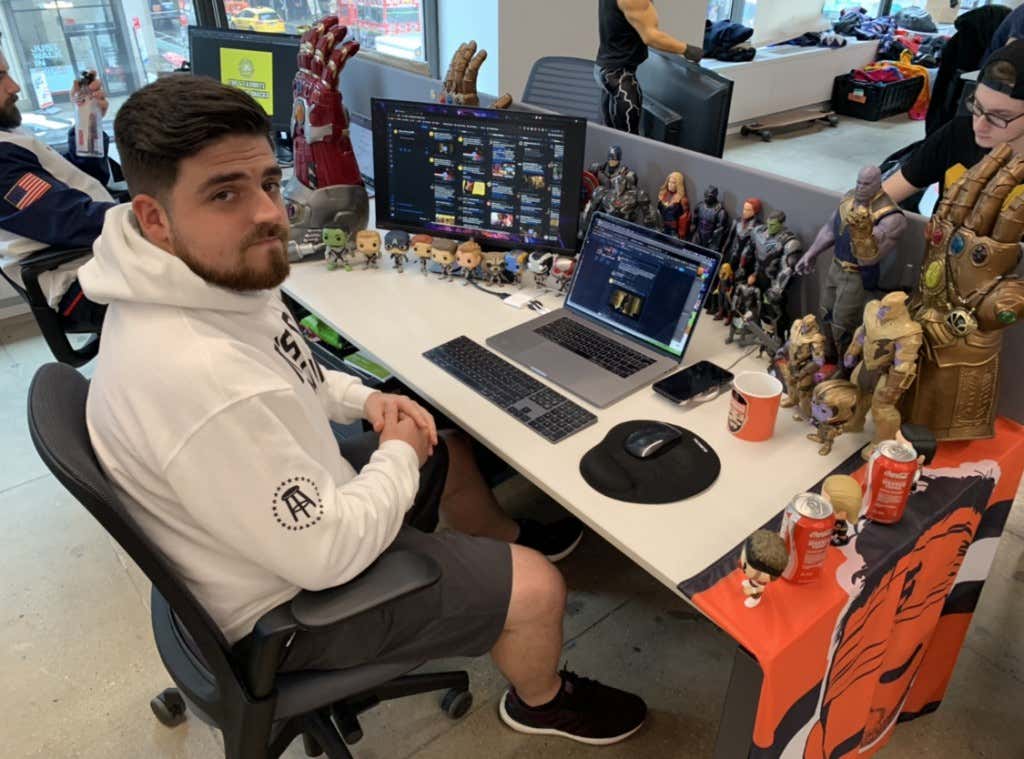 I respect it immensely.

– “Toy Story,” “John Wick,” and “Lord Of The Rings” are all better trilogies than “The Godfather.” Before you argue, please consider that 2 good movies is not as many good movies as three good movies.

– I have a terrible hunch that the Celtics are going to sign Ricky Rubio this summer.

– I don’t know the standard weight of a toddler but the changing table in the bathroom has a maximum weight of 100 lbs. Which feels like 65 too many lbs. I understand playing it safe when you’re laying an infant on a table in a metal bird in the sky but 100 is potentially inviting some shenanigans that a less weight limit would tempt.