(CNN)A former captain for the University of Florida football team was arrested and charged with murder on Saturday, making him the second player from that team to be accused of murder.

Tony Joiner, whose full name is Earl Antonio Joiner, was arrested and charged with second-degree murder on Saturday in Lake Wales, Florida, for the 2016 killing of Heyzel Obando, according to Fort Myers, Florida Police.

If you came here to hear someone talk shit about Coach Urban Meyer, you can turn around now. What he has done for me and my family during his 7-0 run against Michigan is something that I will never forget. But I will say: he didn’t have the best crop of…..people…..at Florida. Let’s start from the most recent arrest, team captain Tony Joiner. Joiner was a defensive back for the Gators from 2004-2007. He was a National Champion in 2006 and became team captain in 2007. Urban must’ve liked his leadership qualities. 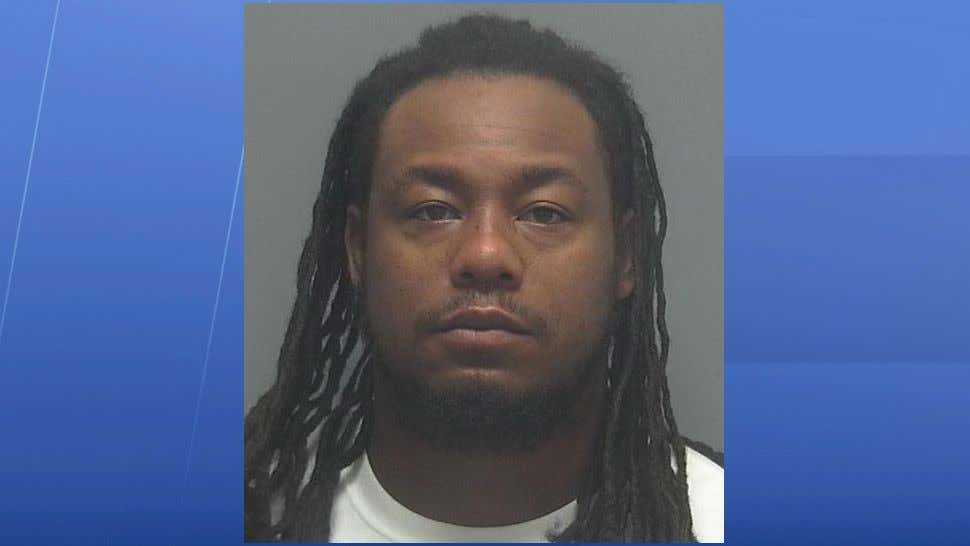 Then of course we also had Aaron Hernandez on that 2007 team. I’ll be the first to say it….Aaron Hernandez: bad guy. And you all can point the fingers at Urban all you want. The fact of the matter is that if Urban Meyer puts winning over everything, then so does Bill Belichick. But still, not a good look for coach, again. 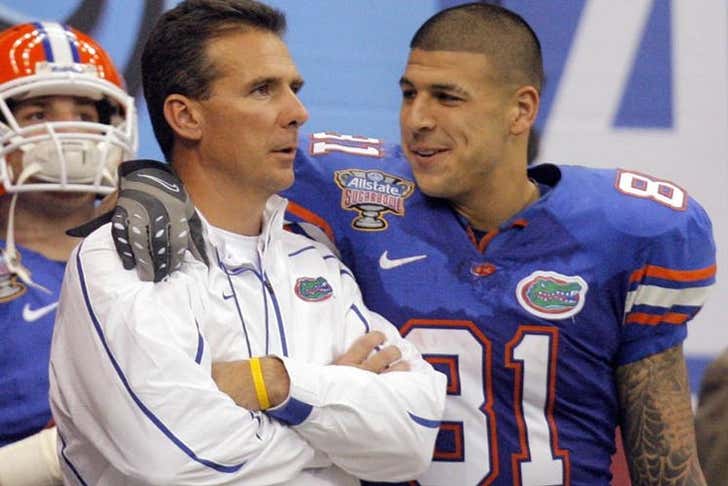 It wasn’t just the players who were causing trouble down there in Gainesville, either. Don’t forget that Coach Zach Smith was in town at that time, too. 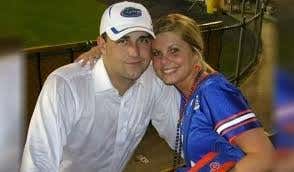 The list goes on and on and on. That Florida campus was BUZZING during the 2000s.

Toss in Percy Harvin, too. And forget about just the football team, the entire school was filled with big names. Billy Donovan, Dan Bilzerian, Ryan Lochte, Billy Horschel, and Kaycee’s best friend Laura Rutledge were all there, too. Has there ever been that much star power at a university at one time? It’s unbelievable. Let’s just hope the amount of murderers in this group stays at TWO.