This time around Joe picked Jon Lester as the theme, which is hilarious provided Lester doesn’t get offended by any interpretations and beat the shit out of everyone

In Schwarber’s words, the look is simply a cowboy hat, nice belt, blazer and boots. Some notables: 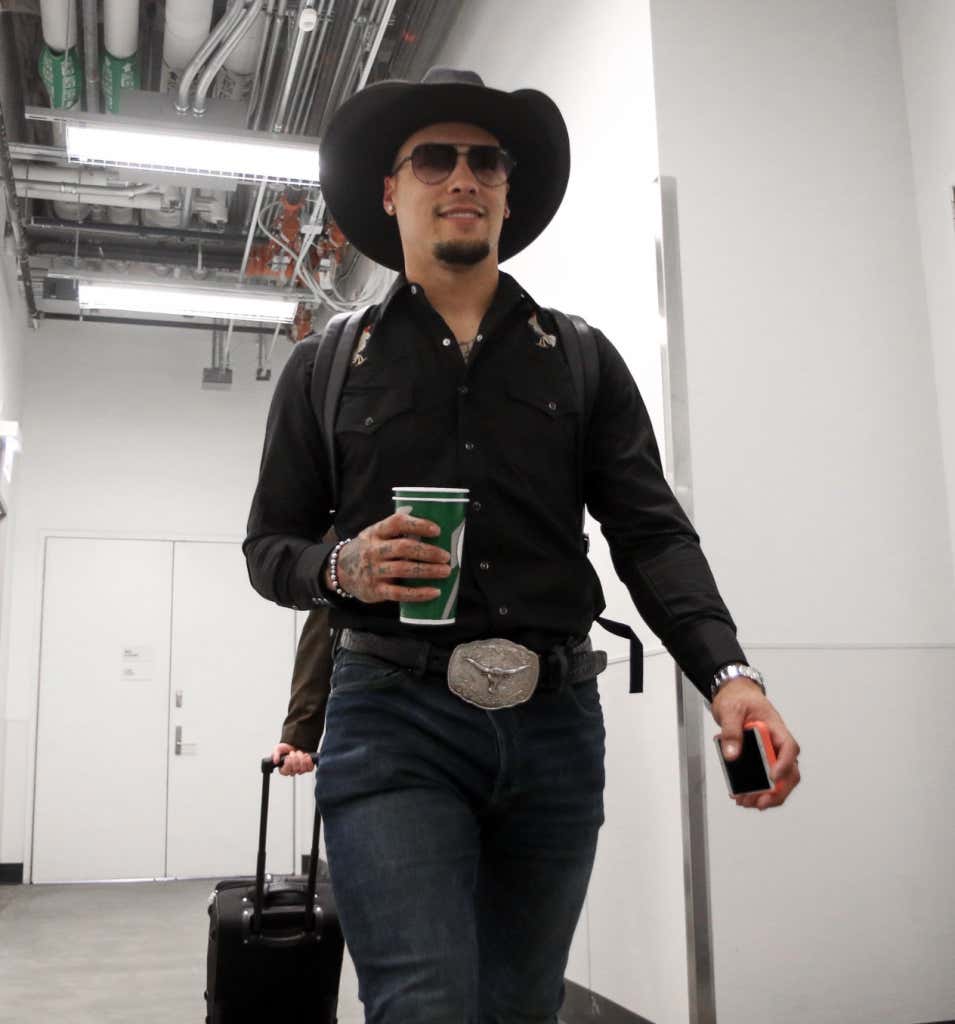 CJ’s Got A Horse Dick 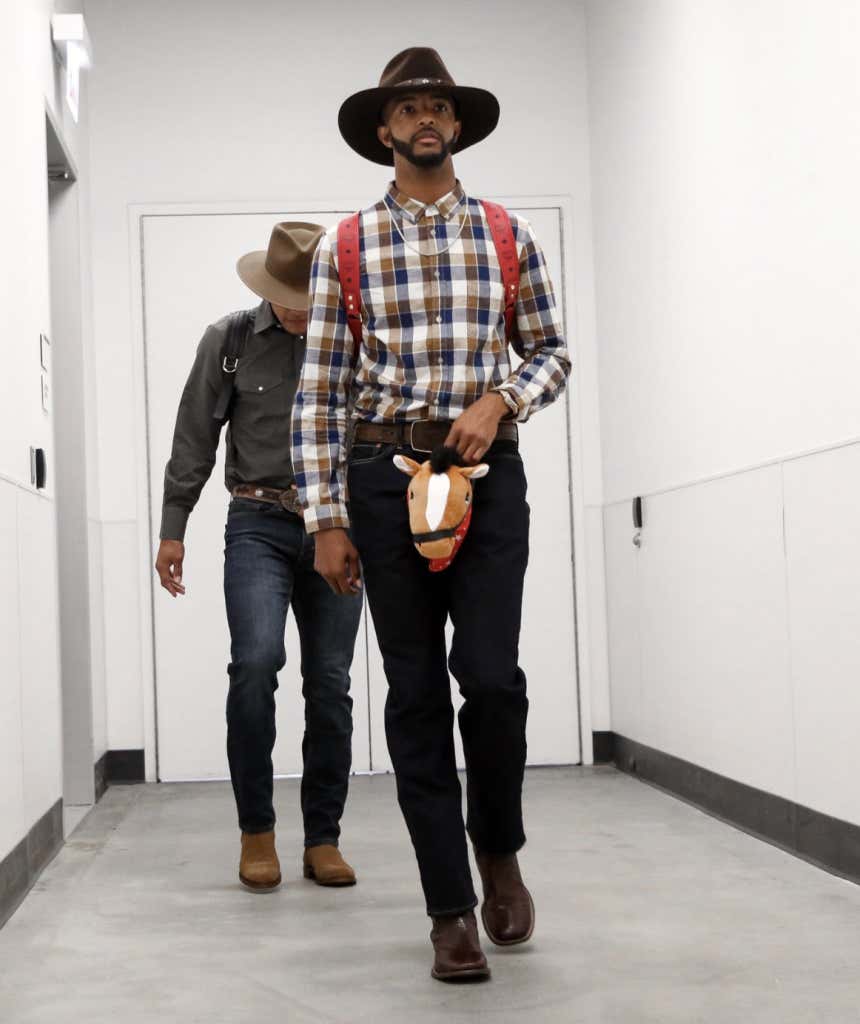 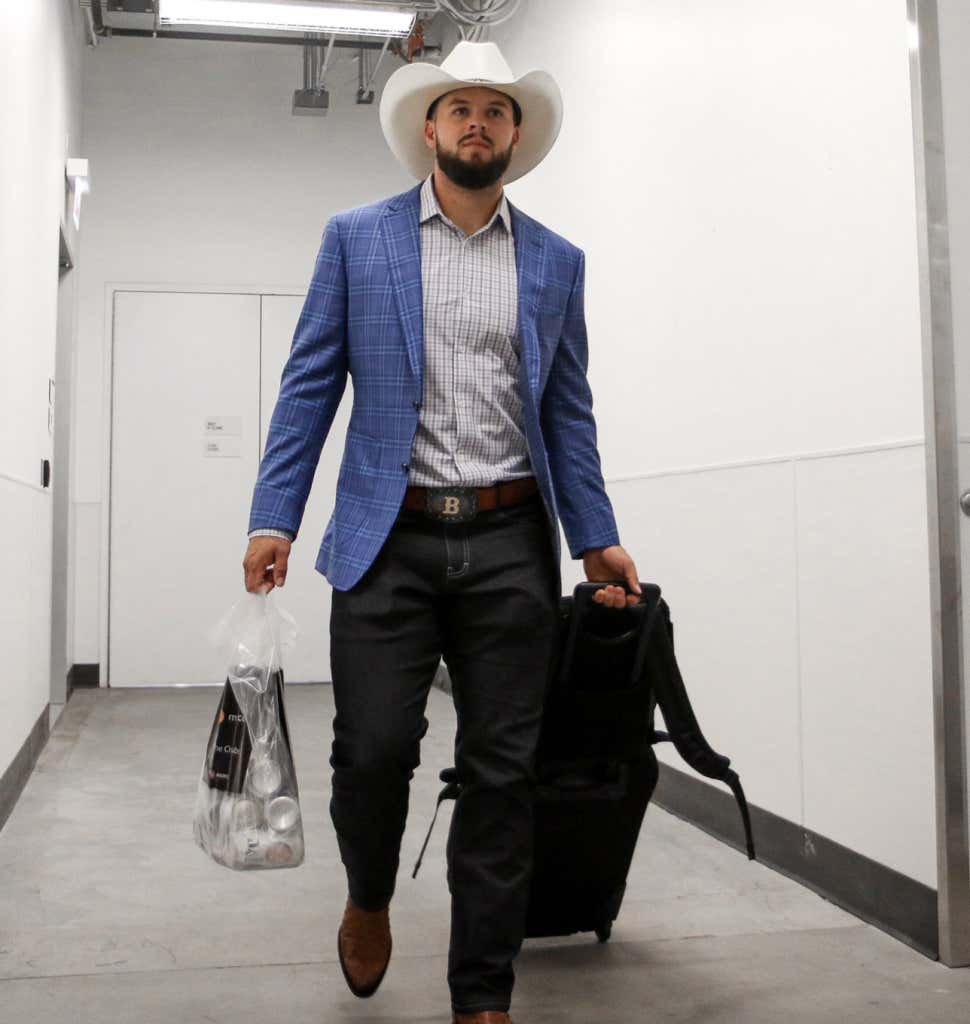 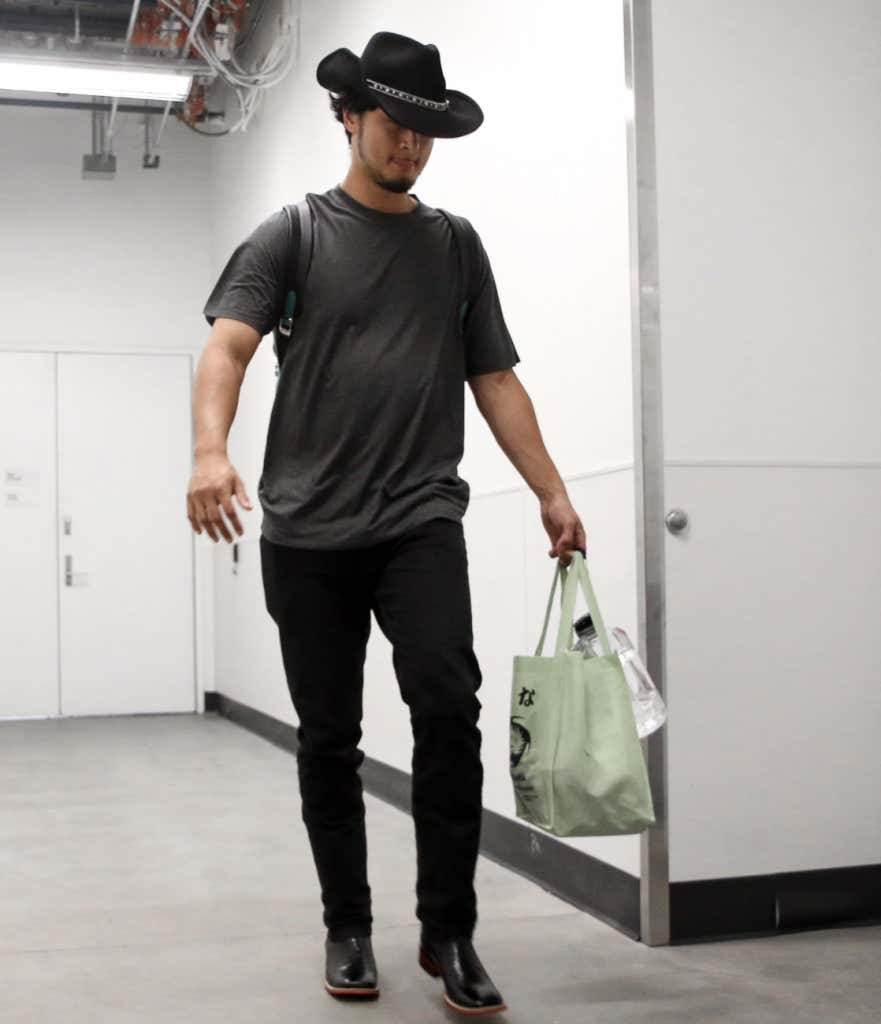 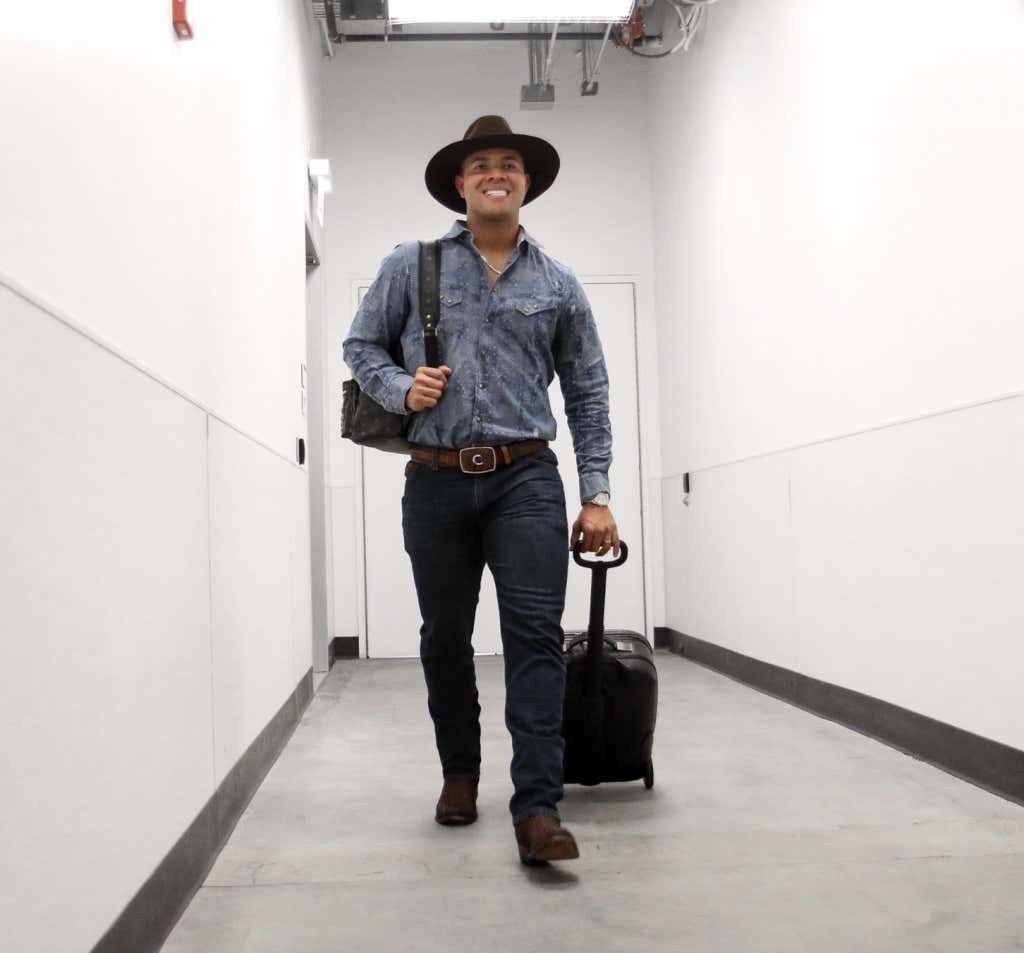 And finally, the best one yet.

Just an amazing effort from the Captain. Trolling the shit out of MLB’s oldest brother and going back 8 years in the process to when the 2011 Red Sox historically collapsed in our faces. I looked for our coverage of the whole thing but remembered that all of Barstool was deleted some time ago. So nothing in archives but that doesn’t mean we could ever forget: 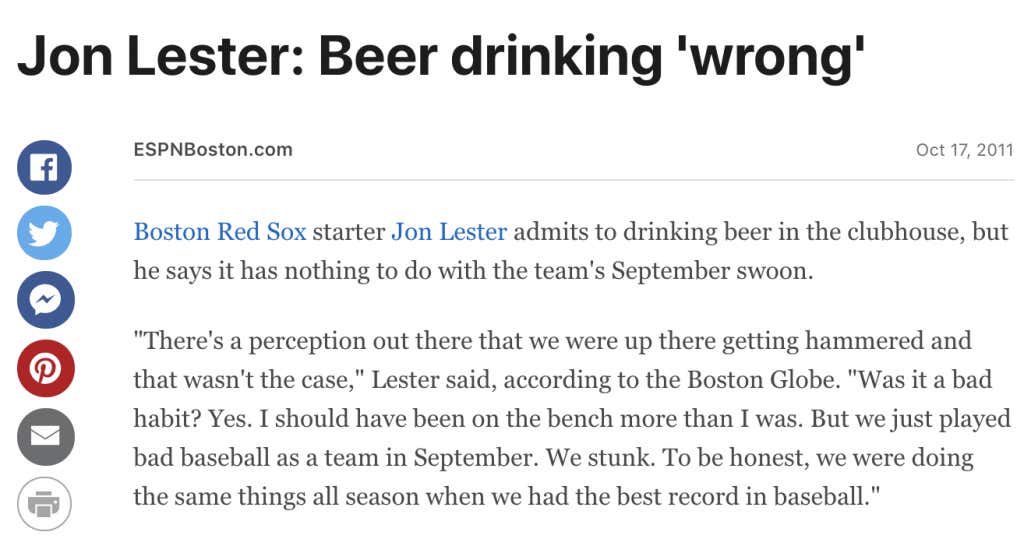 To circle back on this in Jon Lester’s face is a preposterous move. Imagine pulling this in 2015 when he just came over? Crazy how far things have come since then.

Although if we’re being honest (we always are) the Cubs are wayyyyy better when they’re mad and backed into a corner. So while the themed trips are fun, I’d much rather have them take a greyhound to Denver and have it break down somewhere in south central Iowa. Make them double up and eat lukewarm deli meat while watching Gladiator on repeat because the DVD player’s broken. Glardiator’s been stuck in there for 11 years and the driver would rather not risk it fishing it out. In the meantime, Willson Contreras can’t stop farting as the Spanish Cubs turn the back of the bus into a goddamn rave. Elsewhere, Joe Maddon finishes his 11th crossword puzzle that afternoon while Kyle Scwharber and Bote play paper scissors rock, first to 500.

I know that sounds like a dogshit time, but if we’re serious about winning a World Series, we mix in the Minor League themed road trip and don’t look back. 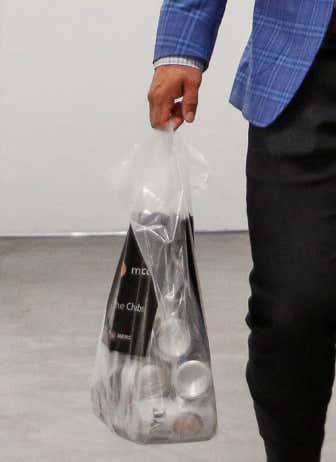 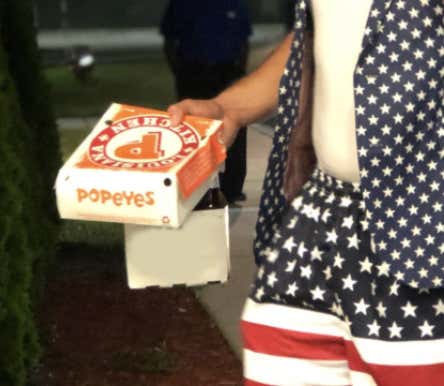 As we say on Red Line Radio,