And with that, I am writing this particular blog early on a Monday morning in order to touch upon Lisa Ann’s visit to Barstool HQ late last week.  A visit that was vlogged, blogged, podcasted, Tweeted, Instagrammed, Stool Scened, and maybe even SnapChatted… Basically, beaten to death.  But I don’t really care because I just got around to watching some of the footage.  So if my commentary is painfully redundant or outdated for some, then please just move along to the hockey coverage.  I’d hate to waste your time.

Would I have taken a picture with her if we had met?

But I don’t take a lot of pics with celebs in general, especially ones where that picture could eventually wind up being Exhibit A in my eventual divorce proceedings. 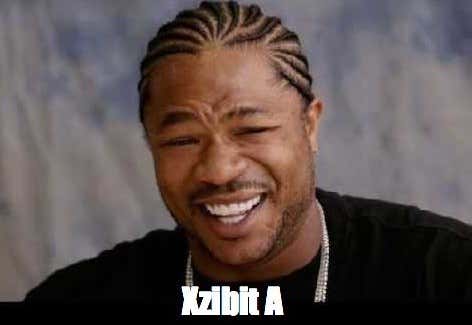 I did meet Vanessa del Rio back in 1986 at a funky store in Greenwich Village called Unique Warehouse on Broadway.  And apparently, the memory stuck with me because I can still recall the details surrounding that chance encounter vividly. 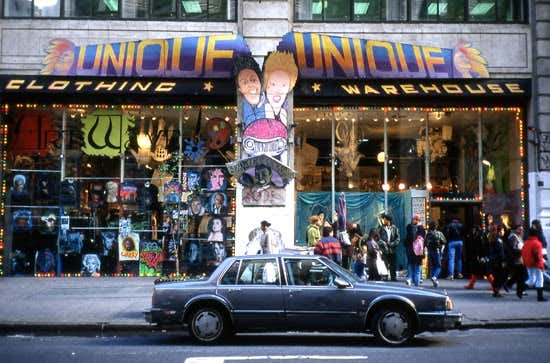 — For those not familiar, Vanessa del Rio was a mannish-looking Hispanic woman from Harlem who began appearing in adult films in 1974.  In the span of 12 years, she did about 100 pornographic movies.  She was/is most famously known for having an abnormally large clitoris.  She just turned 67 and has a website I am terrified to click on at http://www.vanessadelrio.com — 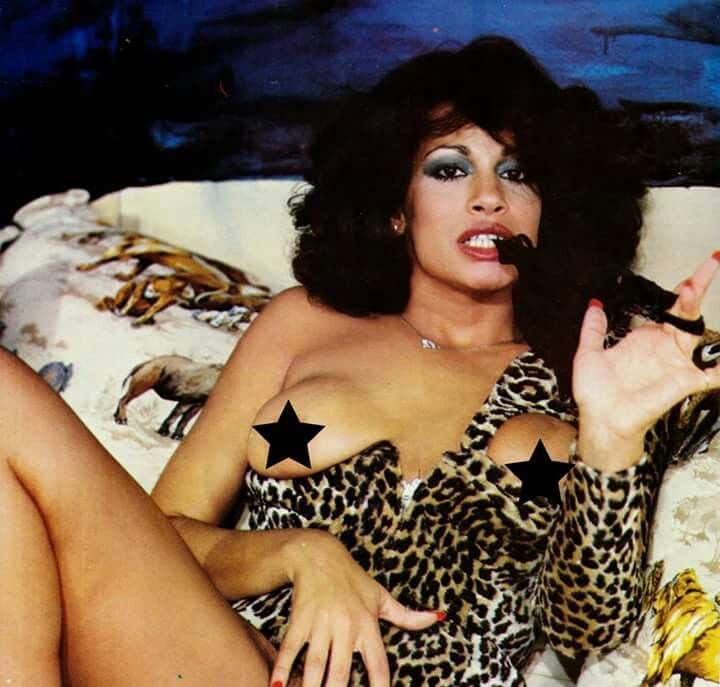 For some perspective, I still have nightmarish wet dreams about del Rio, but I also met Bill Clinton once at ICAP’s Charity Day in either 2009 or 2010, and I barely remember it.

Por ejemplo, what do you think Glenny’s diary looked like the night after he met Lisa Ann?…

I hope you’re sitting down because it finally happened.

And then he came all over the page. 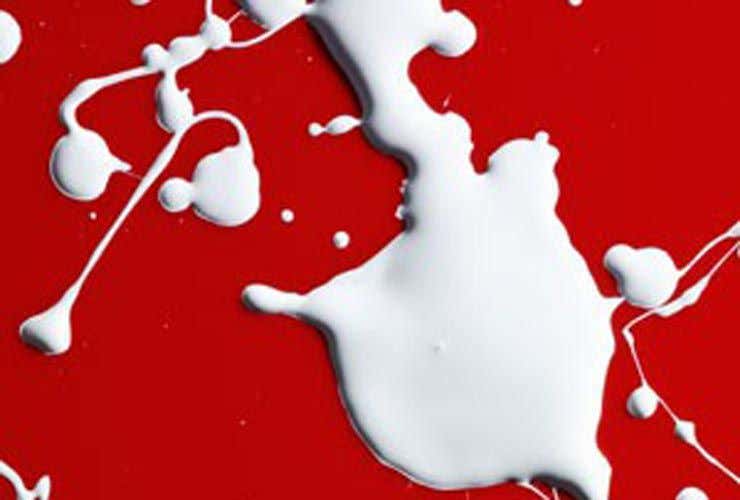 Similarly, what do you think Big Ev’s hands looked like the day after he met “the body that launched a billion loads”?

I picked apart the footage of Big Ev and Lisa shaking hands like the Zapruder film, and if you care to look back at it also you’ll notice The Double Vodka Don purposely used his LEFT hand when he shook hands with Lisa Ann because, as everyone knows, The Don beats off leftie and he wanted to ultimately stroke himself to a video clip of a specific woman with a hand that was recently shaken by that same woman… Therefore, according to the rules of the Transitive Property, The Double Vodka Don was jerked-off (multiple times) by Lisa Ann, AND, as a result, I assume his hands the next day looked like those of an Olympic rower. 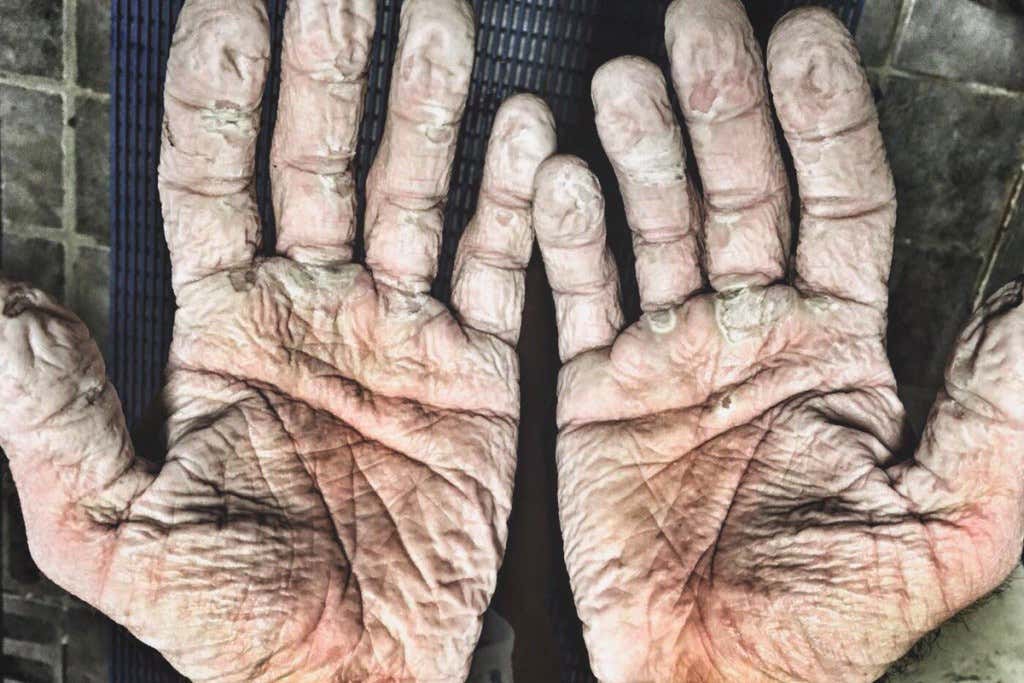 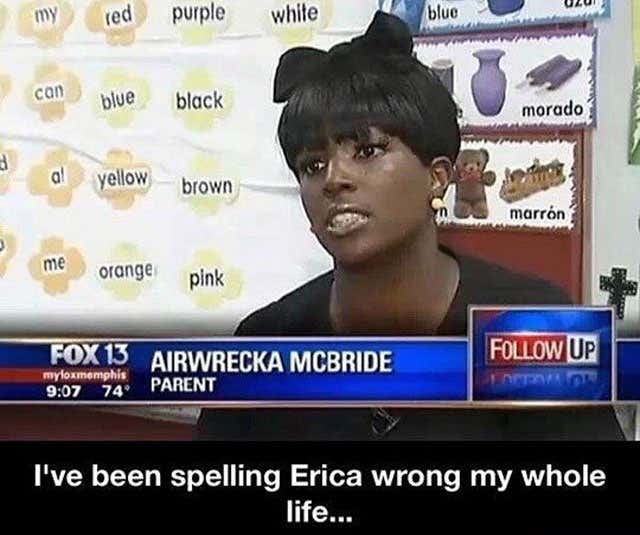 I won’t delve deeper into this point only because the ink on my new contract is not dry yet.  Just know that I don’t believe for a second my fearless leader doesn’t go down a filthy path every now and again, and neither should you.

Speaking of lies- When my own bride was on Twitter at some point Wednesday night and saw that Lisa Ann was coming into the office the next day (“Thanks Deke!”), she asked me, “Do you know who Lisa Ann is?”  A question that would make any man question whether or not they left a window open on their home computer.

I answered, “Lisa who?” And she just shook her head like she was talking to a cat who swallowed a canary.

And for good reason.  People can question whether or not established “captains of industry” really earn their inflated salaries, but no one can argue that Lisa Ann didn’t amass whatever fortune she has the hard way. 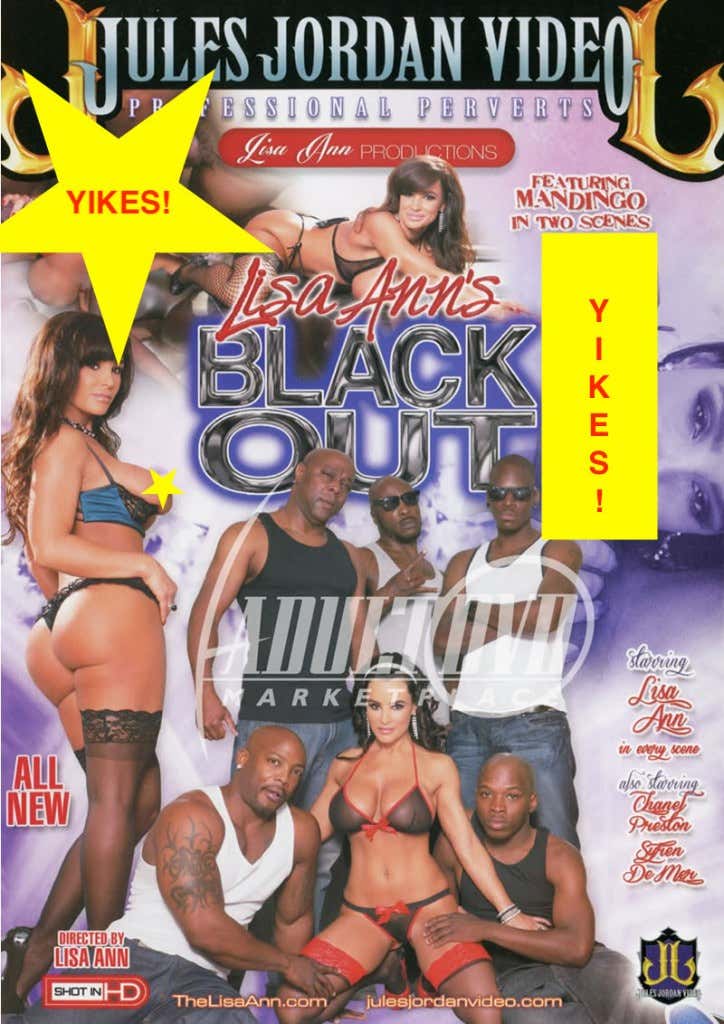 And to top it all off, she’s as charming as they come.

That’s a cheap joke, but please don’t think I am writing this in order to poke fun at Lisa or her accomplishments. She made it to the top of an industry that produces more suicides than superstars and came out better for it.

She’s a fantasy sports personality, wrote a book, and she’s living a healthy lifestyle that has her looking ready to shoot even though she’s in her mid-40s.

She comes out of retirement every now and again on her own terms and when the money is right, and she hawks a flashlight that is (as far as I can tell) an EXACT replica of her asshole. 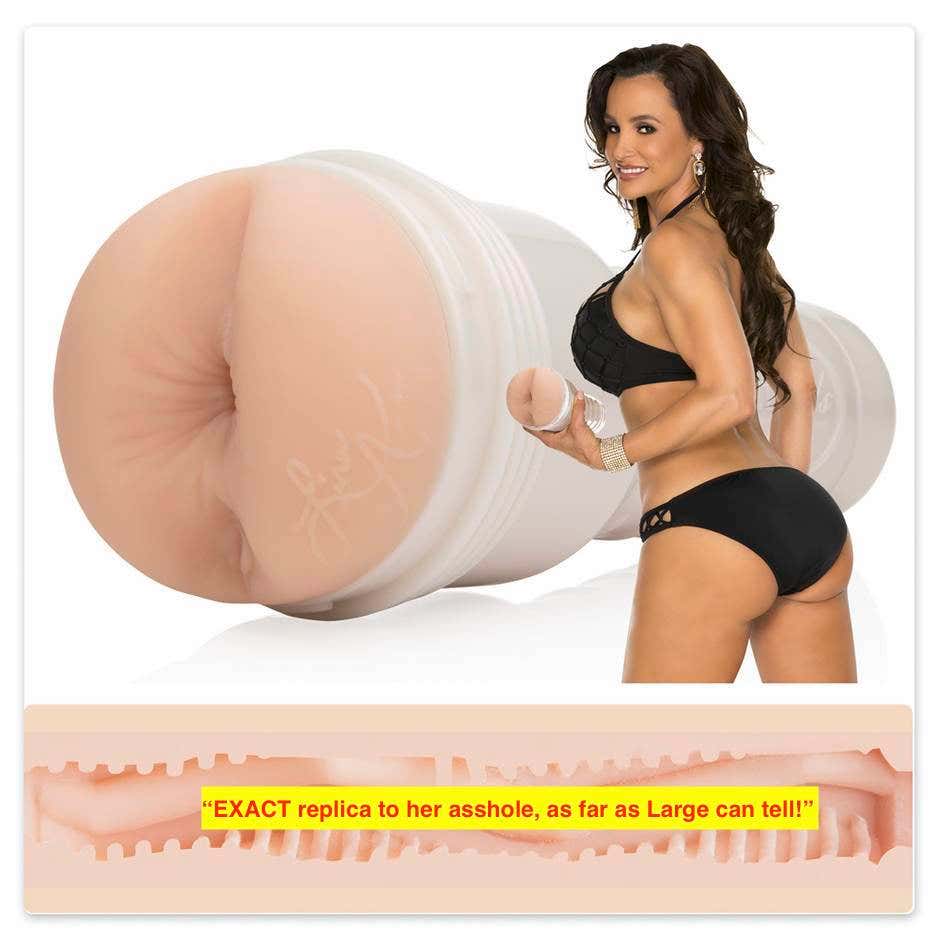 When Charles Barkley famously said, “I’m not a role model.” I think we all thought, “Yeah.  No shit, Charles.”, but maybe Lisa is.

Don’t get me wrong, I want my daughter to someday find the benefit of hard work after cramming for a biology test at St Josephine’s School For The Overprotective Parents. I never want her to learn that same lesson after cramming Lexington Steele into a place that is widely considered an “exit-only” whilst a fluffer named Josephine is at the ready with a 5-gallon drum of lube.

The journey I wish upon my kids is very different from Lisa’s but the destination is hopefully the same, and I DO want my daughter to ultimately be where Lisa Ann is… Confident, personable, popular, and seemingly happy.

People often ask questions about my job, and the one that gets asked most often is, “Who is the biggest star that you ever saw in the office?”

I have a tough time judging star-power because the guests we have at Barstool run the gamut of entertainment genres.

– Is Marky Mark a bigger star than A-Rod?

– Is Kevin Hart a bigger star than someone named Soulja Boy?

– Is GGG a bigger star than Camille Kostek?

I have no fucking idea how to answer any of those, but I now know the answer to that original one that spurned these other comparisons- “Who is the biggest star that you ever saw in this office?”

The answer is Lisa Ann.

Yeah… I was surprised also.

And I will go one further.

Lately there has some spirited discussion back-and-forth on who deserves to be on the giant mural in the radio room, and it is now my sincere feeling that every last cocksucker sitting on that beam (outside of Dave and Erika, of course) should be immediately removed and replaced by a tasteful rendering of the one and only… the legendary… the infinitely talented and irreplaceable… Lisa Fucking Ann.

And she’d be nude, of course… You know… For Glenny.

If you’re still clicking on links, I got some great feedback on my interview of Brandon Walker on last week’s Extra Large… Here’s the BarstoolGOLD link…