GGG switched to Southpaw mid-round and knocked out previously undefeated Canadian Steve Rolls (19-1) in the fourth round of their middleweight bout on DAZN earlier this evening.

People will say the fight was actually closer than expected because Rolls managed to take Round 2, but this bout never had the opportunity to become Andy Ruiz Jr Part II because, unlike a career fighter like Ruiz, Steve Rolls is a 35-year-old personal trainer who started fighting when he was 17.

Golovkin is a 37-year-old knockout specialist who started fighting at the age of 8.

Rolls is a guy who put all his personal training clients on hold while he trained for this fight.

… or joining a military that his 2 older brothers fought (and died) for.

Gennady Golovkin hasn’t fought in 9 months and he switched trainers for the first time in 9 years, so I am not surprised Rolls took an early round.  But Gennady threw punches relentlessly and, at least for me, the outcome became an eventuality halfway through Round 3.

When asked, “Who’s next?” in the post-fight interview, Gennady laughed off the idea of fighting anyone else but Canelo for the much anticipated GGG vs Alvarez Part III.

And I think after last week’s upset in the heavyweight division, both DAZN and Golden Boy are ready to make that fight happen before some no-name gets lucky and upsets this consistently lucrative applecart. 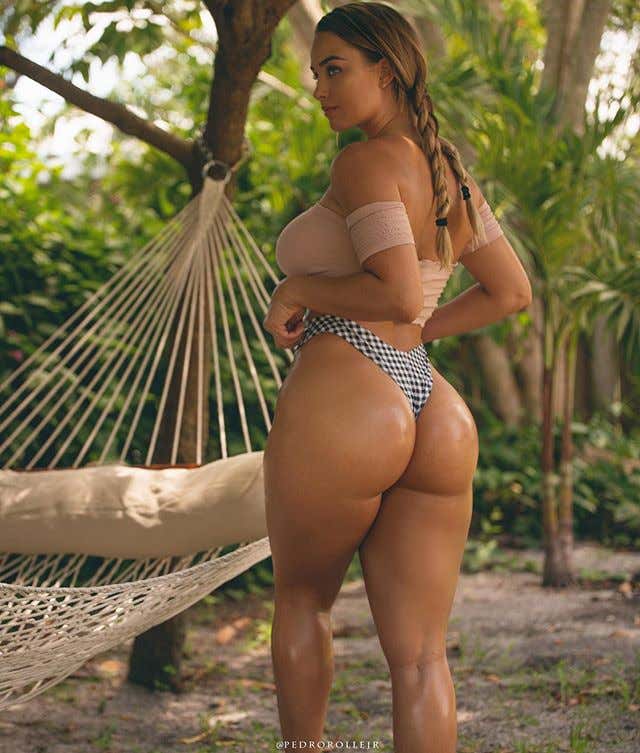 I’ve said it before, Gennady’s toughest fight has been vs Father Time, and he definitely lost a half-step since the last time we saw him in action.  But he still is a very smart fighter with knockout strength, and I am not prepared to write him off against what should be a favored Alvarez in their third meeting.

Immediately following the GGG knockout, I switched over to ESPN to watch Oscar Valdez (26-0) make his 6th WBO featherweight title defense vs fellow unbeaten, Jason Sanchez.  I didn’t know much about these guys because I rarely watch feathers for some reason, but they both threw a ton of hooks and the champ, Valdez, took an easy unanimous decision.

No real clips to show from that bout even though it was action packed from start to finish, but here’s a captivating knockout from the ESPN undercard…

Next week we get Tyson Fury taking on German no-name Tom Schwarz.