Source – Olivia Munn , who had a famously rocky with Green Bay Packers quarterback Aaron Rodgers, just revealed that an unspecified former boyfriend left her feeling “worthless.” Like a true lady, she didn’t name any names — but fans can guess.

The actress, who dated Rodgers, 35, for three years from 2014 to March 2017, was a guest on the first episode of the new podcast “Naked with Catt Sadler” hosted by the former E! News personality.

“We had been in calm waters for a long time, it’s always calm waters. And then all of a sudden the boat capsized,” Munn, 38, said. “I think a lot of women and men who are in relationships are like this, where you’re just walking on eggshells and you’re just happy anytime…you can breathe a little bit, even though you don’t realize that you have a cinder block on your chest the whole time. You’re taking in little sips of air.”

And – The ‘Rook’ star also admitted that she had turned down various career opportunities such as travelling to Australia to make a film and appearing on Broadway to please her other half. …

‘You know, they make great vibrators and a lot of them are USB charged now,’ she quipped.

‘You don’t have to scramble around for batteries.’

And out of respect for her, I do not care to speculate who she might be talking about. It could be anyone she’s dated who has a career that he thought had to come first and who made her give up her own dreams and opportunities so their lives could center around him. Absolutely anyone. So it’s our of respect to her, I won’t hazard a guess.

All I’m saying is, that, let’s say you’re very accomplished at your profession. Let’s say some even say you’re the best there’s ever been at doing what you do. And you’re in a relationship with a gorgeous, internationally reknown celebrity. A secure man will understand that her career is not a threat to his. In fact, to his benefit. Empowering your woman just strengthens your relationship. Her success is his your success, if you’ve got any sort of confidence in your manhood.

I’m not drawing any comparisons between anyone else and whomever Olivia is talking about. But just as a ramdomly selected example: 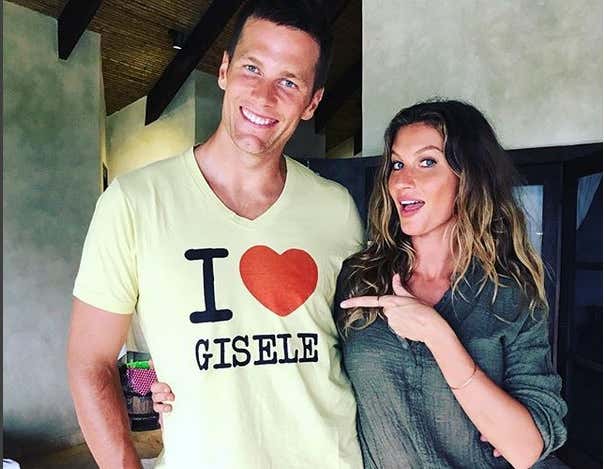 But I guess not every man feels good enough about himself and his accomplishments to support – not to mention satisfy – his significant other the way he should.

It’s just sad that Olivia Munn had to find that out the hard way. This beautiful, successful golden goddess deserves all the support, sexual gratification and happiness in the world.