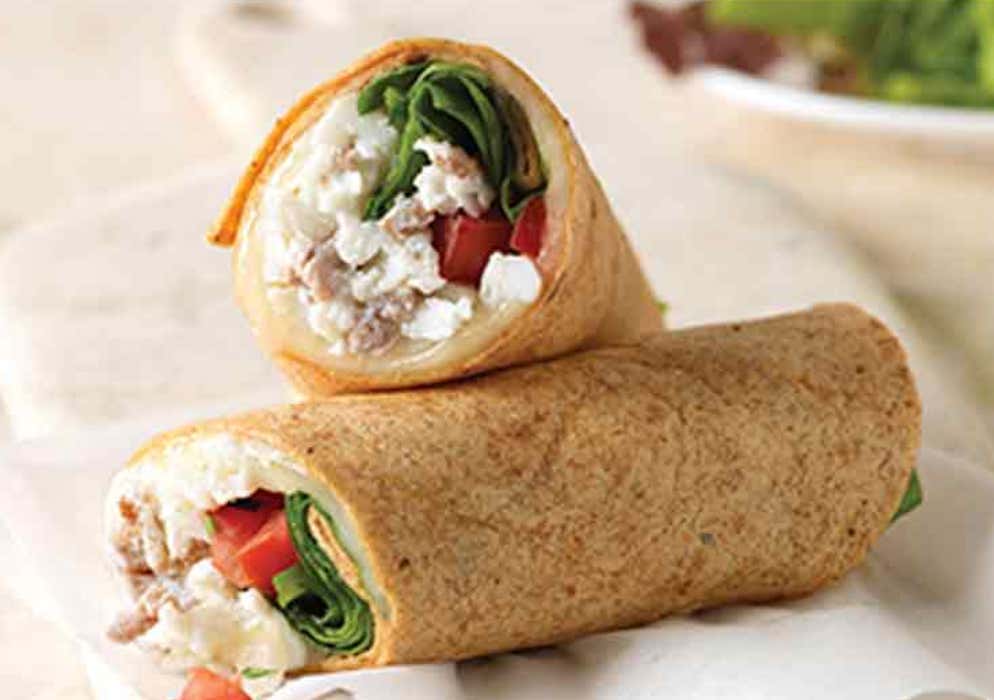 Every Monday AND Friday, we get bagels delivered to the office. There has been a standing order in place for almost two years. The delivery consists of one dozen everything bagels, one dozen plain bagels, one dozen bacon/egg/cheese, a few of sausage/egg/cheese, a few tubs of cream cheese, one tub of butter for the incels that work here, some weird bespoke omelettes that arrive cold and sweating, and ONE “health wrap” comprised of egg whites, spinach, tomato salsa, and avocado. Anyone who wants a special item is welcome to add their choice to the order. I added my health wrap over a year ago. It is mine, and everyone knows. It waits for me—my special order, one-of-one in our bag of plenty.

When we moved to the new office, the second floor went to the third floor and vice versa. The people with real jobs sit above our heads, crunching numbers and hitting quotas, occasionally venturing down to our floor where the lights are on and conversations are conducted out loud, to tell us of an ad deal they sold or to ask a question that could easily have been asked via email but which they asked in person for that tiny moment of human contact that makes them feel alive. I cannot overstate how bleak it is up there. A few of them have framed photos of their young children on their desks, but most have laid the photos flat, face-down on their desks, as if to shield their smiling offspring from the horrifying banality of their 9-5.

Imagine you’re the one morally-scrupulous prison guard at Guantanamo Bay, back when that place was doling out hammer manicures to deep house tracks for Tuesday happy hour. Now imagine that your office at the Bae sits directly above a whimsical miniature golf facility whose guiding principle is to maximize fun for all its employees. That is the juxtaposition between Barstool’s second and third floors. We play minigolf; they do really dark shit to enemies of America.

When we moved, Spider rerouted the bagels to the new address. But he neglected to amend the floor change, so the bagels still go to the third floor—the bad third floor. We, of the second floor, are not told when the bagels have arrived, so we’re forced to send scouts up. Sometimes, we find out 30-45 minutes after delivery at which point, the warm bagels have cooled, the egg bagels are gone, and the cream cheese has started to turn. Then we get the news and we rush up en masse to fight over the remaining scraps like Bedouin wives when it’s their turn for dinner (I’m 80% sure this simile can stand: Bedouin women cook dinner for the men, who eat from a big platter with their hands in a separate tent. Once the men have had their fill, they send the bones and scraps over to the women’s tent, and the women get to eat whatever is left. If their customs have changed, I apologize.)

Frankly, none of this would bother me if those grave robbers were to leave my health wrap alone. Yet in the month+ that we’ve been at the new office, I am YET to find my wrap waiting for me at the bottom of the bag. Not once have I had it. As the bagels are delivered on both Mondays and Fridays, we are talking about ten consecutive wraps that have been taken from me.

In Shakespeare’s The Merchant of Venice, Shylock insists that Antonio pay him the “pound of flesh” he is owed by law. Thanks to some clever legal interpretations by a disguised Portia, Antonio is able to walk with his skin intact. I, however, will not be swindled so. I want my pound of flesh, and I will have it or so help me God I will cut a square foot of back fat out of every employee on the third floor until someone talks. I don’t expect it will come to that though. I’m sure that after one or two of these extremely distracting operations, they’ll out the culprit. Haha actually I bet they’ll reveal him/her as soon as they see me coming up the stairs with my pumpkin carving kit. They’re not a cohesive, loyal bunch; these are not your San Antonio Spurs.

Here’s the plan: we’ll get some USB cords from All-Biz Pete to tether this dirtbag to the legs of a metal table, facedown. I’ll cut the back of his shirt away with scissors like they do when someone is extremely injured at the hospital. Of course my guy is fine, for now, but he’s about to be in big trouble lol. To limit the chance that he succumbs to infections, we’ll wipe his sweaty back down with alcohol swabs and I’ll even throw on some rubber gloves. I bet the smell of that rubbing alcohol will really get him quiverin’! Shit, it makes me nervous at my general practitioners office for a flu shot, and that’s just a tiny needle; I’m about to cut this guy’s back up with a pumpkin knife! Haha don’t steal my wrap.

I’ll start by plunging a smaller knife into the latissimus dorsi left of the spine. This will make it easier for the serrated blade to find a groove, like a pilot hole for people who mount TVs. Then I’ll cut to the right, making sure to abbreviate the stroke around the spine so I don’t paralyze him because I’m not a monster. We’ll make a right turn halfway through the right lat and head south, stopping a couple inches above his faux-leather belt that he fished out of a bargain hamper like a prize python at PetCo. From there, I’ll make another 90-degree pivot to head back across the spine before completing the journey north to where it all  began. We’ll try to keep the lines as clean as possible, but there’s a good chance this guy will be fussin’ mightily. Especially once we start peeling our square! Noise-cancelling headphones, anyone? lol.

Back wounds take forever to heal. It might be due to the softness of the skin. Whatever it is, this guy will have to sit on a stool for at least a year. But hey, chicks love scars. He can wear it like the most extreme tramp stamp ever. One thing is for sure: nobody will touch my egg white wrap again.