It’s a huge night in the sports world and one of the hottest rivalries in the game is firing up.. Not to worry, I’m here at HQ ready to provide the updates & analysis you’re hungry for.

That’s right – It’s Thirsty Thursday at the Midland Rockhounds game & they’re kicking off a 4 game series against the Frisco RoughRiders. Two Texas teams… Will the Lone Star State be big enough for the both of them? I think not.

Right now in the first, Jonah Heim has given the RockHounds a 2-0 lead with a two-run double, but it could still be anyone’s game.

Stay tuned for updates, I won’t keep you on ice. 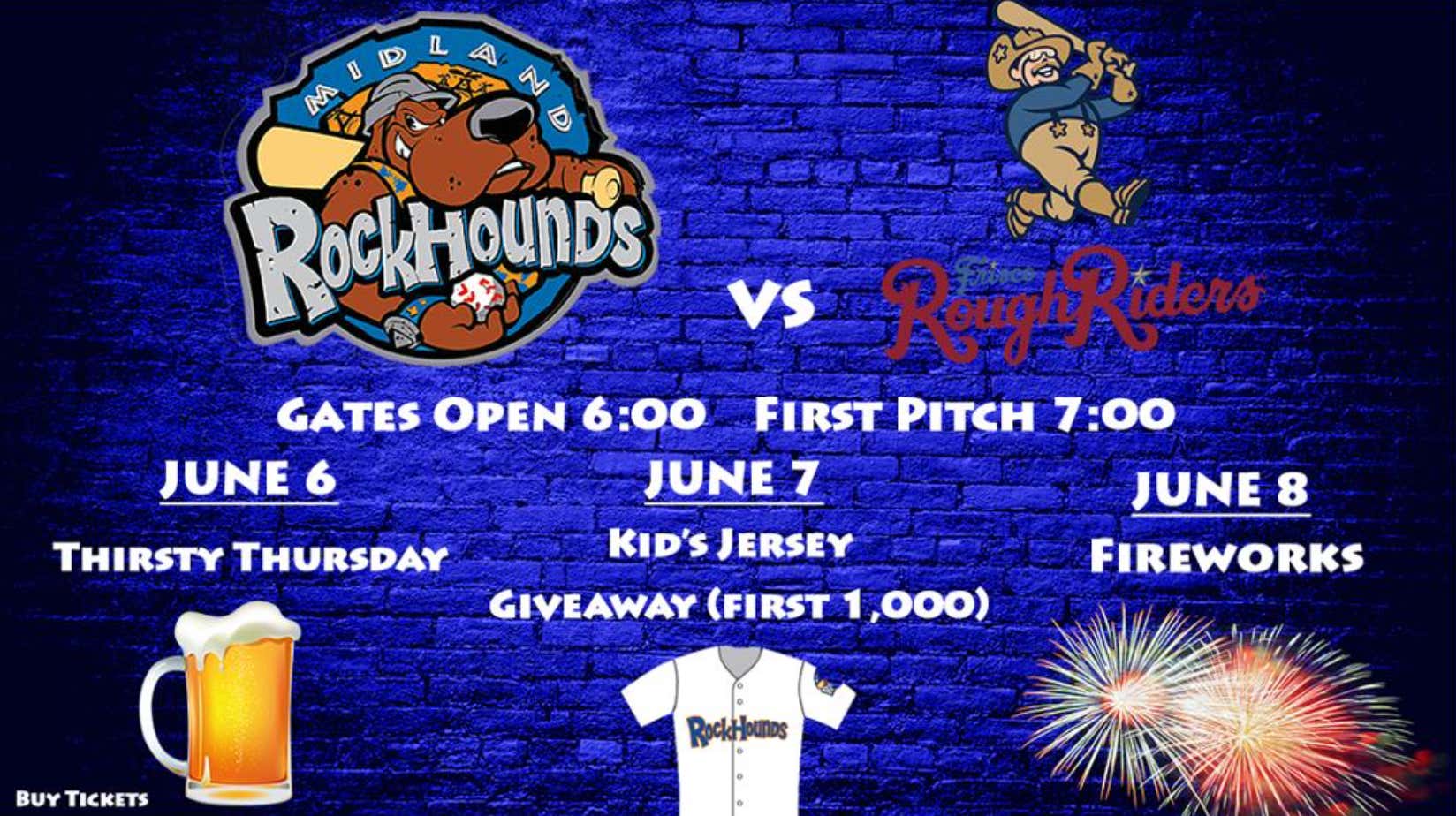