If there’s one thing I’ve learned from following guys like KFC and Frank The Tank on Twitter, it’s that I am beyond blessed to have not been born as a Mets fan. It seems like a truly horrific experience that is filled with nothing but pain and suffering. If I had to choose between being a Mets fan and dying, than I die.

But maybe…juuuust MAYBE, the biggest issue here with the Mets is that they’re a bunch of lacrosse players who have accidentally found themselves playing baseball. I mean just look at the joy in big time Stoolie Pete Alonso‘s eyes here as he’s tossing around the rock with Paul Rabil. That’s a man right there who would kill to be out on the lacrosse field instead of being bored to death on the baseball diamond. He needs some action in his life. He needs a faster game. He needs a more physical game. A game that isn’t stuck in the 1950s with announcers who decide to rip players for rocking some jewelry during play. 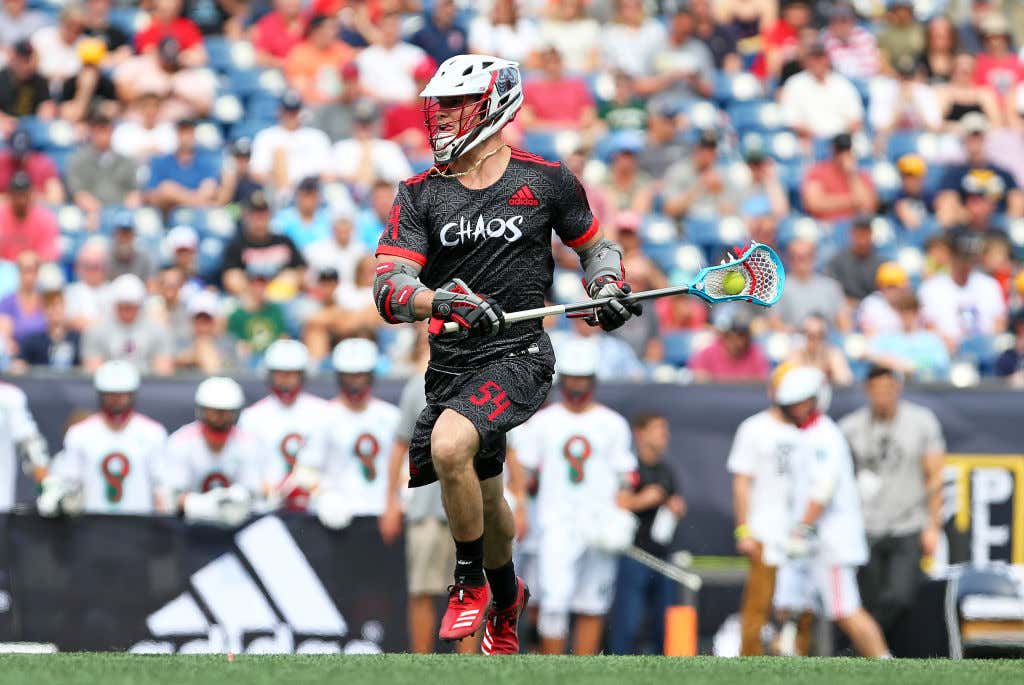 Pete Alonso wants to be a lacrosse player. He just happened to be really really good at baseball instead. It’s a tale as old as time. It’s a shame to see. Really breaks my heart seeing so many people out there absolutely dominate the sport of baseball even though their true passion is in lacrosse. But it makes sense now why the Mets would be 5.5 games back right now. Because the sooner their season is over, the sooner they can put down the bats and pick up a lax stick.

P.S. – Somebody tell the social media intern at SNY that a behind-the-back pass isn’t a trick shot. Hasn’t been a trick shot since like 1991.