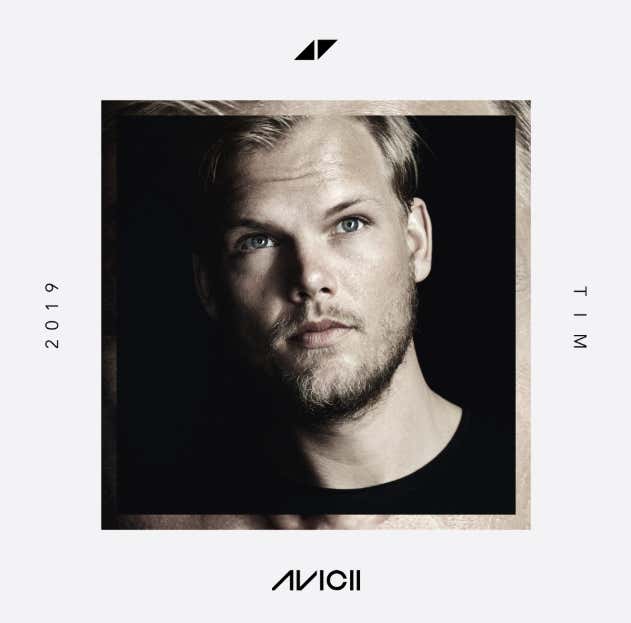 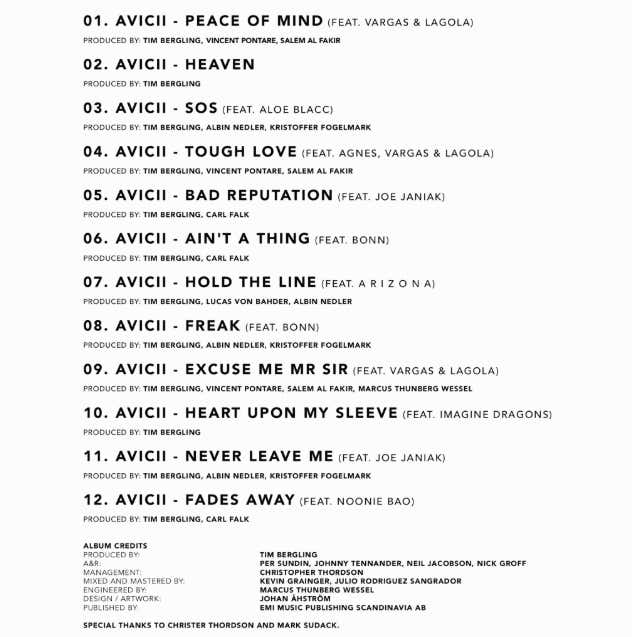 It’s finally here. The album Avicii’s friends and family have been working on since his death over a year ago has been released today. Tim, Avicii’s 3rd LP is a 12 song album featuring names like Chris Martin, Imagine Dragons, Joe Janiak and a ton more.

I’ve only gone through the Album once and my initial thoughts are holy shit….he did it again. I was a little worried that this album may be a little too hyped up and wouldn’t live up to the hype but it did all that and some. 10/10. An unbelievable job by everyone who came together to get this thing done.

“Heaven” by Chris Martin and Avicii was officially released on the album. Fans got a sneak peak of this song in the documentary “True Stories” and have been itching for it ever since. The two reportedly starting working on the song in 2014. There is zero question in my mind this will be the song of the summer. Chris Martin has the voice of a fucking angel and when him and Avicii get together it is an orgasm in your eardrums.

I’m not the biggest Imagine Dragons guy. They’ve got some bangers but they aren’t someone I’m adding to my Spotify playlist anytime soon, that’s until I heard “Heart Upon My Sleeve”, the new song on Tim.

I read something interesting today about Avicii that really captured how great of an artist he was.

SPIN- In True Stories, Wyclef Jean—who recorded his track “Divine Sorrow” with Bergling in 2013—says he’d met only one other person like Bergling, for whom “the orchestra lives in his head. His neuro fully understands every dot and how everything should go, so it’s like an inside symphony.” That other person was Michael Jackson. The challenge for Bergling and his collaborators was transcribing what he was hearing into music that sounded exactly like it did between his ears.

I could go on all day about why each one of these songs is fire, but I really wouldn’t be doing them justice. Listen for yourself and get lost in one of the greatest artists of our generations final album.