What happens when you combine a roided-out, bodybuilding.com-shirt wearing, hot-rod driving man with a biker who will not be disrespected?

I witnessed this beaut while I was walking Eli, my dog, before work and I’m still blown away at the series of events.

Let’s start from the beginning.

Eli and I were walking across the crosswalk when a maroon car drove across said crosswalk AFTER the light had turned red and AFTER the walk signal appeared. He was very closing to hitting us, so I went around the car to get us away from the maniac and turned around to see what the fuck that guy was thinking. There was a biker right behind us and the car did the same thing to him as he did to us.

Except that biker wasn’t willing to let it go.

I don’t often side with bikers as they usually do whatever the fuck they please, but this particular biker was NOT at fault in any way, and watching this whole thing play out was WILD. They were both in each other’s faces, hands were flying, curse words were coming out left and right, and all the while traffic was backing up. 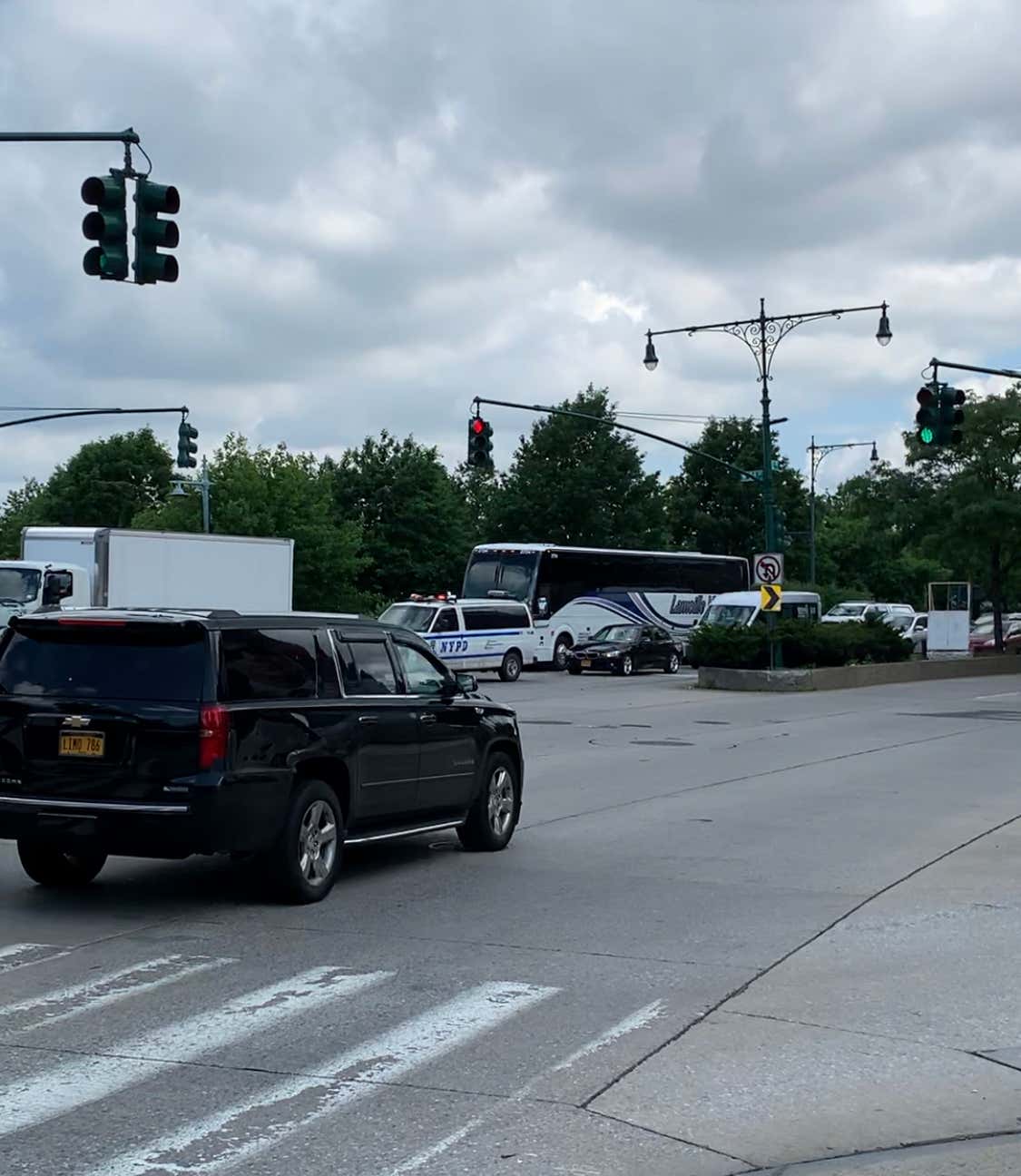 As it was happening I honestly wasn’t sure why the biker wouldn’t just let the dickhead drive away after he – with zero hesitation – tried to run him and his bike over. It turns out the driver took his phone and the biker would not let him take off without it. I would argue that putting your life on the line for your iPhone is a bit much, but maybe this biker had some serious nudes he didn’t want leaked. Or maybe his long bike ride fueled his body with enough testosterone for him to say, “NOT TODAY WORLD. NOT THIS TIME.”

Either way, good for him for standing his ground and not getting killed. I spoke to him after this whole debacle, offered up my video footage, and he seemed like a really nice guy who was honestly surprised things went as far as they did.

As for the king of douchebags… 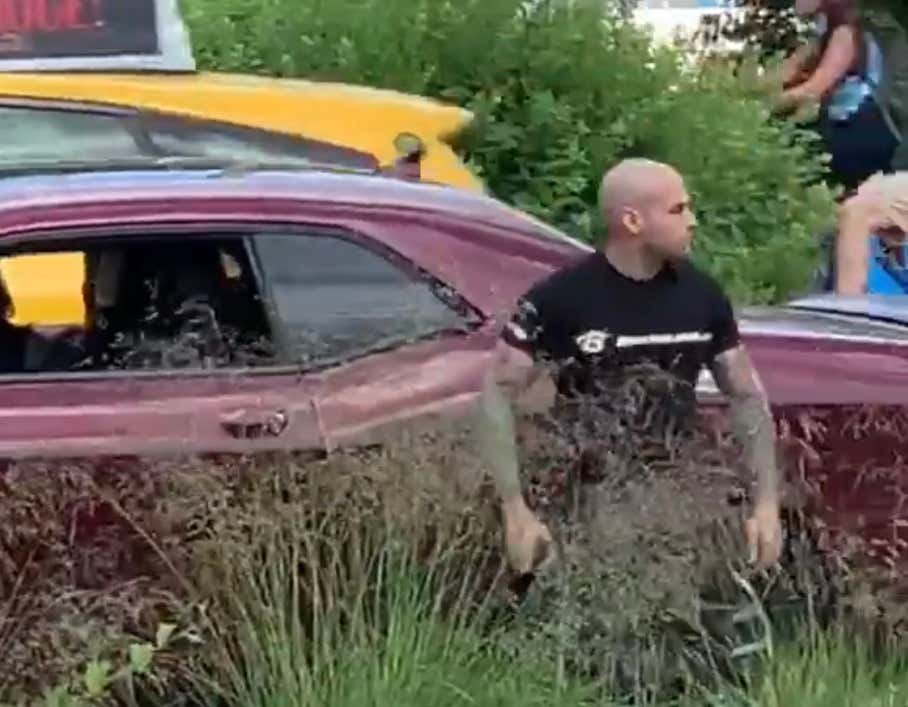 It should come as no surprise to anyone that he was wearing a bodybuilding.com shirt.

What was a surprise was how little the cops did when they arrived. They pretty much just showed up to clear up the traffic jam and let the muscle car bruh drive off with his protein shaker to the tattoo parlor. No tickets. No arrest. Just a quick, “move it along” to start this beautiful Thursday morning.

I didn’t know running people over with cars was legal these days, but as they say, you learn something new everyday.