[WRAL] - Savarino’s grandfather is Hall of Fame Coach Mike Krzyzewski and in July, Michael will enroll at Duke and play basketball for his grandfather as a preferred walk-on.

Savarino could have played at Army, like his grandfather did from 1966-1969. Columbia and several smaller Division 2 schools were an option for Savarino to play basketball. “But everything I was looking for was right in my backyard,” he said.

But one thing has to change. Michael can’t continue to call his grandfather, Poppy.

“It’s definitely not Poppy anymore when I get here,” Savarino said with a laugh. A smiling Krzyzewski shared the same sentiment. “Yeah, if he uses Poppy he’s going to be running stadium steps and I’ll kick him out of practice. He’d better say coach.”

And just like that we have an easy reason to really hate Duke this year. I mean don’t get me wrong. It’s easy to hate Duke every year. But, now we’re tossing in Coach K’s grandson? That will be the most hated player in America and he won’t even get on the floor.

This is what we needed though. Last year was weird. Duke became cool. They became too cool. People got caught up with Zion that the majority of people forgot to cheer against them. They forgot that Coach K is a rat. They forgot names like Grayson Allen, Wojo, Shane Battier, Bobby Hurley, JJ and more.

I mean look at this guy! This is going to be so easy to hate 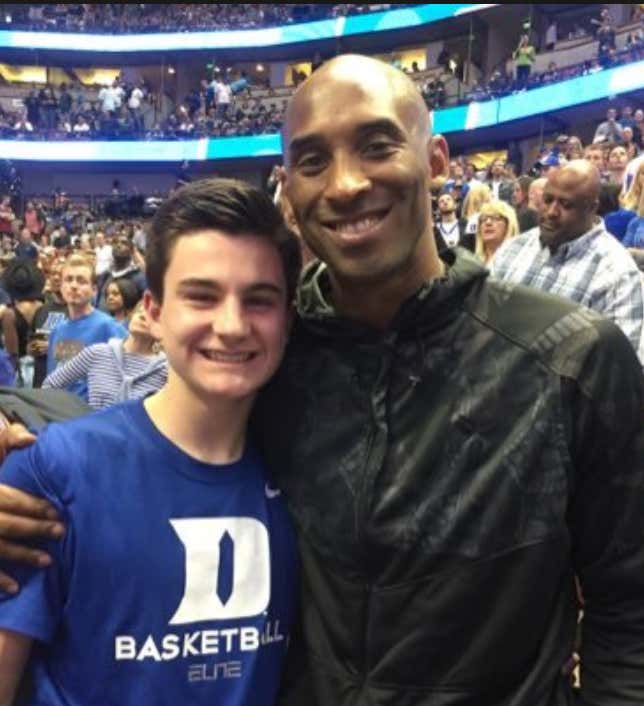 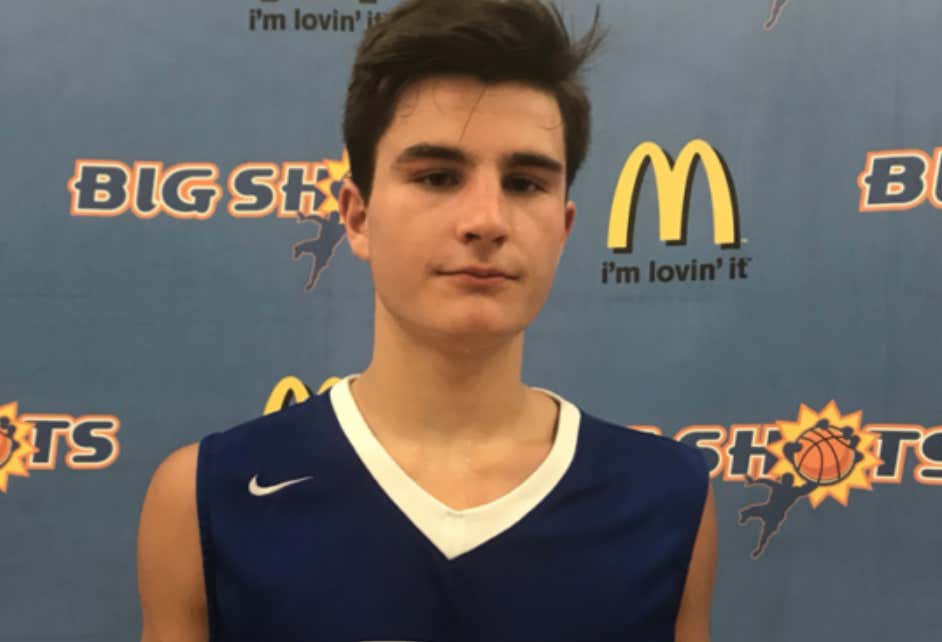 I need him to make his way onto the floor. By junior year he needs to be the scrappy point guard coming off the bench and slapping the floor. We really need to get the hate going a bit more. He’ll be talked about nonstop during games. They’ll show him on the bench. But I need him out there slapping the floor and getting a bullshit charge call. We can’t forget our roots of hating Duke.

And the whole ‘Poppy’ thing. Of course Coach K is Poppy. I don’t know why but that just makes more sense than anything else.