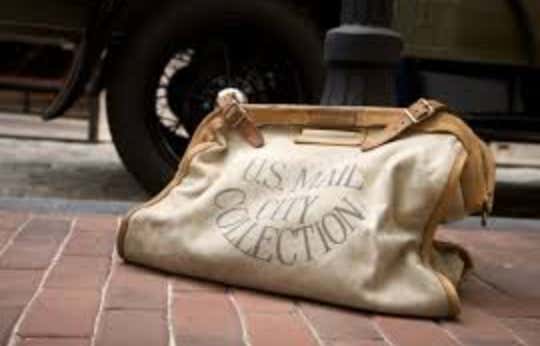 But let’s fire up a mailbag

Excellent question Adam.  We know that it’s 100% consisting of Giolito, Kopech and Cease.  That’s 60% of the rotation and all three of those pitchers have ace qualities.  But then there’s Lopez.  What do we do with him?  He’s been really, really bad this year:

He just has a lifeless fastball.  I don’t really understand the science behind it, but his fastball has a really poor perceived velocity.  It travels 97 MPH but looks 91.  That’s referenced in his spin rates, etc.  He has probably the 1st half of this year to figure it out or he might be destined for long relief.  No idea what to make of him right now.  I wish it were an easy fix, but I have not a single answer.  Maybe change his arm slot?  No idea.

So assuming the White Sox need 2 starting pitchers next year, one pitcher I would 10000000% look to sign, assuming he reaches free agency, is Cole Hamels.  That dude is so, so good at pitching.  He’d be a PERFECT pitcher for them.  He wouldn’t command a long term deal, would be relatively “cheap” all things considered, is still awesome and has a crazy pitching acumen.  That…. and he’s lefty.  The White Sox don’t have any LHP in their pipeline that are impact guys at the moment.

I don’t think the White Sox will be in the Gerrit Cole sweepstakes at all.  It’d be awesome and he’s a stud but long term, expensive contracts for pitchers rarely play out. Gimme Hammels and maybe one more bridge guy and that’s a really good rotation.

Awesome question Matthew.  I think “juicing” is an incorrect term for what MLB is doing to baseballs.  They *might* be winding them tighter like you said, but I think baseball swings have just really evolved to the point where everyone, literally everyone, is trying to hit the ball in the air.  Since everyone has gotten rid of the “hit the ball on the ground” mind set and is in turn hitting the ball in the air, more dingers are going to follow.

That said, you nailed it when you said there’s nothing better than a good pitcher’s duel.  Couldn’t agree more.  And Kimbrel?  Fuck you.

I personally don’t smoke weed at all but (and a big but) assuming the state doesn’t fuck it up, it’ll make a KILLING selling weed legally.  So if that gets our taxes and shit down I’m all for it.  Smoke away

A hand for a dick.  Not like I use it anyways amirite?

I LOVE this question.  Guaranteed Rate at the Cell’s Comiskey Park is already one of the oldest stadiums in baseball.  Now I love the stadium personally; the food is great, tailgating is awesome, they keep it renovated, etc.  Now nothing against Bridgeport/ Armour Square, but if people are hellbent on getting 40K people a game into the stadium then the area it is in now just isn’t good for that.  I hate people who say “nobody gives a shit about the White Sox” or “omg they have 500 people in the stands LOL”… it’s just a pain in the ass getting to the stadium during the week and there’s NOTHING to do down there other than go to the game.  It’s the opposite of Wrigley where there’s a ton of spillover tourists in the stadium.  So, I’d put it here: 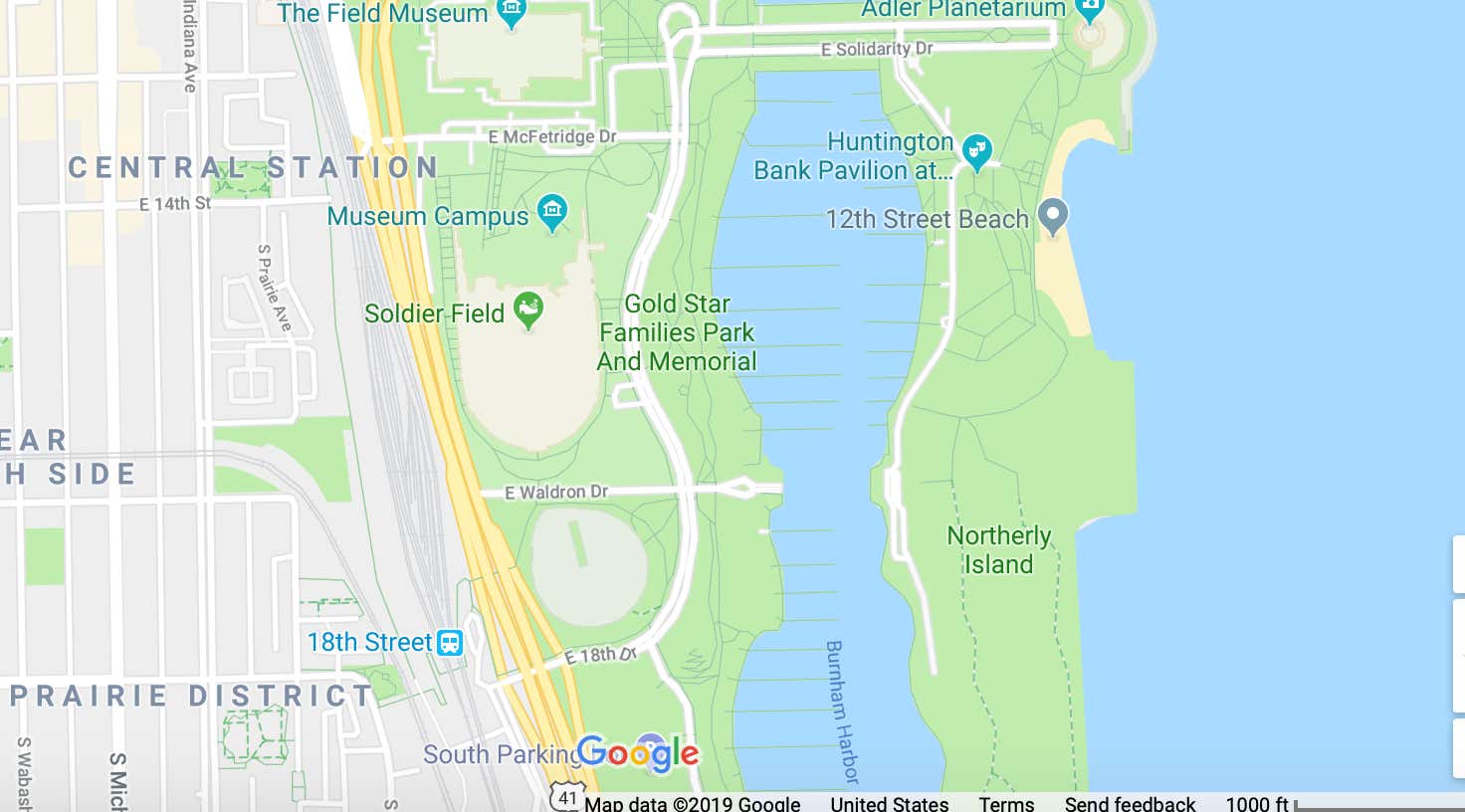 Hit dingers into the lake, have an awesome view of the skyline and share parking with Soldier Field.  Boom

I honestly think the MLB draft process is as perfect as it can be right now.  It gives the player multiple options like you said; go pro after HS, after 1 year of JUCO, after a 2nd year of JUCO, after 3 years of a 4 year school or after 4 years of a 4 year school.  If a player can’t figure out which is best for him, that’s on him at that point.  MLB has it’s obvious issues, but the draft process isn’t one of them.

Changeups are just feel pitches.  A pitcher has to be wildly comfortable throwing them and sometimes the visual of having a righty in the box just makes it uncomfortable for pitchers.  Not really sure why; I sucked at pitching but my changeup was my go-to pitch and I loved throwing it against righties.  To each their own I guess.

And as far as pitch sequencing:  just watch as much baseball as possible.  I think Carl and I have a pretty high acumen when it comes to that kind of stuff, but it took 30 years to get to where I’m at now.  Kinda sounds like I’m jerking myself off, but it’s true.  I’m just good at that. I know what a pitcher is thinking, I know how a hitter is approaching his attack and vice versa. One thing I loved when I was playing was working 100% backwards.  Cleanup hitter in the box?  They’re typically used to seeing a ton of offspeed, so attack him with fastballs.  Shit like that.

I’m of the opinion that a catcher should do 100% of the thinking for a pitcher.  He should do all of the due diligence for him and his battery mate to the point where all the pitcher has to do is throw the ball to the target the catcher gives him.

1. No.  He stinks in the OF.  Just DH him
2. I got really lucky, but I also started a blog in college and wrote a LOT on it.  Nobody read it at all, but it was a reason I got a few lucky breaks.  I’d also say this; be different.  As different as possible.  There are 1 million beat writers for each team writing a lot of the same stuff, getting the same quotes, etc.  Those people are necessary and some of them are great at what they do, but there are enough of those guys IMO.  Develop a character, and do whatever you can to be as smart as possible.  There are 1000000 people smarter than me at baseball and I love picking their brains.  Just talk to them non-stop to the point where I’m probably annoying them.
3. Mary Eddie fuck carl (metaphorically, not physically) kill chief.  That way I could adopt his dog George
4. I had a bookie but I think he might have died.  Haven’t heard from him in a few weeks

Idk what any of those things are

Good round up of questions.  Love doing these, we’ll run it back next week when the Sox are over .500