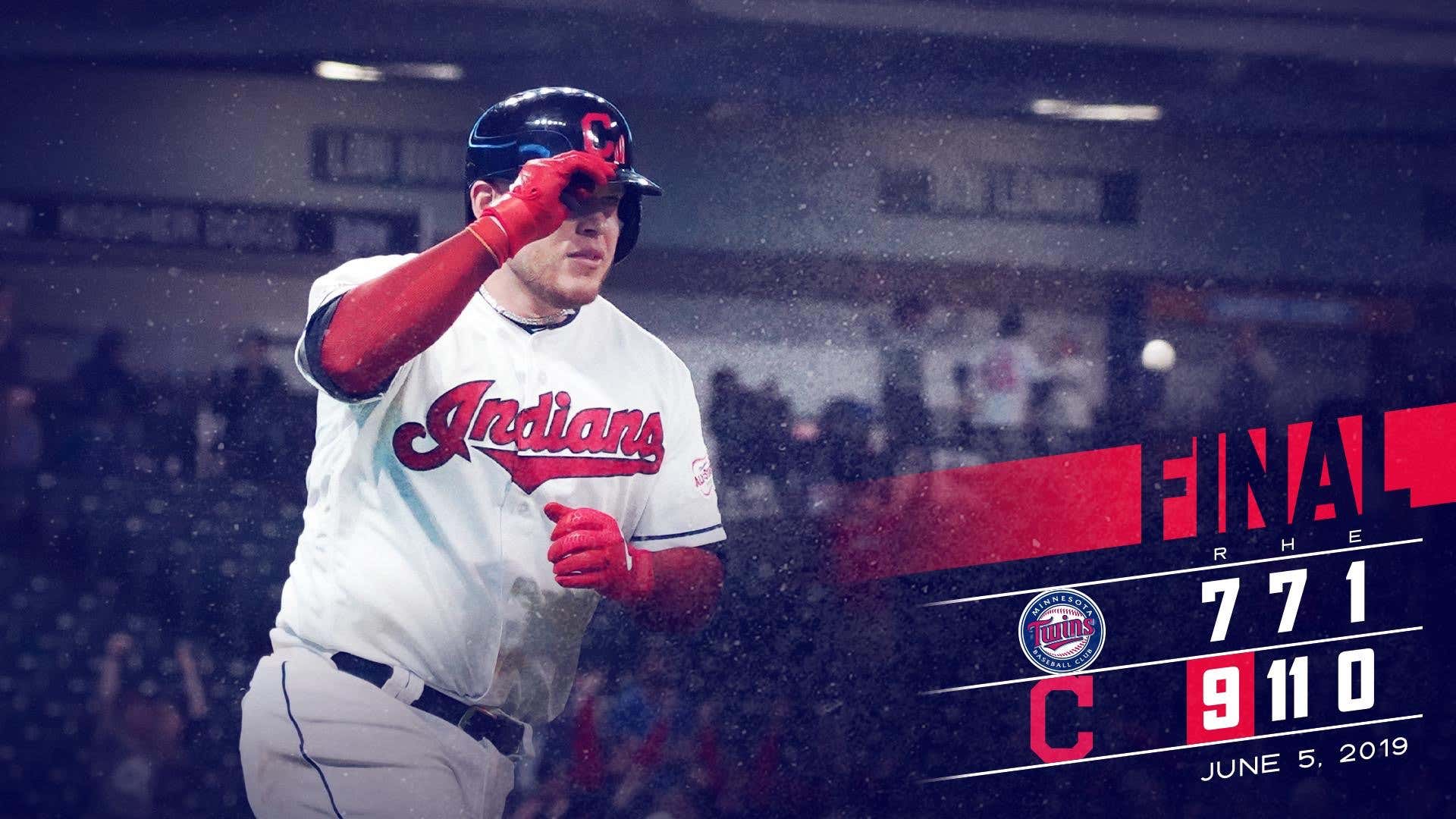 I don’t want to dwell too much on last night’s game. The fact of the matter is that Minnesota Twins fans read my blog yesterday morning announcing that June 4th was the day the Indians retook the AL Central crown, despite being down 10.5 games in the division. The Twins are trending downwards and the Indians are trending upwards. Those are the facts. But when the Indians went down 4-1 in the top of the 2nd inning last night, the generally mild mannered people of Minnesota came at me with their pitchforks.

Oh you silly Twins fans. Please stop acting like there is such thing as a meaningful June baseball game. I don’t care if we won or lost last night, but apparently you REALLY did. And unfortunately for you, after looking depleted early on, the Indians had perhaps the most memorable Rain Delay moment in franchise history. They came storming back after the wait, punctuated by Lindor’s 3rd home run since Tuesday morning, and took the 9-7 win. That’s two straight wins for the Tribe over the Twins, putting them only 9.5 games back. Remember just two days ago when that lead seemed insurmountable? Hey Twins…… 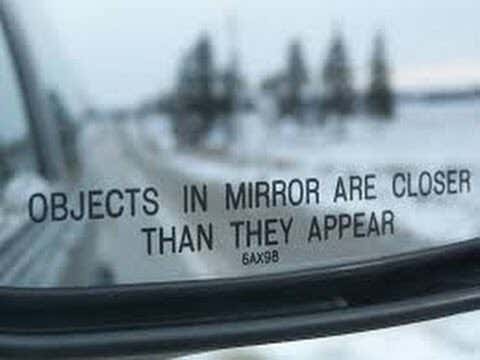 So I guess this sets up a pretty interesting finale to the 3-game series between the top two teams in the AL Central. Sure, the Twins jumped out to a 40-18 record playing the likes of the White Sox and Royals every other night, but this was their trip to CLEEEEEVELAND. This was their gauge. This was their barometer on where they stand with the elites of the American League. And so far, they have not stood tall. But they do have one more chance tonight to prove that they belong. People are wondering if this is the Twins biggest game since Y2K? And while that seems outrageous, I can’t find any game that was more important to their franchise. I mean, these Twins haven’t lost three games in a row all year, let alone being swept. They really seemed like a team that could compete for a World Series through the first 58 games of the year, but they now might find out by Game 61 that they are complete frauds. Fortunately, they have their Ace on the mound tonight for the big game.

I can see this guy’s nerves coming out of my screen. I never thought I’d live to see the day where a team was playing a Must Win game in early June, but here we are. Good luck tonight, Minnesota. I know what it feels like to be in a Must Win game. Sure, ours are usually in September and October, but regardless, they are nerve wracking.