I feel like if you’re anywhere between the ages of…let’s say 25 and 35 right now, then Tony Hawk played a pivotal role in your childhood. Whether it was watching him at the XGames or playing THPS, Tony Hawk was probably one of the more important people in your life for a period of time. So when I got the opportunity to interview Tony Hawk, I knew that this was going to be one of the most important moments in my life. And I knew that if there was one question that I needed to have answered by him, it was whether or not he uses the cheat codes when he himself plays Tony Hawk’s Pro Skater. It’s a question that I’ve spent about 3/4 of my life pondering, and I finally got to ask the man himself (4:17 mark in the video).

And on top of it all, I’m pretty sure I also convinced Tony Hawk to start up a restaurant with me in the extremely near future (2:22 mark in the video). I’m not saying that I should win an award or anything, but how many pieces of investigative journalism have resulted in the subject and the journalist then going into business together? Probably never before. So I’m also not saying that I don’t deserve an award.

Not to pat myself on the back too hard, but the idea for the restaurant is actually genius. Especially because of mine and Tony Hawk’s mutual love for Bagel Bites and the #RadDadSquad campaign, which celebrate all the rad dads out there in the world just crushing fatherhood and crushing Bagel Bites. So a restaurant that serves frozen gourmet dishes like this one right here? 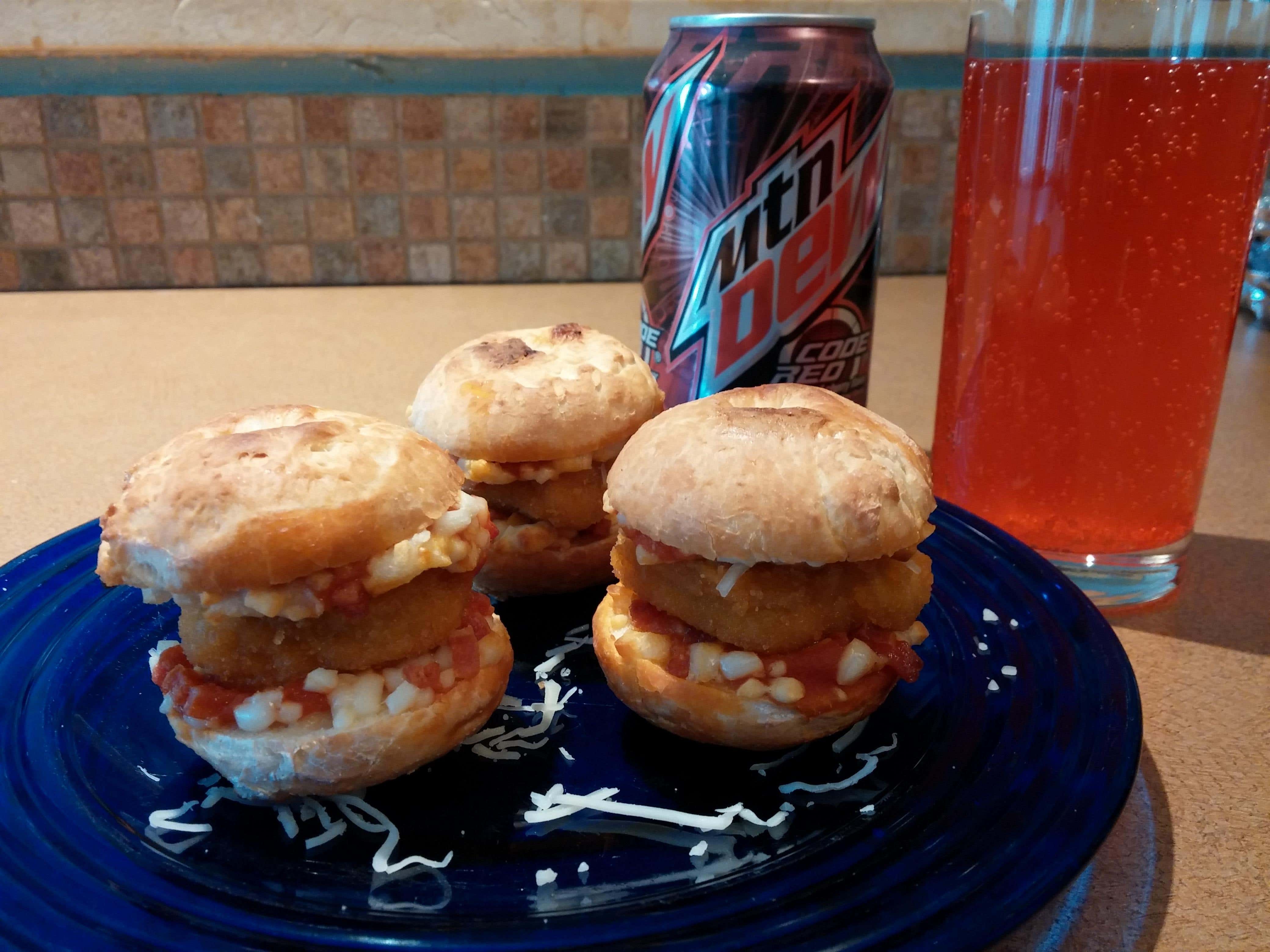 Yeah, that’s going to be a super successful restaurant.

So thanks again to Tony Hawk for all he’s done for the world. From the 900 to the video games to the Bagel Bites to everything, Tony Hawk is a top class legend. And now I get to say that he’s (potentially) my business partner. You guys heard it right there in the interview, he seemed pretty down for it.

P.S. – If the video quality of that interview seemed a little shitty, that’s because it was. My wi-fi connection is already shit to begin with, but once the summer comes around in Philly my wi-fi goes straight to hell. It almost completely shut down on me right before the interview started so Xfinity almost blew one of the biggest moments of my life. But yeah, I guess that’s just the Barstool Difference.