What do most people after going into labor? Say “oh my god my water just broke” and then head on over the hospital. Here’s the thing, most people aren’t Instagram models though. At Barstool Sports, we have a saying “blog never sleeps.” You know what else doesn’t sleep? Instagram. Instagram model Hannah Polites perfectly displayed this recently:

Now, most will assume Mrs. Polites took this photo before she went into labor, BUT that is because those who aren’t Instagram models do NOT know that they are always genuine and in the moment. I truly believe that momma was literally in labor when this photo was taken: 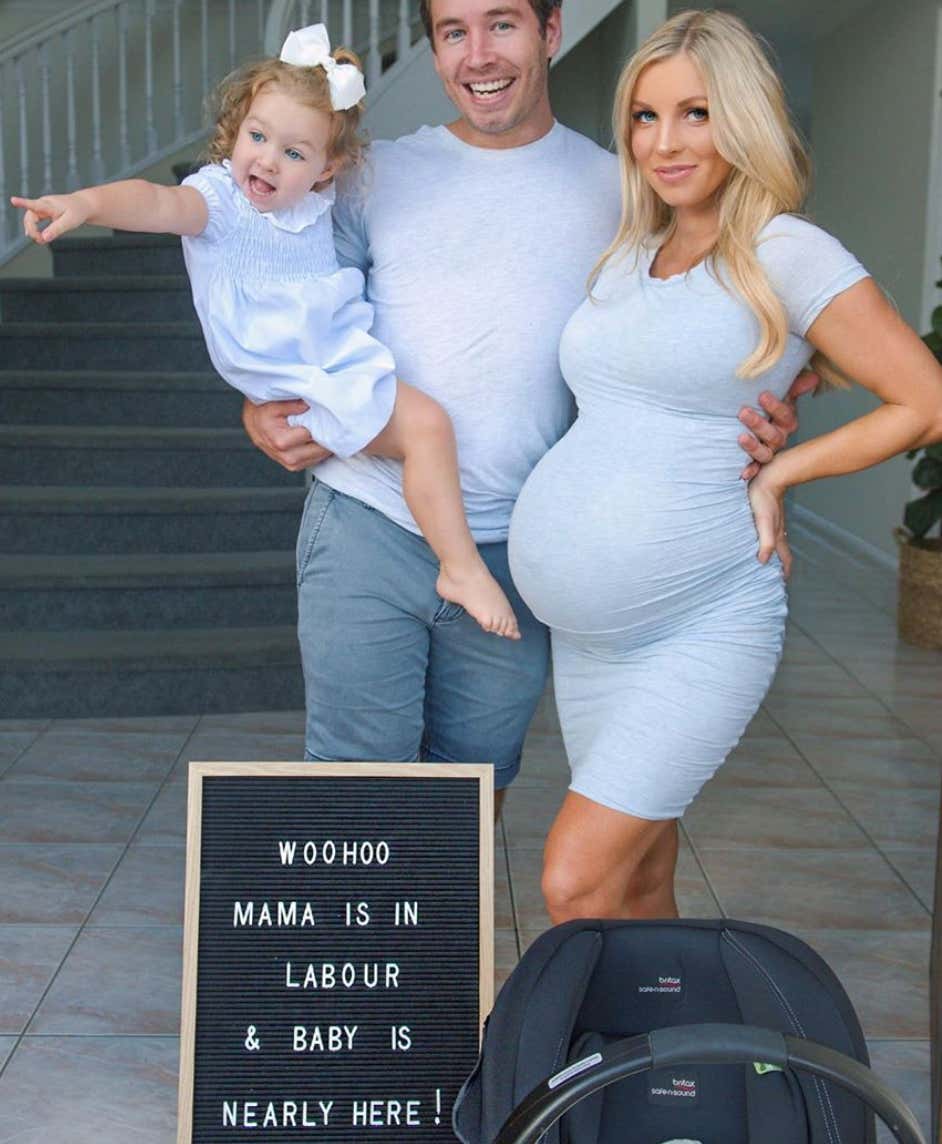 She received a little bit of hate in the comments:

SOURCE-“Is taking the time to set up a staged photo for Instagram when you’re in labour problematic?” a Facebook user asked of the snap.

To which a woman snarled in the comments: “She’s like, ‘Ready to push’, posting photos with a full face of makeup and in a designer hospital gown.”

“I think it’s bizarre that everything on Instagram has to be staged and ‘squared’ for everyone to see,” another added. “Surely a quick tired selfie would have been more appropriate.”

“Is there a need for a full face of makeup for this announcement?” a fourth simple commented.

Luckily for Hannah, one of her followers stood up for her: 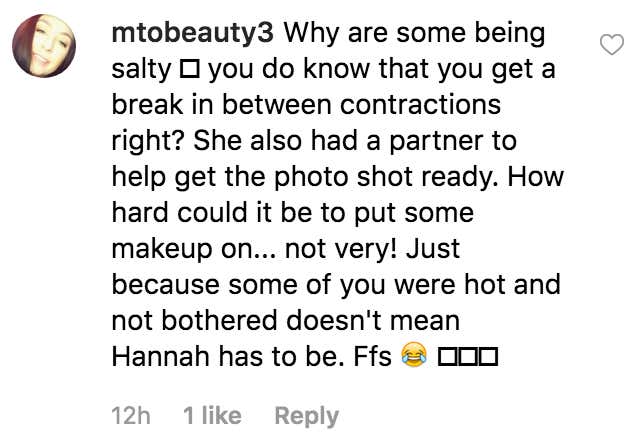 Hannah pulled through and provided us with an update on her new child!

Arlo is a bizarre name, but wouldn’t expect less from an Instagram model. Also, she says she has a family of “five” now, which I assume includes her dog? Because there are only four in that photo. 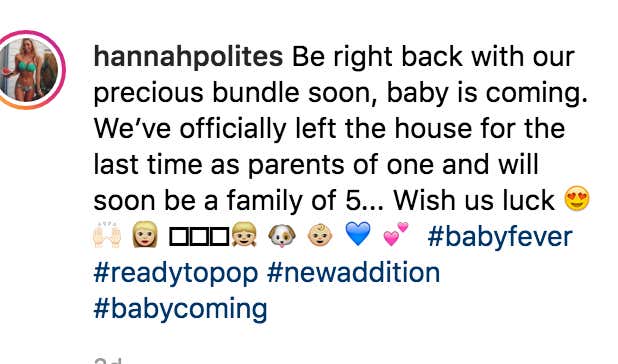 Best of luck to Hannah and her family. I wonder how Arlo will explain to his boys that his mom is an Instagram model. Gonna be a tough one.