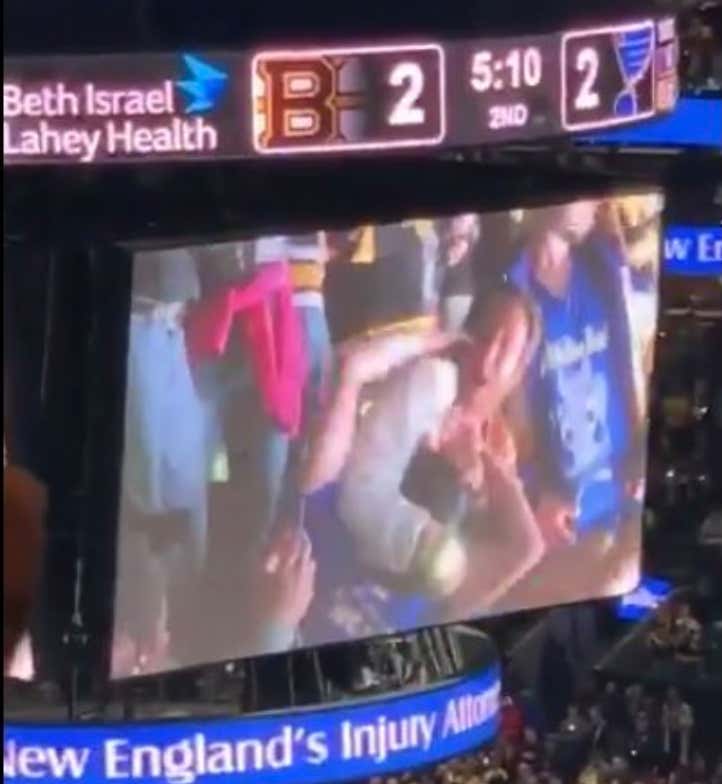 Just one week after violently assaulting a Blues fan in public then boasting about it to the point he said he wants the footage of said assault played at his funeral, 5-foot-6 Barstool Sports employee Dave Portnoy was grazed by a stray towel across his hair plugs Monday night while sitting in the 3,000-level of St. Louis’ storied Enterprise Center.

“This is St. Louis? This city that’s supposed to be Midwest nice? No, you’re classless. I’m disappointed in you, St. Louis,” the pigeon-toed radio guest said just days after choking Riggs, the Harvard-educated host of the no. 1 golf podcast in the world and Commissioner of the biggest people’s golf tournament in the country (in his free time, Riggs also hosts Barstool Sports’ flagship radio show alongside the Vape God with occasional guest appearances from Portnoy, Adam Smith, 3-time bank robber Josh, and more).

Game 5 will be staged Thursday night in Boston and game 6 will be Sunday night in St. Louis. Security is reported to be on high alert after Portnoy began escalating the tension last week.

“Napoleonic Portnoy started it,” a top security official who wished to remain anonymous said. “And we’ll be ready to finish it if we have to.” 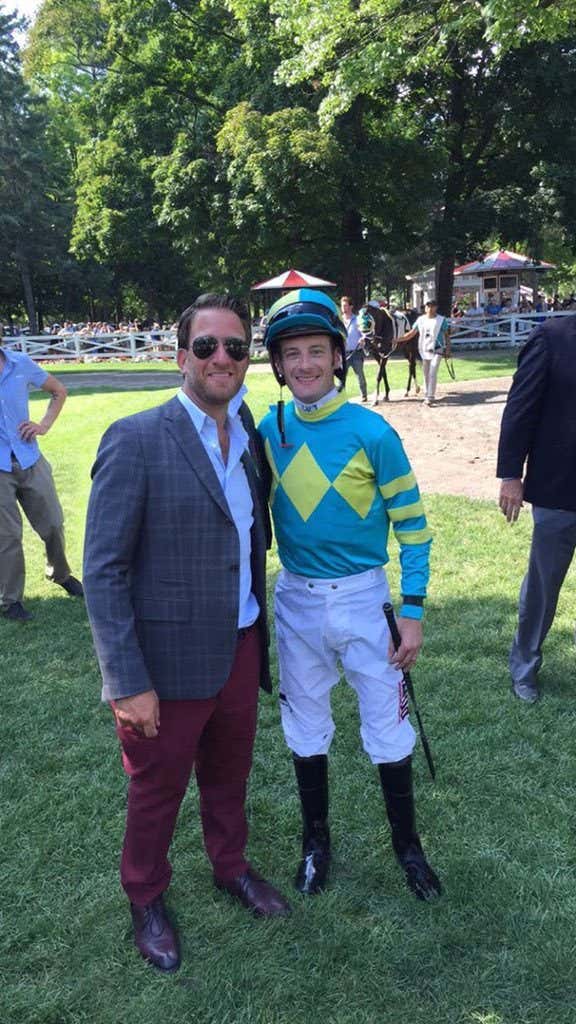