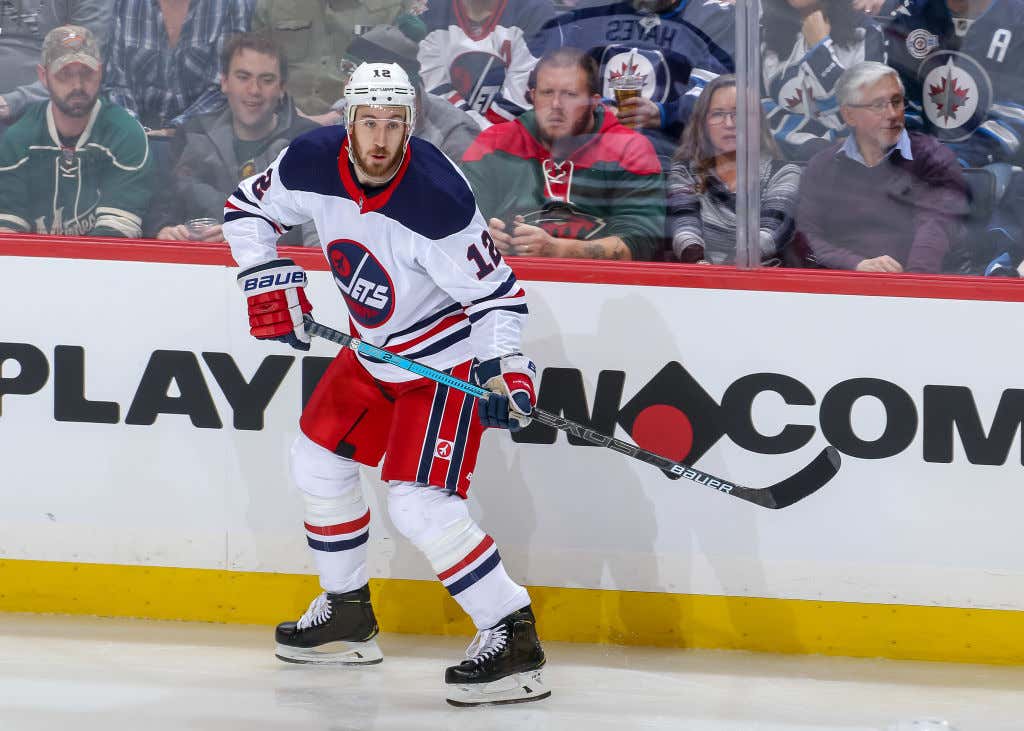 If you’ve been around the world of sports long enough, then you’ve heard the phrase “Look good, feel good, play good” uttered at least a hundred thousand times. Now it may just be a cliché, but clichés are clichés for a reason. Because they’re often deeply rooted in fact. So if the facts say that if you look good then you feel good, and if you feel good then you play good…well then the Philadelphia Flyers are about to land an absolute weapon in Kevin Hayes. Because nothing, and I mean NOTHING, looks better than rocking a mean visor tilt.

As you may remember, the Flyers acquired the rights to Kevin Hayes last night in exchange for a 5th round pick in the 2019 draft. Kevin Hayes hits the free agency market on July 1 so there’s a chance that the Flyers just gave Winnipeg a 5th round pick only for Hayes to sign somewhere else in 27 days. But over the next few weeks, the Flyers can do something now that no other team cannot. Which is negotiate a contract extension and get him to sign with the Flyers before July 1. And I feel like Chucky Fletch wouldn’t go around swinging his wrench like this if he didn’t feel there’s a damn good chance of that happening.

So for the sake of this blog, let’s just all assume that Chuck Fletcher already has a deal in place for Kevin Hayes. The Flyers have about a billion dollars to work with in free agency so it can be a name-your-price type of contract for Hayes. Obviously he is going to immediately impact this team by being an absolute force of a 2C in this lineup. You figure you keep Couturier up at 1C with Giroux on his wing. Then you’ve got Hayes as your 2C. Then you can take a little pressure off of Nolan Patrick and let him continue to develop as a 3C. That’s a loaded lineup down the middle. But most importantly, it’s the style that is going to impact this team the most. 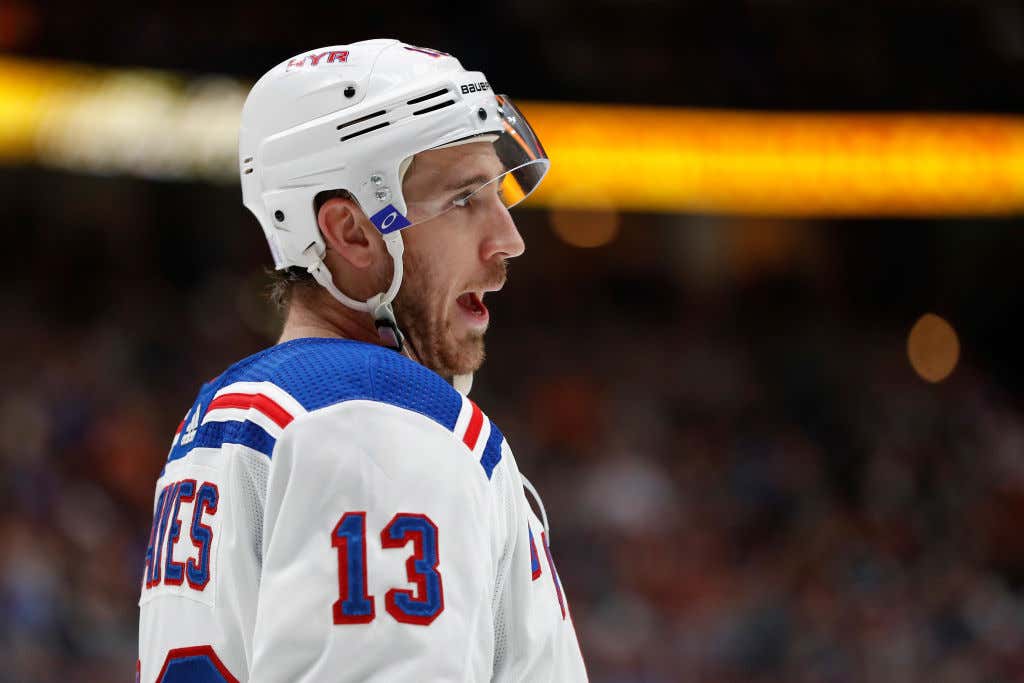 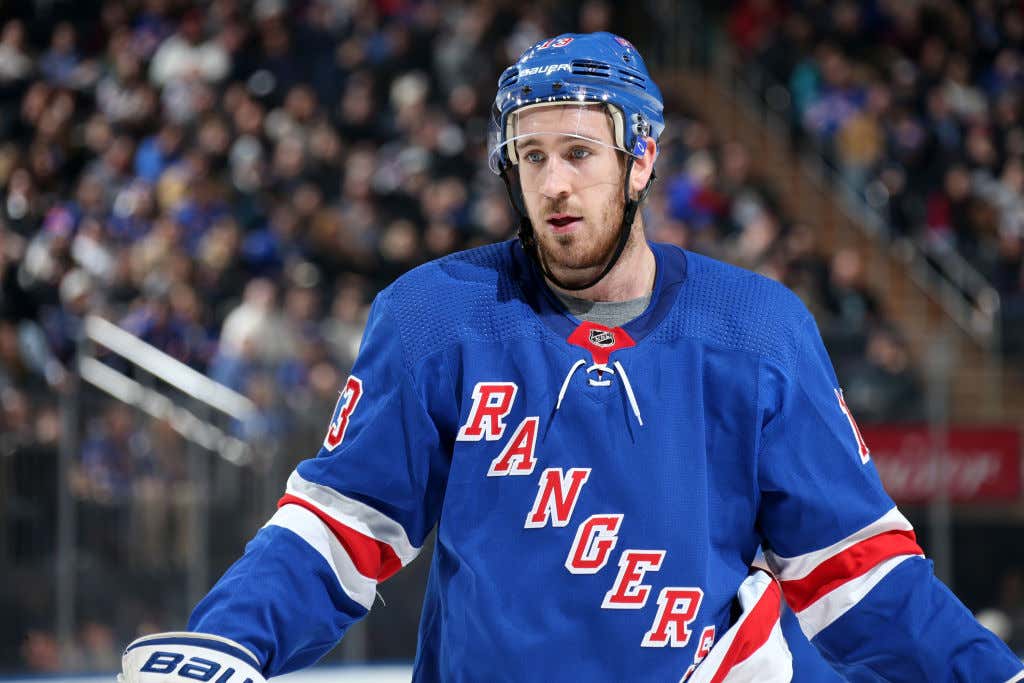 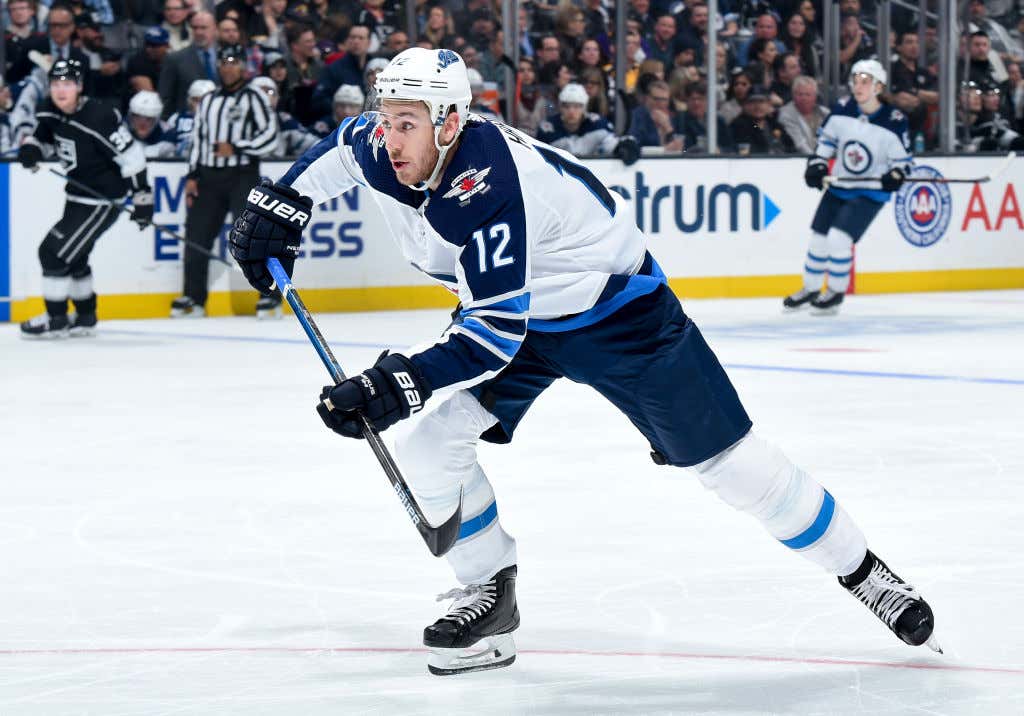 A Bauer 4500 bucket with a visor tilt so heavy that it’s almost is if he’s not wearing one at all? It doesn’t get any more majestic than that. The sty level is just off the charts. And then imagine what he’ll look like when he’s wearing the Flyers’ black alternate uniforms with the white ear loops? Oh my goodness gracious. Mark my words right now–Kevin Hayes playing in the Flyers’ black alternate set up is going to put up at least 5 points on a regular basis. So you figure that extra style in the lineup can account for what? Maybe an extra 10-15 wins per season? That means the Flyers will put up an extra 20-30 points in the standings. Which would have at least put them in 3rd place in the Metropolitan Division this year, and that’s not even taking the fact that Carter Hart didn’t join the team until halfway through the year into the equation.

All I’m saying is that between Carter Hart starting off the season with the Flyers and Kevin Hayes’ visor tilt, there’s no reason why this team can’t turn things around immediately and win the Metro next year. The division is wide open. Ovechkin is already dreaming about going back to Russia. The Islanders overachieved. The Penguins are about to trade Phil Kessel. Taylor Hall doesn’t want to stay in New Jersey. The Rangers can bounce back but they’re still wasting the final years of Hank. The Hurricanes will be punished by the Hockey Gods. And the Blue Jackets might lose everybody on July 1. The Flyers’ success all comes down to Kevin Hayes’ visor tilt next season, so all we need know is for Chucky Fletcher to do the damn thing. And hey, maybe even get a little crazy and start throwing some offer sheets around this summer as well.