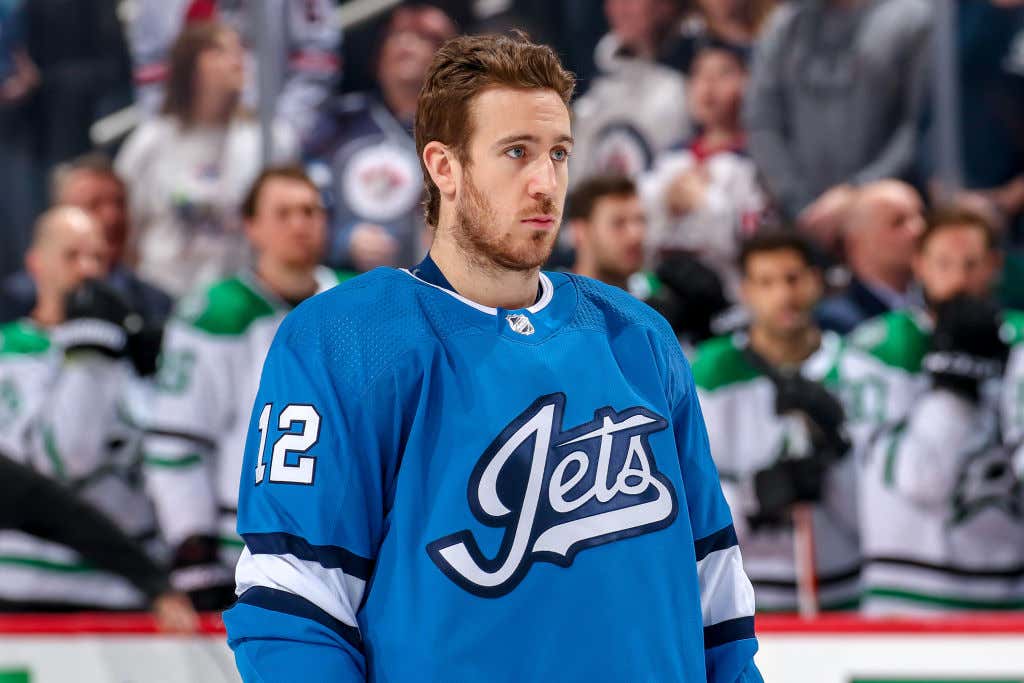 The Philadelphia Friggin’ Flyers. Holy shit. Right after the puck drops in game 4 of the Stanley Cup Final, the Philadelphia Flyers come out and completely steal the show. A 5th round pick in this upcoming draft for the rights to Kevin P. Hayes. What a world.

So here’s the thing for all you folks out there who just jumped on the Flyers bandwagon and don’t know how this works. The Philadelphia Flyers did not trade a 5th round pick in the 2019 draft. The Philadelphia Flyers traded a 5th round pick in the 2019 for the chance to sign Kevin Hayes in free agency. It’s not a guarantee that Kevin Hayes plays for the Flyers next year. There’s a chance that he walks somewhere else on July 1st as an unrestricted free agent. But from now until July 1, the Flyers can talk to Hayes about a new contract and now they have almost a full month advantage over every other team in the league.

This is Chuck Fletcher’s biggest move so far as the GM of the Flyers. So I have to imagine that he wouldn’t make this move unless he had a damn good feeling about the Flyers signing Hayes before July 1. And it makes sense for Hayes. The Flyers need to make a few shakeups at the forward position. Hayes is clearly comfortable playing in the Metro division. He has already played for AV. He plays the style of hockey that can make you a legend in Philly. And the Flyers have all the cap room in the world to give Hayes whatever he wants.

So again, it’s not a guarantee that Kevin Hayes will be a Flyer next year. But you have to imagine that Chuck Fletcher wouldn’t want to cock tease the entire fanbase like this as his first major move as GM. So I have a good feeling about this one. Now we just need to get Yands to Philly.