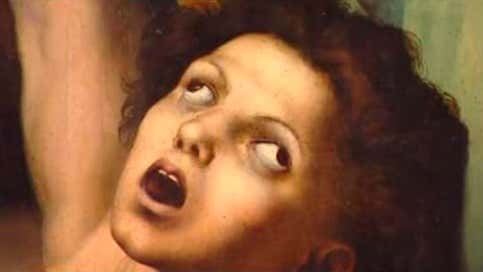 Last year, another study found that men were also way off in estimating how often their wives orgasmed, with 43 per cent getting it wrong.

That research, involving 1,683 newlywed couples, found than 87 per cent of husbands consistently experienced orgasm, but just 49 per cent of the women did.

Look. You guys know me. You’ve know I’ve done a sex several hundred times in my life. I’d bet that just a handful of those times have lasted over 12 minutes. A gentleman only has so much stamina! Not to mention, coochie be poppin. It’s hard to keep it hard that long. Pre nut runnin down her butt. Sorry.

Not to mention, the heat that would be generated in your room would make the sleeping situation impossible. The sheets would be hot. The pillow would be hot. The human juice would be more likely to leak on the bedding. You know what you have to do then? Wash the sheets… AGAIN! Third time this week. That’s terrible for the environment and your water bill. Selfish.