It’s not even goddamn June yet and I’m already terrified about the Bears kicking situation.  First we had a bunch of no-names kicking 43 yarders at OTAs, most of whom missed:

and now Nagy has seemingly upped the ante for whoever is still left with them kicking through arena goal posts: 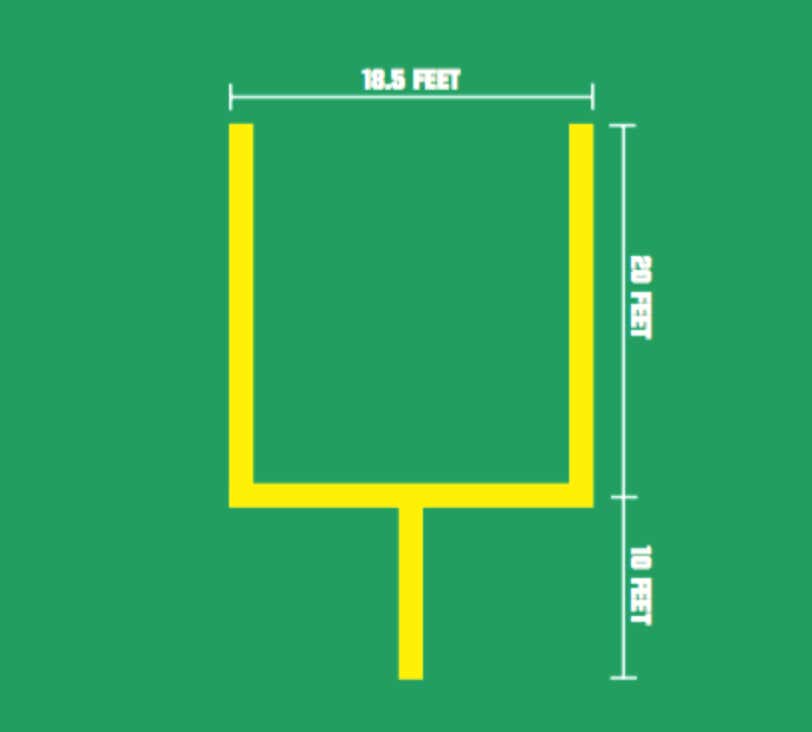 While arena goalposts are 15′ high by 9′ wide 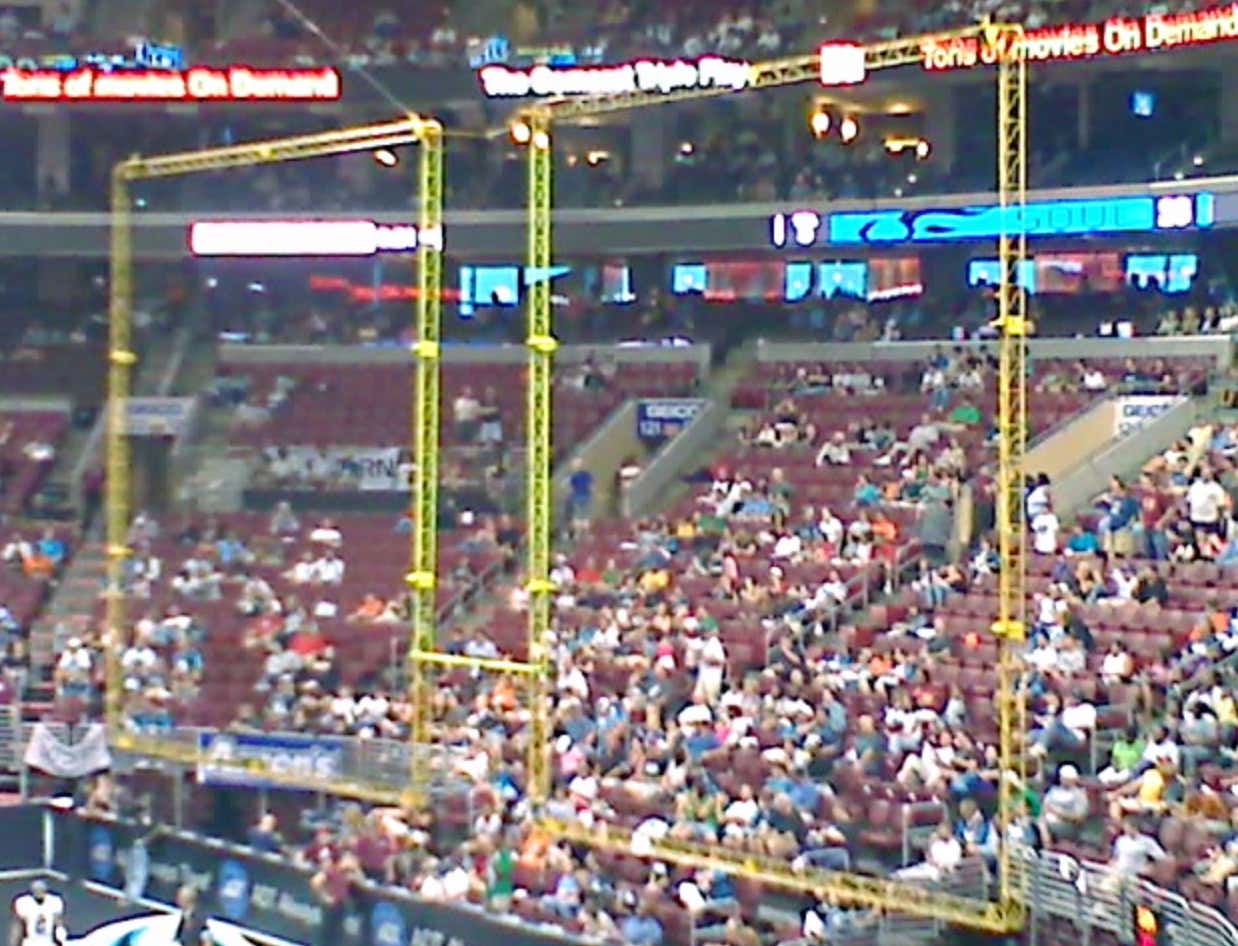 In theory, this is a good idea.  It’s tougher to nail a kick through arena goal posts than standard NFL goal posts.  But… we’re talking about a bunch of no-names vying for the Bears kicking services.  Kicking is one of the more pressure packed positions in sports.  I am of the opinion that if any of them had any balls at all, they’d already be NFL kickers.  But they aren’t.  For whoever wins this job, the weight of the entire city is going to be on their shoulders.  They know they’re replacing one of the most infamous figures in recent Chicago sports history in Cody Parkey, and none of them want to hear the wrath of Carl:

1.  You never want to be the one that replaces a legend.  For instance, whoever replaces Coach K at Duke will have Coach K expectations at Duke.  That obviously won’t happen.

2. You never want to be the one to replace a loser like Cody Parkey.  He fucked up the entire year for the Bears and people will expect perfection out of whoever replaces him.

So even though I “get” why Nagy is doing this, I just have a really REALLY bad feeling it’s going to eventually be Cody Parkey double doink redux in 2019-20.