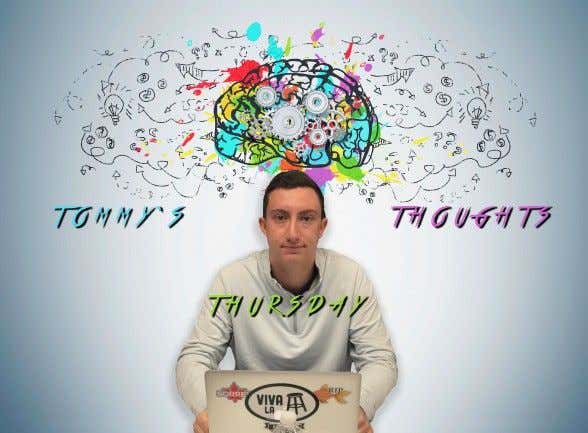 -I don’t mind people seeing old pictures of me from when I was younger. Everyone looked awkward at some point when they were a kid. We’ve all been through it. Now, while I looked especially awkward and am still not exactly a supermodel, I think I at least look better than I did. So I can use old pictures of myself to compare and say “See, could be worse!” It’s like the girl at a bar surrounding herself with less attractive friends. Except I’m just surrounding my current self with worse pictures of my old self. Genius.

-I love when someone stops me on the street to ask for directions. It’s such a rush. This person looked at me and thought “He knows his shit.” I feel so powerful when I’m telling them where to go. Their lives are in my hands.

-I don’t totally understand why “follow through” matters when throwing a baseball/shooting a basketball, etc. Obviously, you want to have good form. But once the ball leaves your fingertips, doesn’t it not matter what your body does? It’s already in the air and can’t be impacted by your body movements anymore. I think people want good follow through just because it means your form was good before the release, but I don’t think it actually matters once the ball is released.

-One of life’s biggest decisions is bringing a phone charger out to the bars. Do you have enough juice? Is there enough room in your pockets? Will there be a spot to plug in? Just so many factors.

-When someone leaves their bag/other belongings with you as they go to the bathroom or something, I find it unnecessary for them to say “Make sure nobody takes anything.” Like, no shit. Do you think that without that warning, if someone came by and took your bag, I’d just think “Looks like someone is taking Gavin’s bag. I should probably stop him. But then again, Gavin never said he’d care if someone stole it. Hmmm.”

-For most cars, hitting the unlock button once only unlocks the driver’s door. You have to hit it again for the rest to be unlocked. I imagine this is just in case you’re getting chased by a serial killer. You can just unlock your door, get in and drive away.

-On July 9th, 2011 I was at Yankee Stadium to watch Derek Jeter’s 3000th hit, a home run off David Price. After the game, I went to the gift shop and bought (with my dad’s money) a t-shirt that said “I Witnessed History” and it had a picture of Jeter with the 3000th hit graphic. It was overpriced, but I had to have it. “They’ll only sell this here today,” I thought. “It’ll be proof of my attendance.” A few weeks later, I came back to another game and they were still selling the same god damn t-shirts. So there are a lot of people walking around with that shirt who did not, in fact, witness history. Pretty annoying. I am clearly still not totally over it.

Audience Thought Of The Week

-It frustrates me when I see diet cokes being served with lemon. I understand it is to differentiate the glasses from those filled with regular coke. But what if I, a regular coke drinker, would like a lemon with my original coke? This could get confusing.