We’re 48 hours away from the end of Game of Thrones forever which blows because I thought the show was just getting good. People are bitching and whining they sent ghost up north but newsflash guys that’s where Ghost belongs. After watching Jon act like a bitch this season do you really want our boy strolling around Kings Landing right now?

Right. Because then he’d be dead and we’d be short a dog on what’s otherwise been a lukewarm 8th and final season.

Anyways, this week I got all my dogs, literally, and their most cherished dead character from GoT so far. Can you spot the serial killer in the bunch?

It was the one who misses Ramsay. 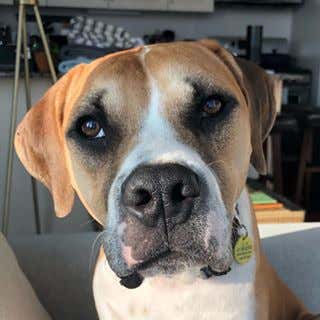