If you’re falling asleep in your cubicle on this rainy Monday & need your heart rate to pick up or just want to feel your b-hole involuntarily pucker, watch the video above from 00:46 – 00:58.

That’s where, in the span of twelve seconds, climber Kyle Walker broke both of his wrists, his pelvis, twelve ribs, and punctured one of his lungs bouncing down a Colorado rock face. Luckily he’s alive to tell the tale, & most importantly of all – the YouTube video documenting the ordeal is racking up hundreds of thousands of views & garnering media attention. 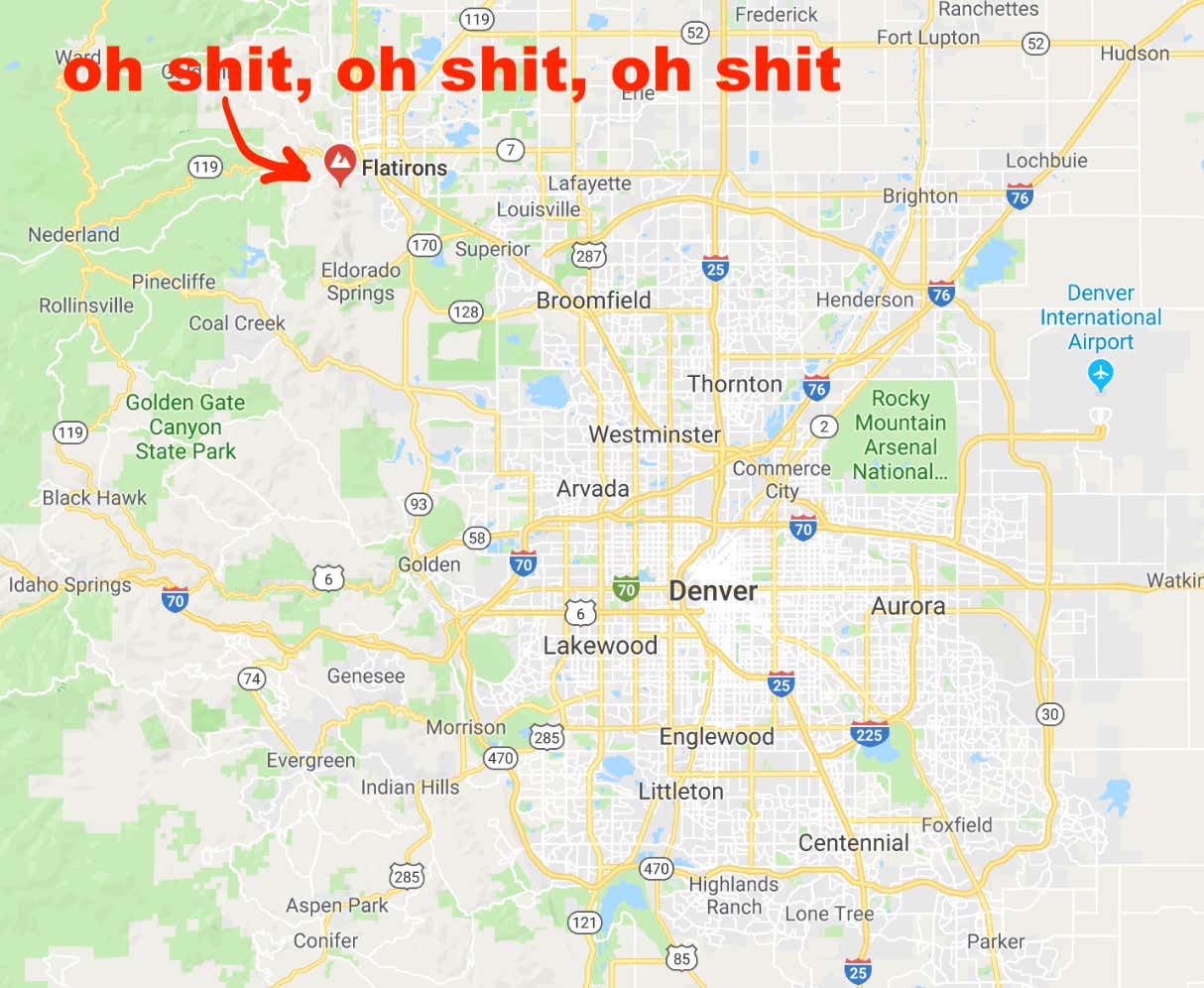 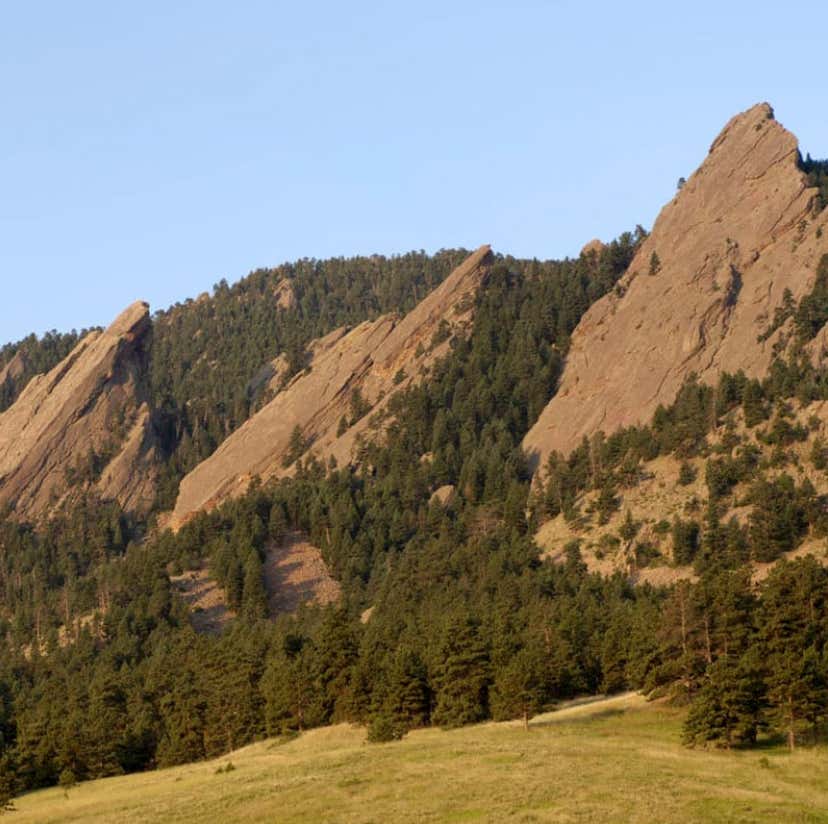 A man who survived a harrowing ordeal, falling 60 feet while climbing the Flatirons in Boulder, Colorado, has finally left rehabilitation.

Kyle Walker, 26, was making his way up the range’s second flatiron April 16 — without ropes — when he fell. His GoPro camera, which was strapped to his chest at the time, captured the terrifying incident.

The video, which is a little less than six minutes long and was posted on YouTube, begins with Walker’s hands desperately holding onto rocks as he tries to maintain his grip.

“In the middle of my final move I realize I’m tiring quickly and I have one chance to explode over the rock to a resting place,” Walker told the Boulder Daily Camera. “Instead my feet slipped on the lichen-covered section of the wall and I was in free fall before I knew what had happened.”

The camera captured the free-fall down the rock’s face. After the fall, almost five minutes of video showed very little but captured Walker’s ragged breathing as he went in and out of consciousness on the ground.

He was found by a hiker about an hour later and was taken by rescuers to a hospital.

Naturally I went down a rabbit hole on this & the climbing community was up in arms at this guy for being what they consider reckless & unprofessional on such a tough stretch. The area he climbed is called ‘North Crack’ and is rated 5.9+ on the YDS (Yosemite Decimal System), which means “climbing is technical and belayed roping with protection is required. It is not for a novice. Any fall from a Class 5 could be fatal.”

Walker did not have any safety gear with him. Still, he clapped back at the haters on a pinned message on his video:

Lots of people seem to be incredibly angry that I didn’t know exactly what I was doing. This is obvious in the fall. I would however expect nothing less from the climbing purists of this truly wonderful place who seem to be a little too easy to offend for such “extreme” athletes. All snobby comments will be promptly deleted, after they are laughed at of course. Just enjoy the video.?

In a neat twist, another commenter, Bill Wright, linked Walker up with the man who found & saved him (while also finding a nice way to say, “What the fuck were you thinking?”):

First, I’m glad you are going to be okay. It’s amazing you survived that fall.

My buddy Anton was the one that initially found you and sat with you until RMR came. He and I are big scramblers of the Flatirons as well, so this was pretty sobering. I’m confused by the description above, though. A 5.13 pitch? In running shoes, onsight solo? I’m pretty sure no one in the world has ever attempted that, even in climbing shoes. I wasn’t aware of any pitch remotely that hard on the Second Flatiron. Do you have the rating correct? Do you know the name of this route? Or were you attempting a first ascent? I’m really just curious.

Good luck in your recovery and I hope you are back out scrambling (more conservatively, I hope) soon.?

Despite his injuries & those questioning his skills, the odds seem good Walker we be back on the mountains as soon as he’s recovered. When another commenter said he’d likely face pain from his injuries the rest of his life, Walker replied,

“…not me, cause I’m no bitch. This fall seems to be causing the Boulder climbing community some long term pain tho.?”

Either way, no denying this hurt a ‘lil bit. 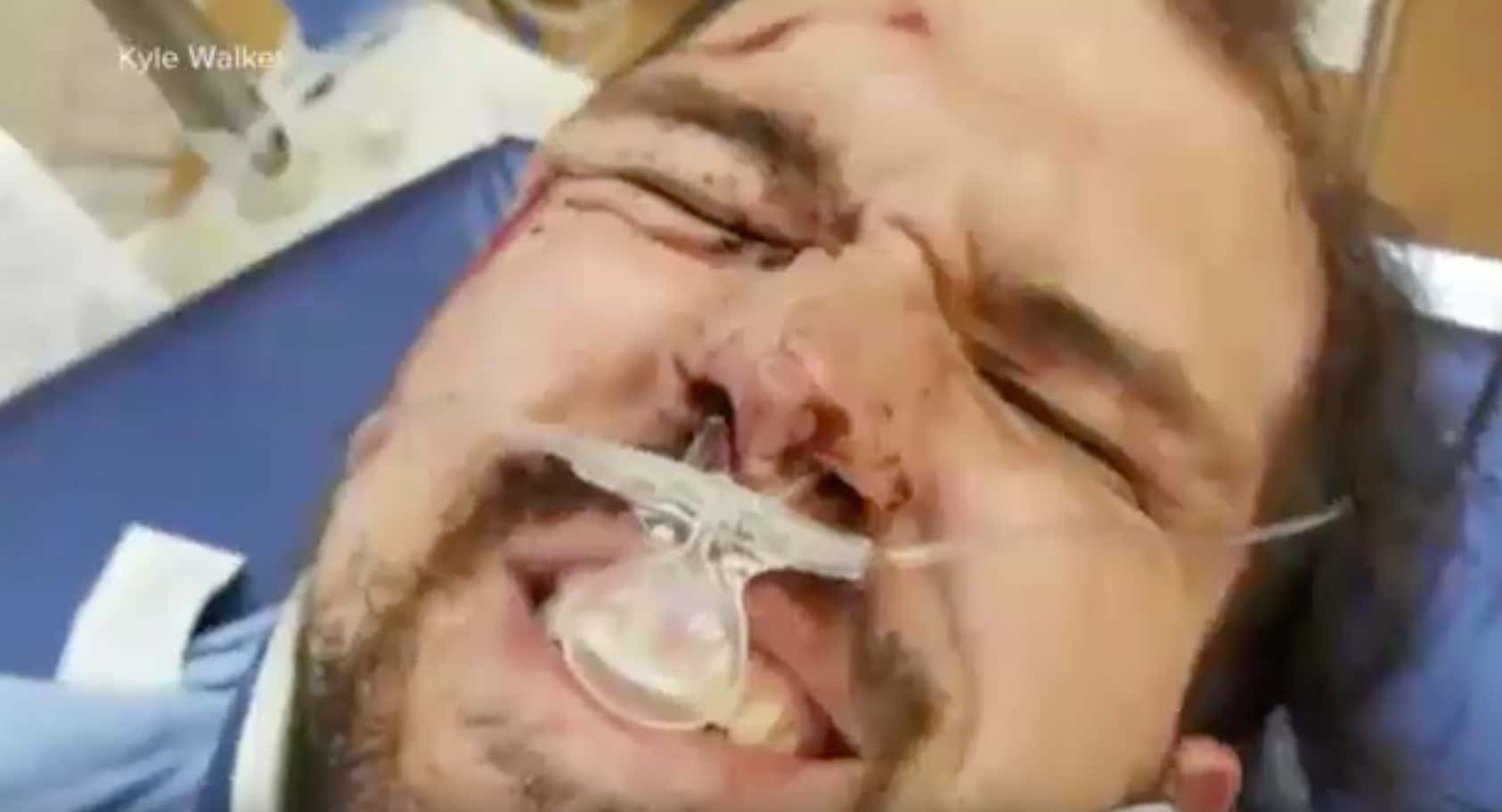 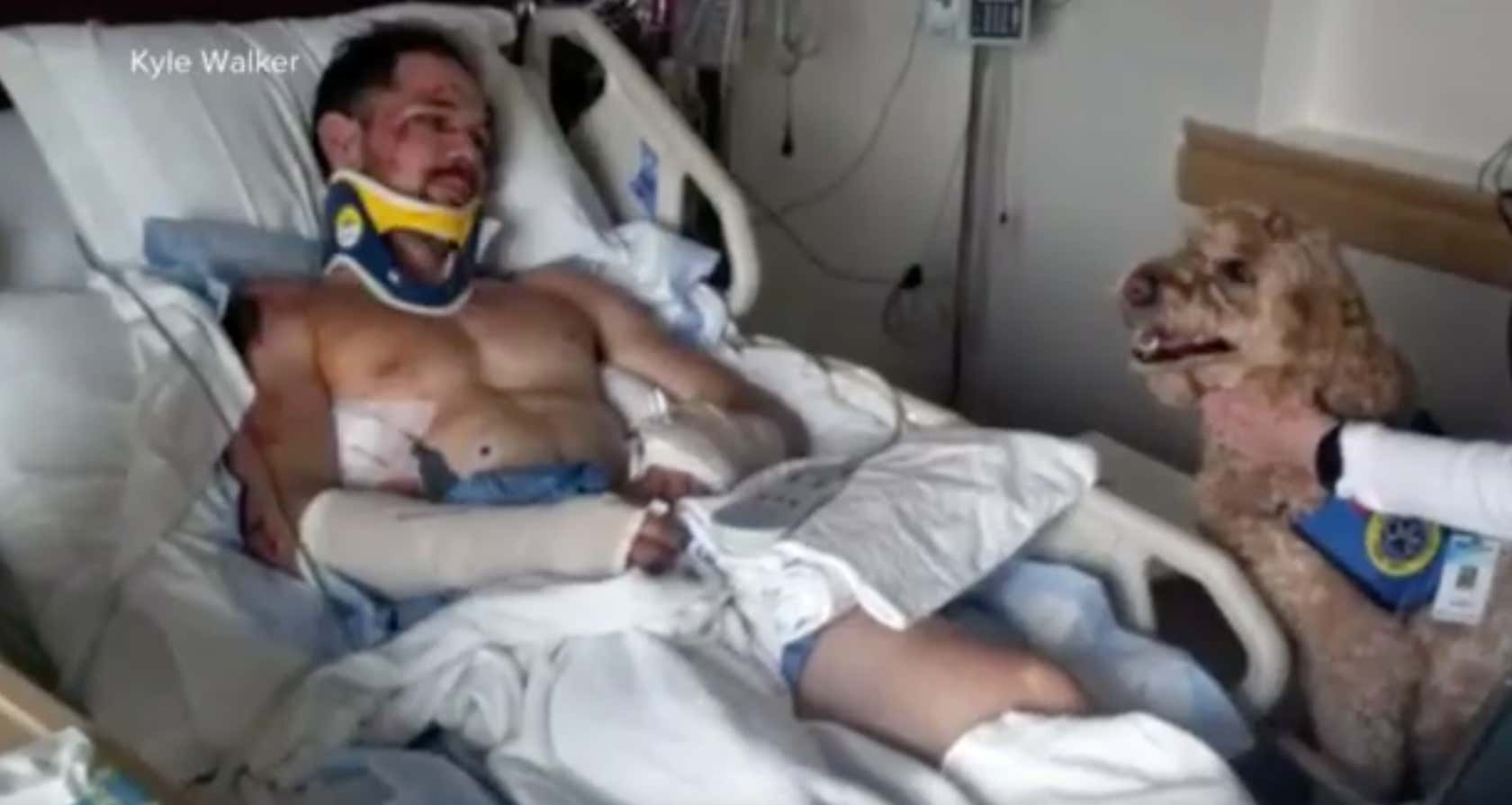