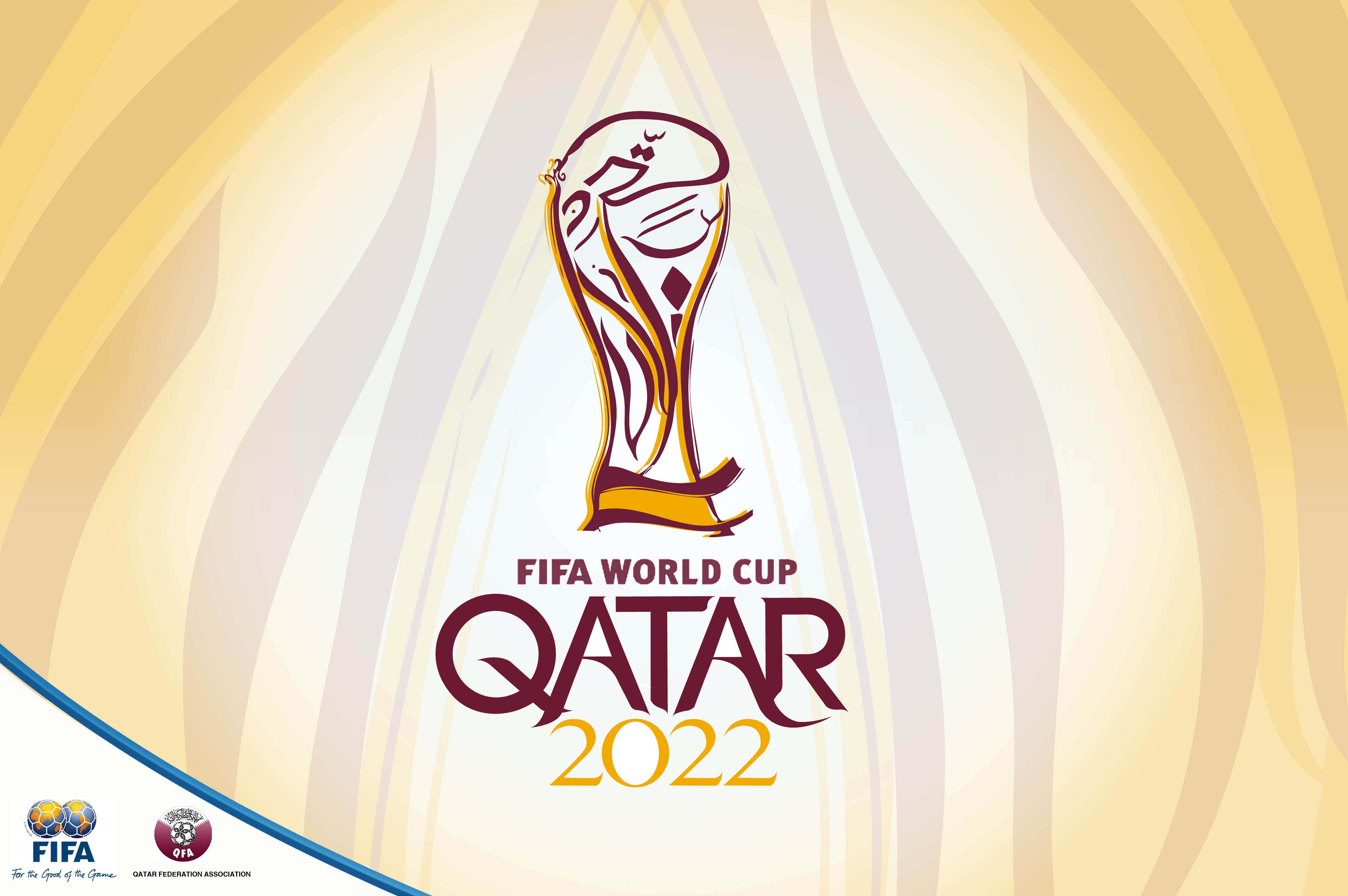 Hi, did you forget that the 2022 World Cup is going to be in Qatar? Oh, you did? Well, the main stadium that looks a lot like a vagina is here to remind you that for some odd reason (hint: MONEYYYYYY) the biggest event in worldwide sports is still happening in Qatar: 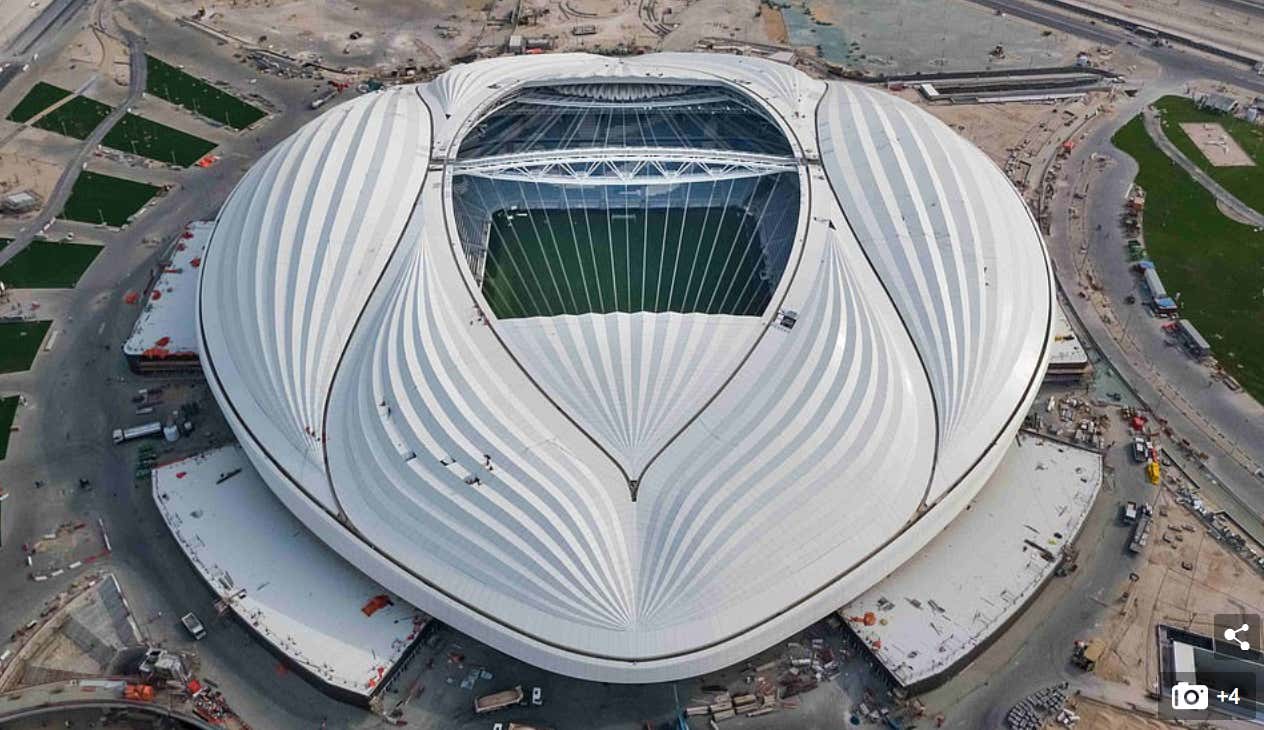 You’d think the architects of this stadium would’ve possibly considered “oh, we should make sure this doesn’t look like a vagina.” But they went and did the damn thing.

The 2022 Qatar World Cup is going to be incredibly interesting. First, it won’t be in the summer due to the absurd temperatures in Qatar during the summer. The World Cup going on from November 21st – December 18th stinks. Part of its allure is it happens in the summer when nothing is else is going on. The construction of these stadiums hasn’t been the cleanest either:

SOURCE-“If we were to hold a minute of silence for every estimated death of a migrant worker due to the constructions of the Qatar World Cup, the first 44 matches of the tournament would be played in silence,”

Then on top of that, if you were somebody attending the World Cup trying to forget about all of this through the help of alcohol, you better be ready for a 100% tax:

As a Muslim majority country Qatar recently announced that it has introduced a 100 percent tax on alcohol.

In a bid to crack down on ‘health-damaging’ goods, the Gulf state is hosting the next big festival of football, and has now announced a ‘sin tax’.

The price of alcohol was already pretty steep but the new hike will see costs double.

$92 for a one-liter bottle of gin. Sheeeeesh!!!! And on top of that all, you’re drinking a $30 beer inside a stadium shaped like a vagina.