First of all, regarding the thumbnail photo – we *do* have an awesome graphics department, but I prefer to use my own artistic license and am proud of my work. 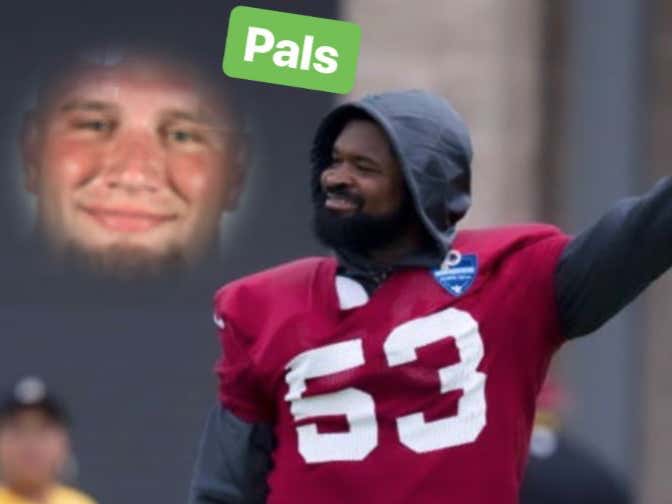 From Michael Tanenbaum at the Philly Voice:

Last week, when the Eagles signed linebacker Zach Brown, few would have recalled that he and Johnson had a war of words before the start of the 2017 season.

“Let me tell you what’s going to happen in a couple of weeks: This team is going to go down to D.C. and whup some ass against the Redskins,” Johnson wrote. “We’re going to surprise some people.”

At the time, Zach Brown was getting ready to play his first game with Washington. He took offense to Johnson’s guarantee and called him out on his previous PED suspension. 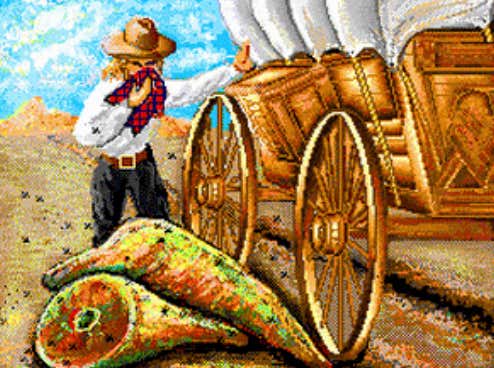 Whew, sure does stink but I’m glad they’re over it now & were able to step up, bury their beef before anyone else could use it, and move on together:

Anyways, if you go in the ‘search’ bar on Twitter and type “Lane Johnson talking shit” you’ll see plenty of folks posting about his way with words going all the way back to 2013, the year the Oklahoma Sooner was drafted to the Eagles offensive line. He’s never been one to keep quiet, and as he said, “Talking sh** is part of the game.”

Say what you will about Johnson, but I agree that *sh** (*shit) talk is a key part of any competition. When you’re next to me at the ‘ol cornhole boards I get inside your head. I’m going to whisper about your grandpa’s mesotheliaoma. I’m going to shout ‘NOONAN‘ in your backswing. I’m going to dox your family from my phone while you toss your bag.

The light goofin’ adds a little spice, gets people into it & makes the competition one to remember. Hopefully Johnson & Brown can team up to become a united shit-talking front as they prepare for next season.