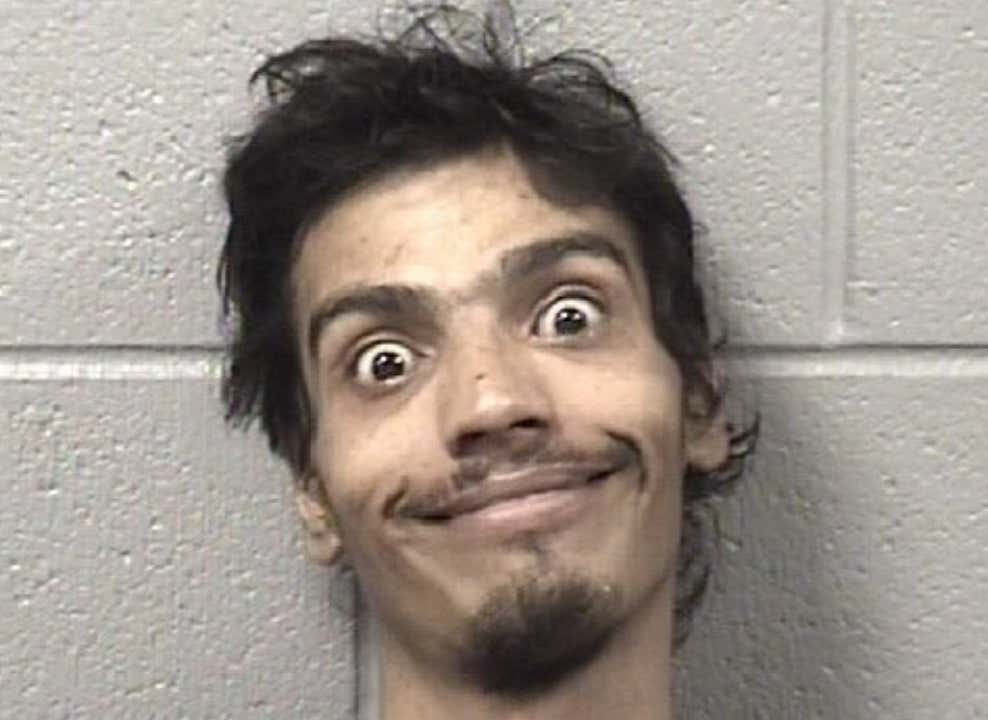 WLBK - A man is accused of hitting a woman with a wine bottle and foam sword while they were in a Kirkland forest preserve.

DeKalb County Sheriff’s deputies say 34-year-old William Pantoja of Poplar Grove was arrested after they were called to MacQueen Forest Preserve in Kirkland at around 7:30 Wednesday morning.

Deputies say they learned that Pantoja had hit a woman in the head with an empty glass wine bottle. Deputies say Pantoja also grabbed the woman’s face and hit her multiple times with a homemade foam sword.

After he was arrested, deputies say Pantoja managed to move his handcuffs from the back of his body to the front. Deputies say he then damaged an in-squad camera. Pantoja is charged with domestic battery, criminal damage to state-supported property and aggravated battery.

Let’s acknowledge that this dude is a scumbag for allegedly physically assaulting a woman.

I don’t mean to override the Sandler train since the iron is hot after his SNL appearance, but once I saw that mugshot the classic Billy Madison “GOO” was my first genuine reaction.

My friends and I always thought that our parents were full of shit when they told us not to go into the Forest Preserves because of cults/weirdos. Well, apparently they weren’t because if I saw this guy while me and my friends were sitting on tree stumps smoking Black & Milds I would’ve pissed my pants more than Ernie did on that field trip.

I mean if you read the news story the one thing that really sticks out to me is that the foam sword was “homemade”. What the hell does that even mean?

Did he just take an old styrofoam cooler from a garbage can by the picnic area that the Robinson’s left behind at their family reunion? 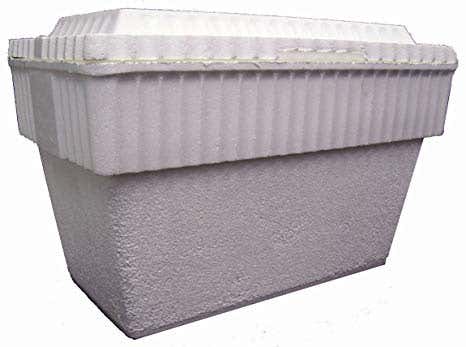 (While we’re here, I want to say that these coolers are the most pointless fucking things on earth. Every time you buy them they break in 5 seconds, but that’s a different topic for another day.)

I’m just genuinely curious about what a homemade styrofoam sword looks like. Anyway, I’m going to end it here because if this guy was doing some David Blaine shit in the cop car than I don’t want to say anything more about him.

The last thing I need is to see this face contorting down my stairs at me to not only make me piss my pants, but also shit them.