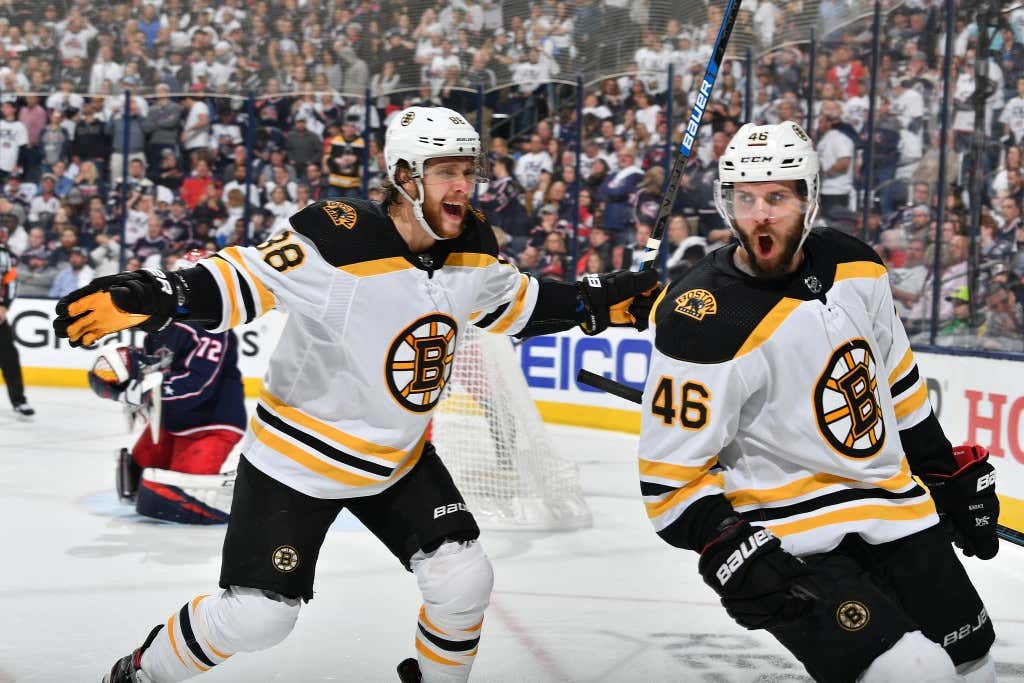 BRING ON THE JERKS! Tuukka Rask made 39 saves to shut out the Columbus Blue Jackets in Game 6 and the BOSTON BRUINS are headed to the Eastern Conference Finals for the first time since 2013. The B’s rattled off three straight wins to eliminate Columbus in 6 games.

David Krejci opened the scoring in the 2nd with a BOMB after Jake DeBrusk hit the crossbar.

Marcus Johansson and David Backes added insurance goals in the 3rd period. Great feed from Krug on Backes’ first of the playoffs.

David Krejci, Marcus Johansson and David Backes are your goal scorers from tonight. But tonight’s MVP and series MVP absolutely goes to Tuukka Rask. What an outstanding series from No. 40. As locked in as we’ve seen him.

and then what happened?

39 save shutout to eliminate CBJ. Only thing Columbus dented were the posts tonight.

The B’s will likely be without Charlie McAvoy for Game 1. His high hit on Anderson will be reviewed by the league. No idea how he only got a two minute penalty for this hit. Principal point of contact was the head. Didn’t look intentional, but I wouldn’t be shocked if he gets a game.

– Put this quote on a god damn shirt!

– David Backes has been a great addition since returning to the lineup. First goal of the playoffs for DB42.

– David Krejci’s hockey IQ was on full display tonight, he was rewarded with a goal (his 4th of the playoffs). Jake DeBrusk had his legs going too.

– Brandon Carlo had some jitters early in the game but he looked solid. Much better game from Zdeno Chara as well. Great series from Carlo.

– I’ve said it a million times but Seth Jones is a beast. Seemed like he was out there every single shift. Columbus is a tremendous team with a lot of skill, did not think Atkinson was going to go without a goal this series but he did. Seemed like the offense dried up these last few games outside their flurry of goals in Game 5.

– Outside of a dumb slashing penalty tonight, Joakim Nordstrom has made me eat my words about him. Has been stellar this playoff season. On the PK, on the forecheck, all over the ice. Good stick.

Carolina vs. Boston for a chance to go to the Stanley Cup Final. Let’s. Fucking. Go. Keep your eye out a series preview in the next few days. 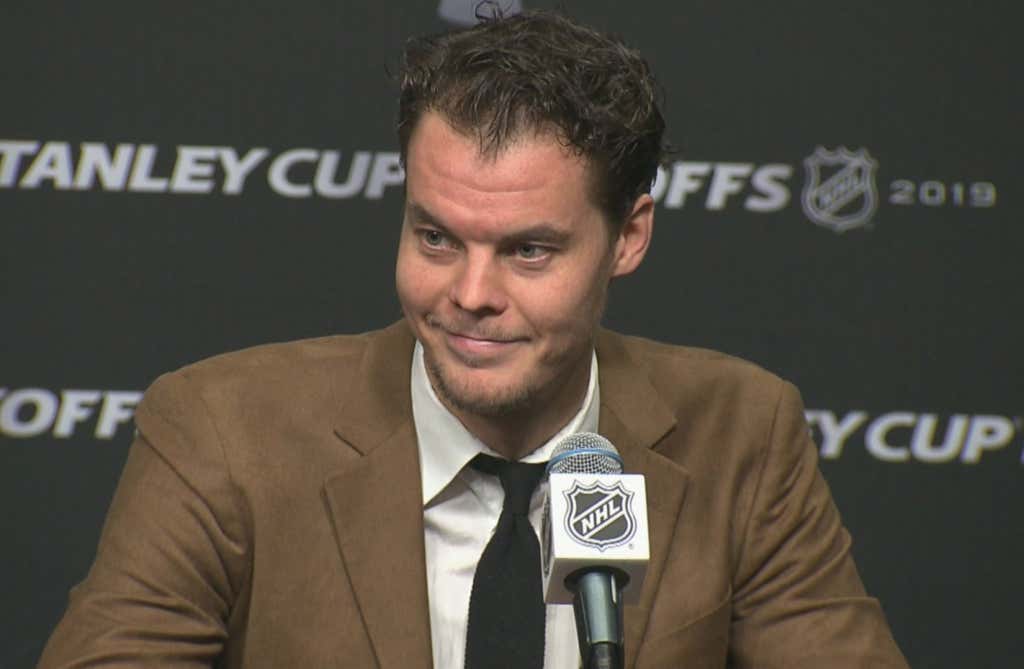 IT WAS A GREAT NIGHT TO WIN A HOCKEY GAME!