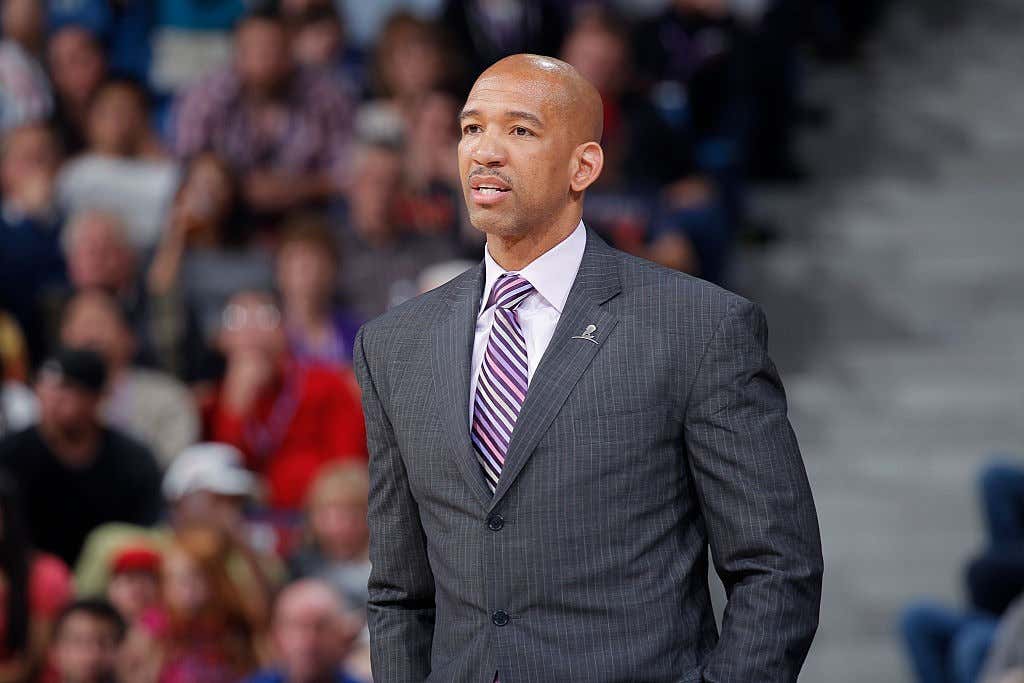 Damn, the tough times continue for this historic franchise. Before we get into this news, let’s just recap how the Lakers offseason has gone shall we?

1. Magic promptly got the hell out of there without even telling his boss because they were mean to him in some emails

2. They got rid of their coach who couldn’t have been happier to leave and go to a better situation in SAC

3. Pat Riley decided to stay in MIA instead of coming back to LA to run things

4. Kobe Bryant came out and said he has no interest in coming back and saving them

And now this. The Los Angeles Lakers, the team with arguably the best player on the planet and a shit ton of cap space/young talent is less of a destination for a potential head coach than the Phoenix Suns. That sentence doesn’t even make sense and yet that is the reality for the Lakers and their fans right now. This isn’t to say PHX isn’t an attractive job, they have a ton of young promising talent, some money to spend this summer and a high lottery pick. It’s not like Monty Williams is going to a team that gives him jack shit in terms of talent, but he also is making the conscious decision to go work for perhaps the worst owner in the entire league. The Suns organization has been the very definition of a shit show basically since the 7 Seconds Or Less Era, and even though his deal is for 5 years, we’ve seen that movie before. At the moment I’m pretty sure he’s paying like three different coaches to NOT coach his team. There’s a chance Robert Sarver could fire him next season for all we know, and despite that Monty Williams still chose to live through that dysfunction than come even remotely close to the dumpster fire in LA.

Makes you wonder, what does he know? Does he know that no stars are going to be coming to the Lakers this summer? Is this just a case of a guy who would rather join one of the worst teams in the league than have to deal with LeBron’s bullshit? If that’s what it is, the fact that LeBron is actually hurting the Lakers rebuild is icing on the cake. Not only did he destroy their season, but now he’s impacting their offseason as well.

So where do the Lakers go from here? Well, there’s really only one direction they can go, and that’s to finally bend the knee and give LeBron his guy, perhaps the only coaching candidate out there that would actually accept this job

I think we all knew this is where we were heading the second they fired Luke Walton, and I’m sure Lakers fans will do their best to spinzone this potential hire as the best move, but let’s face it everyone with a brain that isn’t a LeBron puppet wants nothing to do with the Lakers and who could blame them.