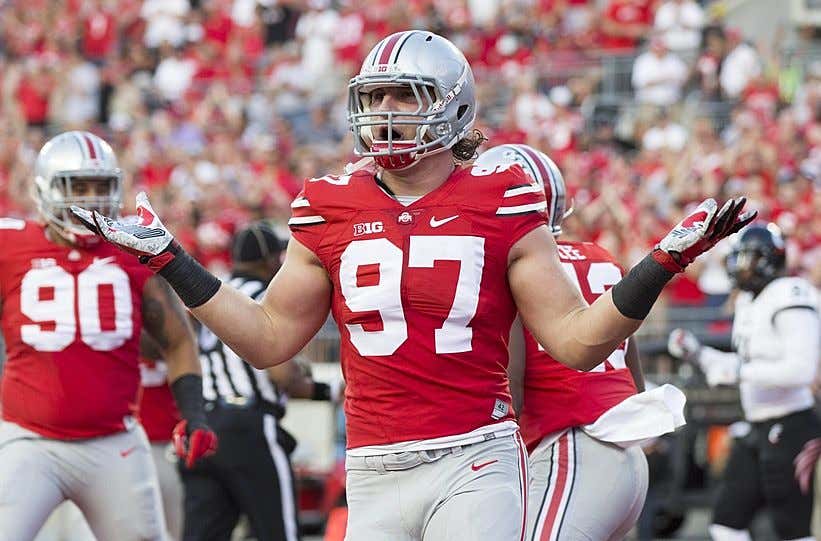 Sure, it was LeBron James for 8 years….then not for 4 years…and then again for 4 more years. But he has left for Los Angeles to pursue better entertainment opportunities in Hollywood. And the LA-Bron experience thus far has been an absolute Trainwreck.

And yeah, we had Urban Meyer, too. He obviously had to split time between being the Ohio State head ball coach and the state of Michigan’s Daddy, but he always carried himself in a way that made us proud. He was the perfect embodiment of the honest, hardworking people of Ohio. But serious health problems have forced Urban to permanently retire from the coaching ranks, thus taking him out of contention.

Hope you’re enjoying a happy and healthy retirement, Coach. So who’s next man up? Dwayne Haskins? He’s gone, too. Ryan Day? Not yet. And Francisco Lindor is only here for a couple more years until the Indians front office ruins everything, again. So the obvious answer has to be Browns quarterback Baker Mayfield. He’s charismatic, cool, and really really good. But the Browns haven’t won anything yet. And I refuse to count my chickens before they hatch with this team. Baker’s time will come, but the face of Ohio has to be a proven winner. And I think these last two weeks have shown that there’s no more qualified man than Goalie Bob. 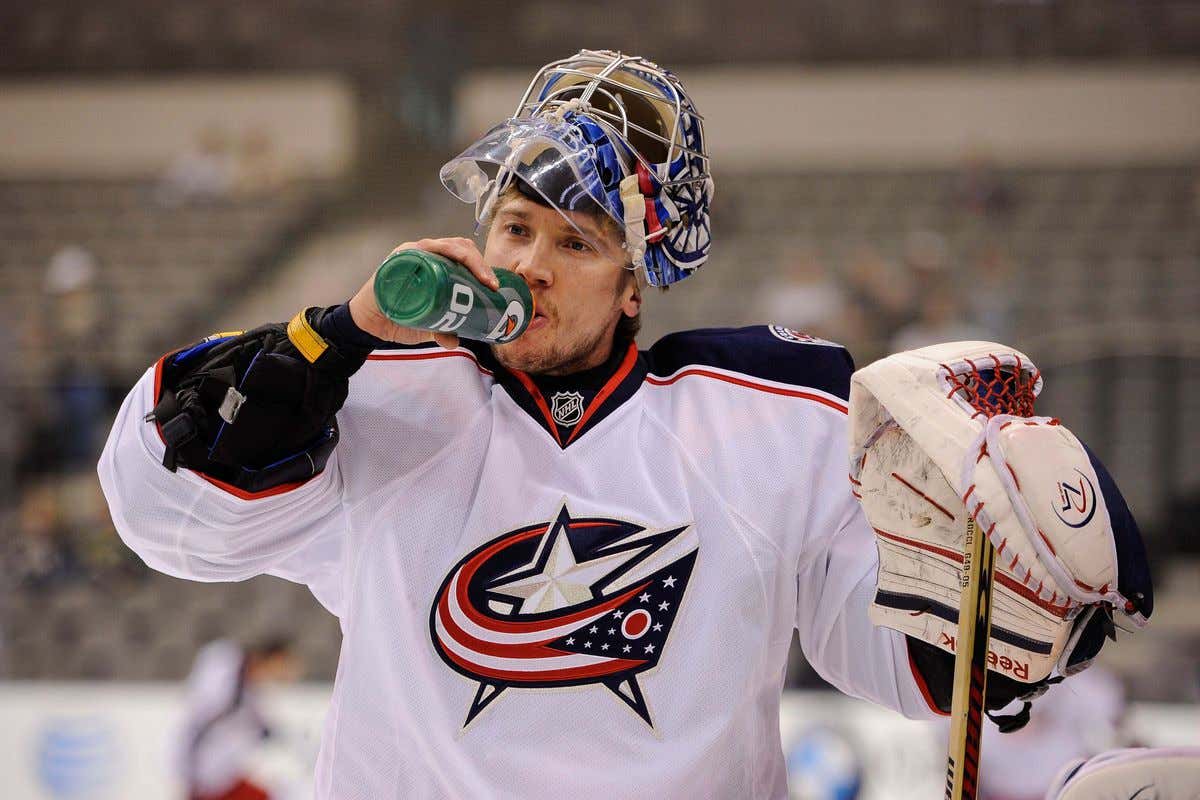 Goalie Bob, or Sergei Bobrovsky for those of you that don’t follow hockey, is the man in front of the net for the NHL’s best team, the Columbus Blue Jackets. Well, technically they were like the 16th best team through the regular season, but playoff hockey is a different animal. Tampa Bay and Boston are now figuring that out. You can’t win if you don’t score. And Goalie Bob just does not let pucks in the net.

Goalie Bob’s Game 3 was one of the greatest sports performances of all time. Guts. Grit. Goalie Bob. And with each win this postseason, his legend only continues to grow. Does a Stanley Cup as an 8 seed make the Blue Jackets the most popular team in Ohio? I don’t know. But I do know that the best player on the best team in the NHL deserves a little more notoriety than he’s getting. Right now, he’s the Face of Ohio. And unlike the last Face of Ohio, this one isn’t leaving us for a long, long time.