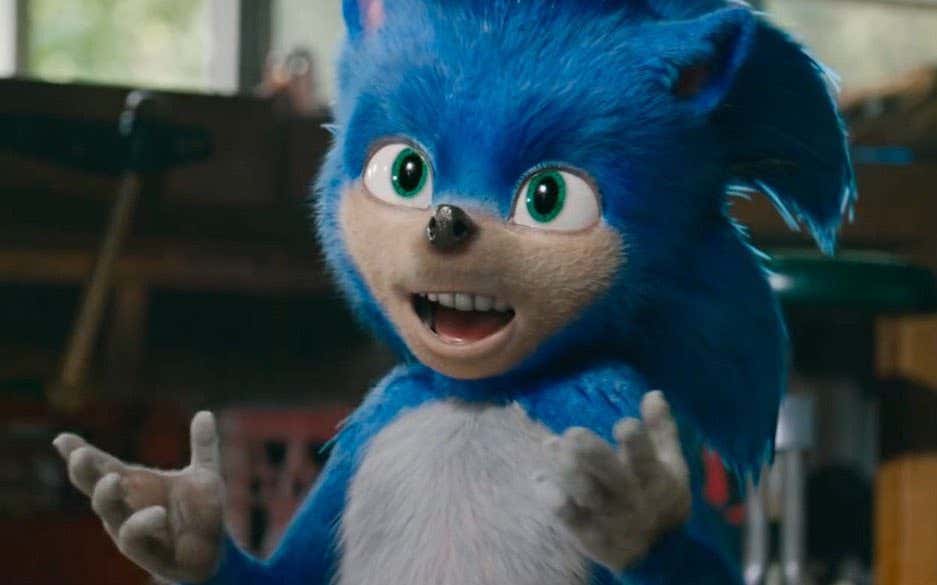 It’s just something I’ve needed to get off my chest all day. I’ve been seeing a lot of hate on the line about Sonic having human teeth in this new feature film. And that hate just seems unjustified to me. I mean look at the set of teeth on this guy. They are perfectly aligned. They are perfectly white. If I was a dentist, I’d probably be ejaculating directly into my pants throughout the entire trailer.

Also, shouldn’t we want Sonic to have a pristine set of chiclets? This is a children’s movie after all. What better way to show kids the importance of proper dental hygiene than by giving them a hero who clearly brushes twice a day and flosses before going to bed? Maybe he’ll miss a day here and there of flossing but by and large, he’s taking care of those pearly whites. Now that I think about it, I wouldn’t be surprised if Big Dentistry was actually behind the decision to give Sonic perfect human teeth for this morning. What better way to get the Dentistry industry booming again than by having everybody talk about Sonic’s teeth? Conspiracy or not, however, the fact remains that I am jealous as heck of Sonic’s teeth and everybody needs to stop making fun of them out of jealousy.