Independent- The leader of Isis, Abu Bakr al-Baghdadi, has appeared on video for the first time in nearly five years.

The group’s media arm released a speech by the elusive leader on Monday, in which he addresses the territorial defeat of Isis in Syria and praises recent terror attacks around the world. It is the first time he has been pictured since July 2014, when he announced the creation of the Isis caliphate from the al-Nuri Mosque in Mosul.

Baghdadi has been rumoured to have been killed a number of times. In 2017, Russia said it was investigating whether one of its airstrikes on the city of Raqqa killed him and 300 other fighters. Other reports suggested he had been incapacitated by a US-led coalition strike.

Although Isis no longer holds land, it remains a potent threat. US intelligence estimates that it still has some 15,000 fighters still at its disposal in Iraq and Syria. Sleeper cells have already begun launching attacks in both countries.

Really thought this guy was dead. When you consider the bounty on his head, how on earth is he not? $25 million?!?! How has somebody not sold him out? At that point, it’s fiscally irresponsible not to betray him. Even if you put ALL of that $25m into U.S. treasury bonds, at a 2.75% yield, you’re taking in $625,000 annually. You can live in a SUPER nice cave on that without invading the principle. And you’ll still have plenty of money left to put your sons through school (and of course, your daughters’ tuition is zilch because homeschooling is free!)

Atlantic- It [the ISIS manifesto] envisions an education system in which girls complete their formal schooling by age 15.

The translated version of the document—which including the analysis is 41 pages long—extols the virtues of motherhood and promulgates the idea that the best place for a woman is in the house, living a life of “sedentariness” and fulfilling her “divine duty of motherhood.”

When it comes to higher education, the manifesto portrays Muslim women who seek “worldly” knowledge—instead of knowledge of the Shari’ah, or Islamic law—as being dupes of Western civilization. “Because of this, a woman studies these worthless worldly sciences in the farthest mountains and the deepest valleys,” the manifesto continues. “She travels, intent upon learning Western lifestyle and sitting in the midst of another culture, to study the brain cells of crows, grains of sand and the arteries of fish!”

Unreal. Have you ever said “what’s the point of learning this shit? When am I ever going to need to know about the arteries of fish in my life?” If so, you might consider ISIS. Because they agree: that shit is worthless. Especially if you’re a woman. Their manifesto, not mine.

Back to al-Baghdadi: call me old-fashioned but couldn’t we just put out the call to all the villagers to go find this guy? If we rang the mayors of all the towns in which the CIA thinks he might hiding, and we promised to build them a waterpark that ensures family fun and tourism revenue all summer long, I’ll bet those villagers will happily hold hands and start marching through the streets and over dunes until they find him. Like when people go looking for a lost child. With the ponchos? You know these guys? 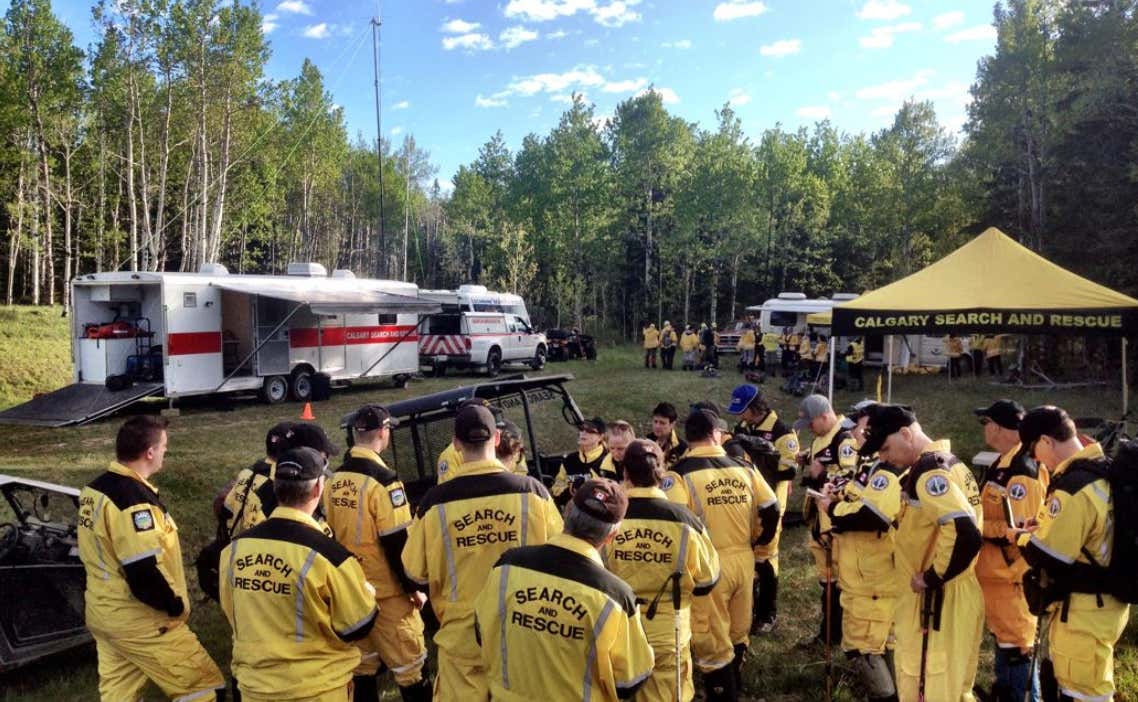 Always wanted to be in one of those search parties. Seems like a great place to build lasting friendships.

I’m sure the CIA is working around the clock to find him. But golly, $25 million is life changing money. Use your head, citizens of Iraq/Syria. Call H&R block tomorrow for a free consultation with a financial advisor. They’ll tell you it’s worth ratting on him, I promise.

PS- if you’re interested in the development of ISIS and post-Al Qaeda terrorism, read this book. It’s tremendous.