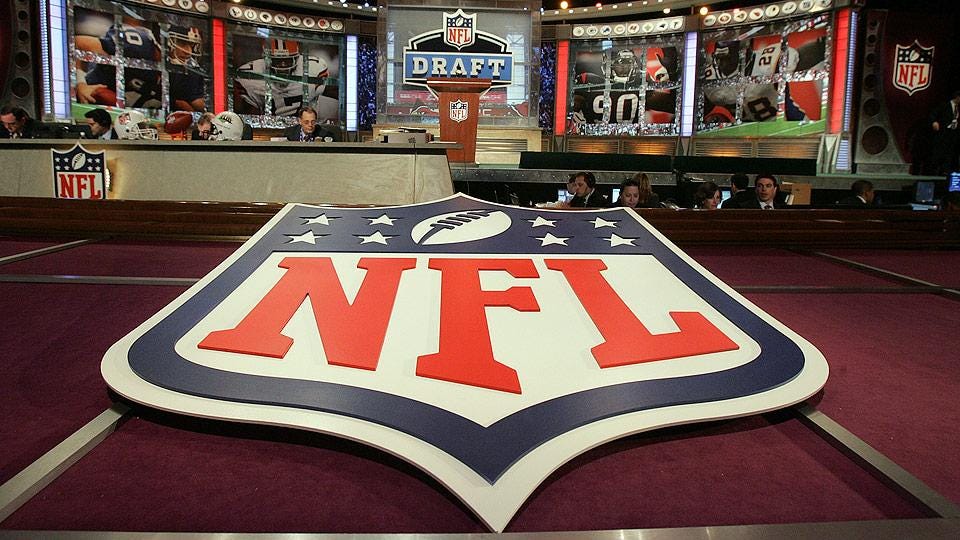 Alas, the NFL Draft returns this evening in Nashville. This is after The City Of Brotherly absolutely dominated the event two years ago where the big whigs were discussing having the Draft in Philly every April, and then last year in Dallas where it returned to a mundane, corporate, ballwashing event. But to the point of the first round being on Thursday like it has been since…2010??? Sweet Christ that’s a long time ago. Look, I get it. 3 days of draft, including 2 night in Prime Time, means mucho dinero for the already billion dollar corporation known as the NFL. Greed is good for assholes like Gordon Gecko. And for dickwaxers like Roger Goodell, money is God.

Now I know it’s obviously been years since switched to this format, but it still irks me every time. The NFL Draft on a Saturday used to be the perfect all day event. Go over to a friend’s house, start boozing at 10, light up the barbecue because it’s getting nice outside, gamble all day on picks, make obvious comments about the players and their families. A full day of fun. And it was perfect because there’s a lot of downtime watching these things so drinking heavily was the only way to go. Now you just have the first round on in the background for two hours. The closest thing you feel to a buzz is when you stare at Mel Kiper’s hair for a couple minutes and start to get dizzy. At least Jon Gruden is going back to being somehow the most glorified coach in history instead of verbally waxing the nuts of EVERY SINGLE PLAYER. Oh, the WR from D-III Bumblefuck projected to maybe go in the 7th may have gone to a small school but he’s got heart, speed, and dedication that can be matched by the players in the first round? Sure, Chucky. That bum is getting cut from the squad before his taint hair can be hazed off via the stim machine by the veterans.

It’ll never happen again, but just remember how amazing those sunny Spring days were way back when. If we can’t get the NFL Draft back on the weekends at least bring back the helmet phones for each team. Get on it, Goodell. 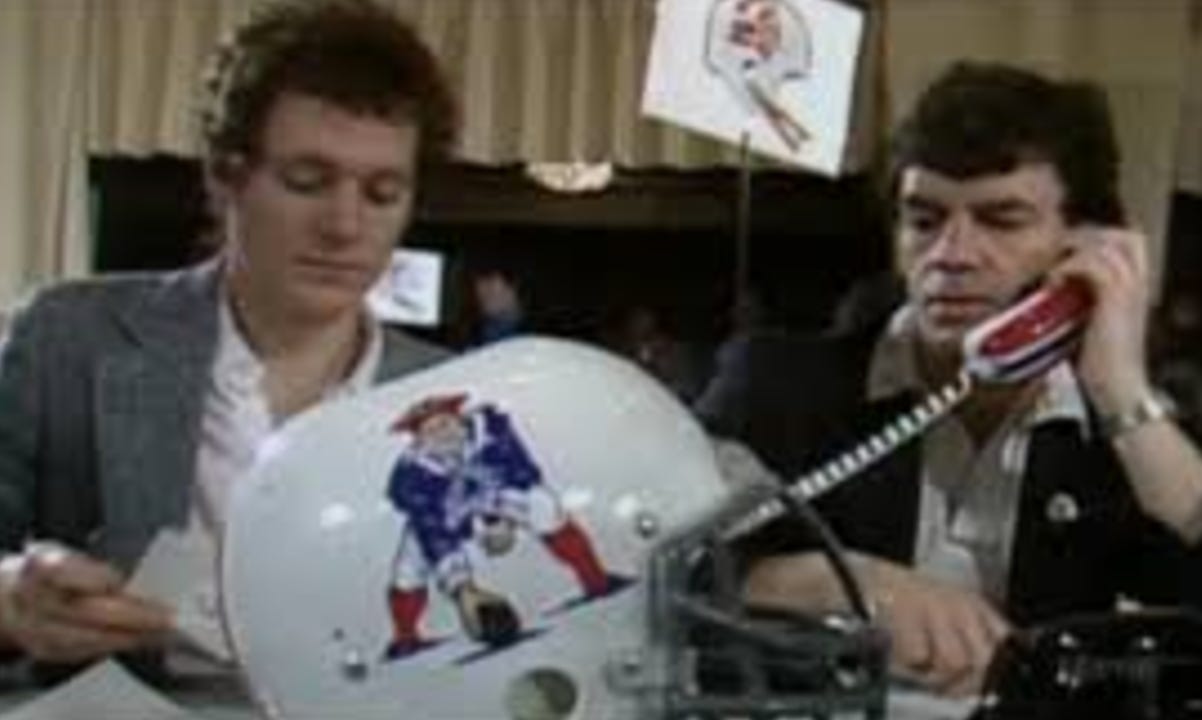