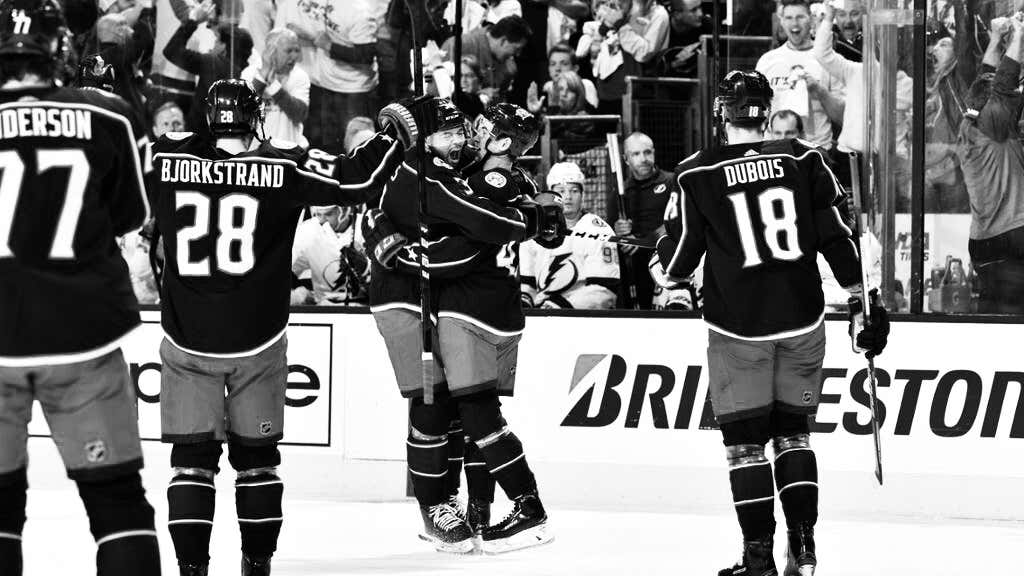 Pictured above is a photograph from the Blue Jackets sweep clinching victory over the greatest hockey team ever assembled, the Tampa Bay Lighting. I apologize for the fact that it’s in black and white, but this game was so long ago that color wasn’t even invented yet. And that’s what brings me to the point of this blog: Is the Bruins / Maple Leafs series really still going on? What an absolute snooze-fest it has been. 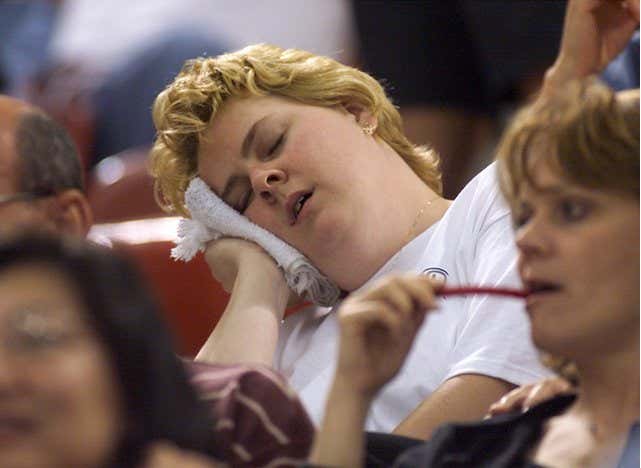 And I’m sure I’ll have a bunch of illiterate Boston fans up my ass after someone reads this to them, but this is something they need to hear. Just because two teams have similar talent levels does not make it fun to watch. I don’t care that it’s Game 7. I could go down to the local rink and watch a couple youth teams fall all over the ice and have the same level of interest. The fact of the matter is that this series has been a two-week-long pillow fight. But the diehard fans of each team are acting like this is the Stanley Cup Finals!

Calm down, buddy. It’s only the first round. I guess fans of certain sports cities have to celebrate when they can though. Not everyone is blessed to be able to play for as many championships as Ohio teams have. So talk that trash while you can.

Blah, blah, blah, blah, blah. Trash talk is weak. I prefer my teams handle it on the ice. And that’s exactly what my Blue Jackets are going to do…..whenever this series finally ends. What are the chances these two tie tonight and have to go to Game 8? I know there’s like a 0.0% chance that happens, but I’ve already heard that before in these playoffs. 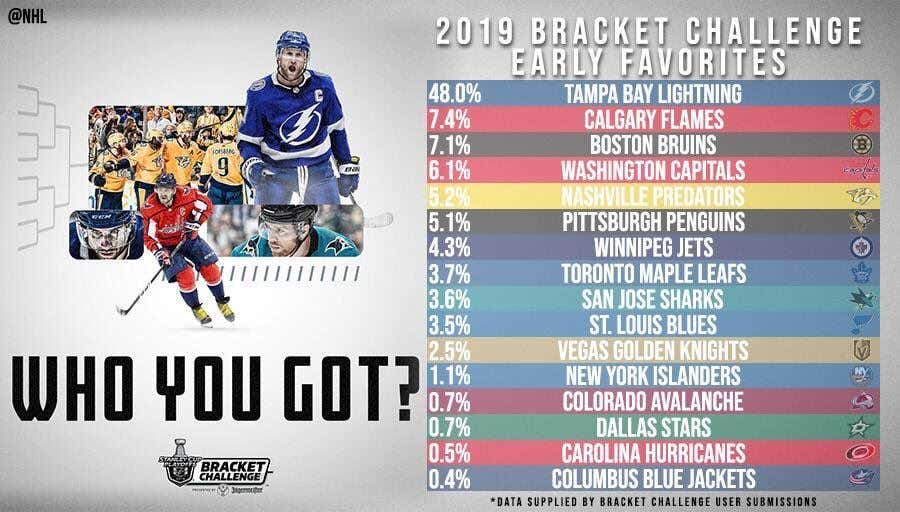 So who would I rather play in the next round? That’s like voting between a douche and a turd sandwich. Doesn’t really matter to me either way, because both options suck. I guess I’d probably rather play the Maple Leafs. Toronto is one of the most underrated cities to visit in the country, and at least they’ll be gracious in defeat. They’ll tip their hat to the better team and shake our hands afterwards. But when we beat the Bruins, it’ll be excuse city. And their obnoxious fans will immediately point right to the Celtics, Red Sox, or Patriots previous championships. Always living in the past. I guess they have to though. Not a bright future.