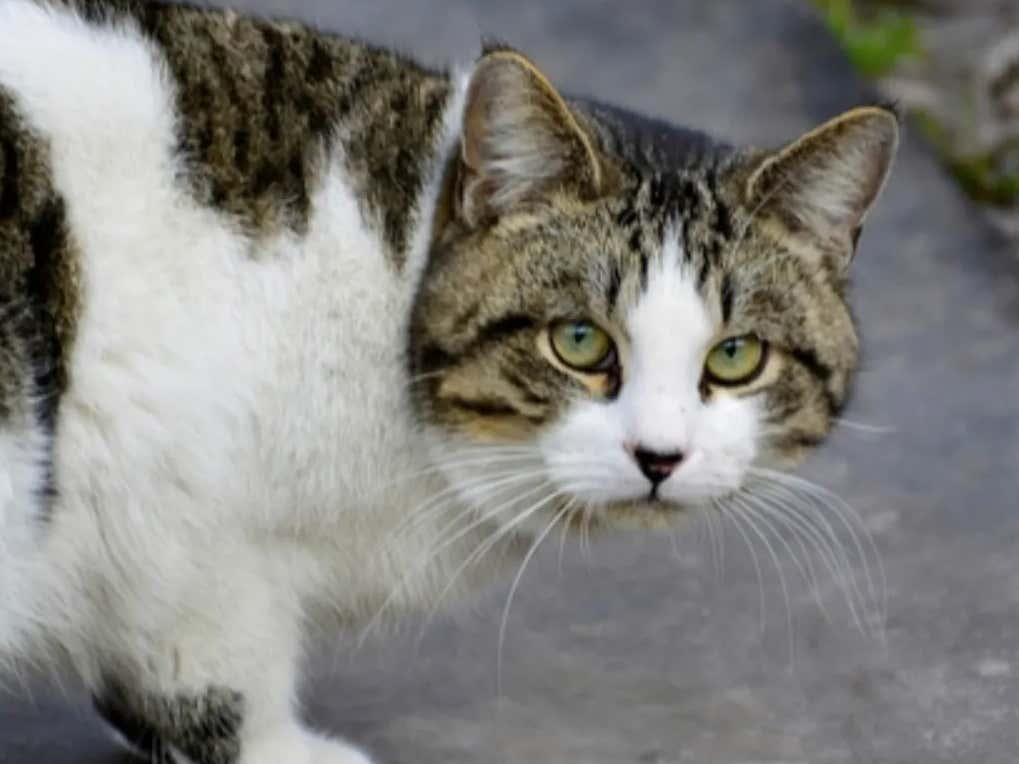 NORTHWEST INDIANA (Sun-Times Media Wire) – A Northwest Indiana man says a cat made him crash last week on Interstate 94, but Indiana State Police say the likelier cause was intoxication.

David R. Sutphin, 23, of North Judson, was eastbound about 9:20 p.m. from I-94 onto the U.S. 20 exit ramp when he lost control of his vehicle and drove into a ditch, state police said.

Sutphin told investigators that a cat had run across the exit ramp, causing him to crash, but Trooper William Carlson, a trained Drug Recognition Evaluator, noticed signs of impairment on Sutphin, state police said.

Man blames cat. Police blame alcohol. Does anyone care what the cat has to say? I mean if we’re going to ask everyone involved let’s ask everyone. We don’t discriminate here at Barstool Sports. Fair is fair.

That being said, I live by a code where if a cat is in the vicinity of blame, you pin the situation on the cat. I’m team dog for life and being deathly allergic to cats certainly plays a major factor in that reasoning. Solely based on that, this accident is on the cat and assuming it’s still alive we must imprison the feline. I wouldn’t even think twice about it if I were the judge. There are no BAC numbers on the guy post-accident (at least in the article) so we’re saying he’s drunk because he looked drunk? Marty Mush looks drunk all the time, but he’s just Marty Mush. If there is a cat afoot then more than likely the cat is at fault. That’s just the code I live every day by and I will stick by that. It has yet to steer me wrong.