So one of my four living room TVs this afternoon was on the Pitt vs. Syracuse softball game. Why, you may ask? Fair question. One of the girls basketball players I used to coach is now the starting pitcher there. And if you hate on women’s sports: GROW UP. So on a lazy Saturday afternoon where I had the Indians, 76ers, and NHL games on TVs 1-3, I found it an acceptable time to put some NCAA softball on the one in the corner. I didn’t turn up the volume. Didn’t pay much attention. Didn’t even really know what was going until….until something caught my eye. What is this girl doing in the background of her coach’s interview….? 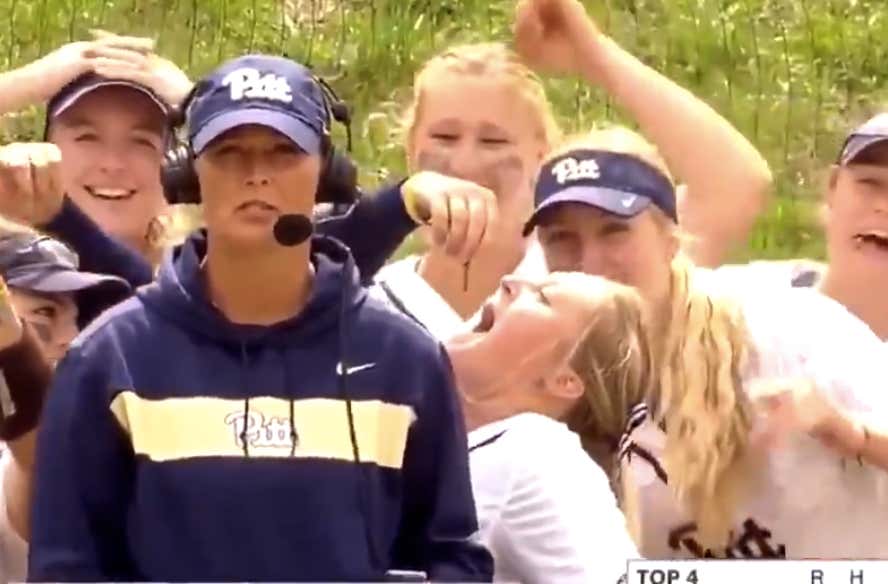 Is this chick putting a worm into her mouth??? I was positive I saw it. But my eyes have mistaken me before. And since I don’t have a DVR on that TV, I had to scour Twitter to confirm it. And yup, this girl straight up swallowed a worm whole during a 4th inning interview. 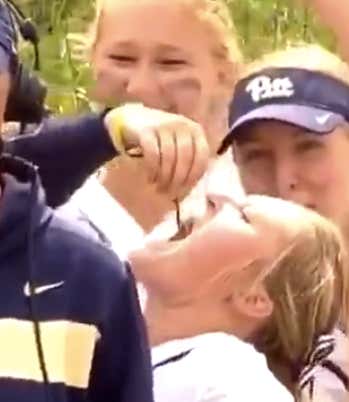 That is GROSS. And I’m usually all for interview hi-jinks. Messing with people during in-game interviews is a tale as old as time within the baseball/softball world. We’ve seen people get covered in sunflower seeds. 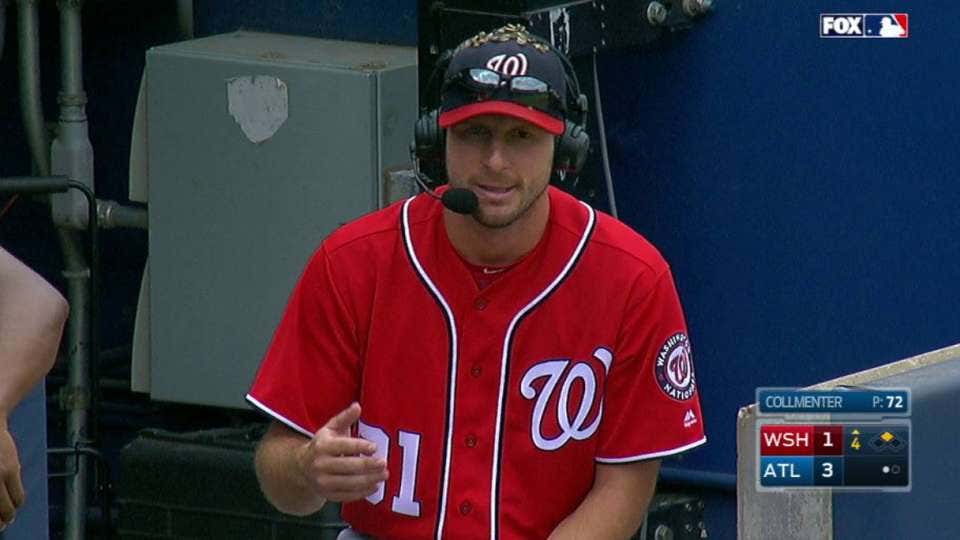 We’ve seen people get bubble gum bubbles stuck on top of their hat. 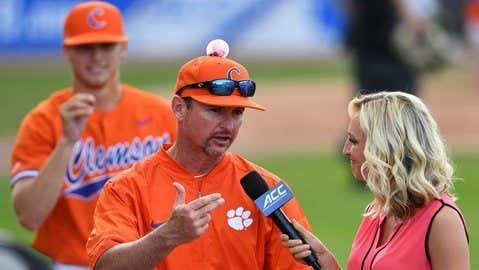 And we’ve even seen jousting in the background.

The list goes on and on. And they usually make me laugh. But this girl is different. This girl is not doing this to be funny. She does not care about your laughs. There is only one reasonable explanation for eating a worm past the age of 4. This girl likes the taste of worms. She went out down the foul line, picked out the biggest slimiest one she could find, and made herself a nice little mid-game snack. 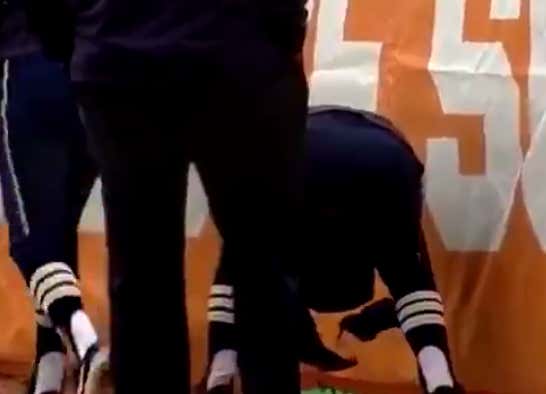