WGN— A Phoenix couple is accused of picking up a day laborer at Home Depot, then forcing him to have sex at gunpoint.

FYI this is about to get extremely fucked up

On April 8, 39-year-old Brenda picked up the male day laborer at Home Depot, telling him that she and her husband needed to move some items in their house.

Stop beating your dick and stay with me. Lisa Ann is not behind Door #1.

When the victim refused, Brenda’s husband Jorge came into the room holding a black rifle.

Police say Murrieta-Valenzuela placed the barrel of his gun on the victim’s chest and told him to have sex with his wife, or he’d shoot him.

The victim told police he was forced to have sex with Brenda as Jorge took pictures and filmed on a cell phone.

After, Jorge took the victim’s Visa and driver’s license so the couple would have all his information. They also made the victim show them all the contacts in his phone, and contact the victim’s wife so they could confirm it was her.

They told him to come back the next day around 9 a.m. or they would send the pictures of him having sex, telling him they’d bring him Viagra.

If I was selling the victim on coming back for more gunpoint sex I’d probably lead with Viagra. Like sorry this is uncomfortable but bright side you can now sustain an erection inside my wife’s snatch: 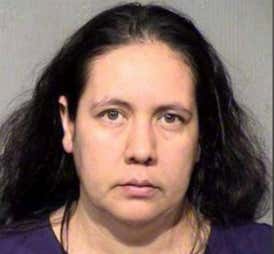 But shortly after dropping the victim off back at Home Depot, Brenda messaged the victim again telling him that he needed to go back to their house.

After the victim didn’t respond, Jorge told him that he would send the victim’s wife the pictures of him having sex if he didn’t come back to the house within 10 minutes to have sex with Brenda again.

Good thing I’m at a library.

The victim was contacted shortly after by his wife in Mexico, saying that she’d received pictures of him having sex with a woman.

After the victim was unable to get his Visa and license back from the couple, he contacted police. Brenda first told police she’d had consensual sex with the victim, but eventually admitted that she’d known her husband would come in and allegedly hold him at gunpoint, saying it was only to scare the victim.

After looking through the suspect’s phones, police found that the couple had participated in a similar incident in March. Jorge admitted to police that he’d held the victim at gunpoint and recorded him having sex with his wife, saying it was a “sexual fantasy scenario.”

He said he’d done this four other times with other random men.

Here’s the worst part about this story. Or the best. Idk you be the judge for me one time. 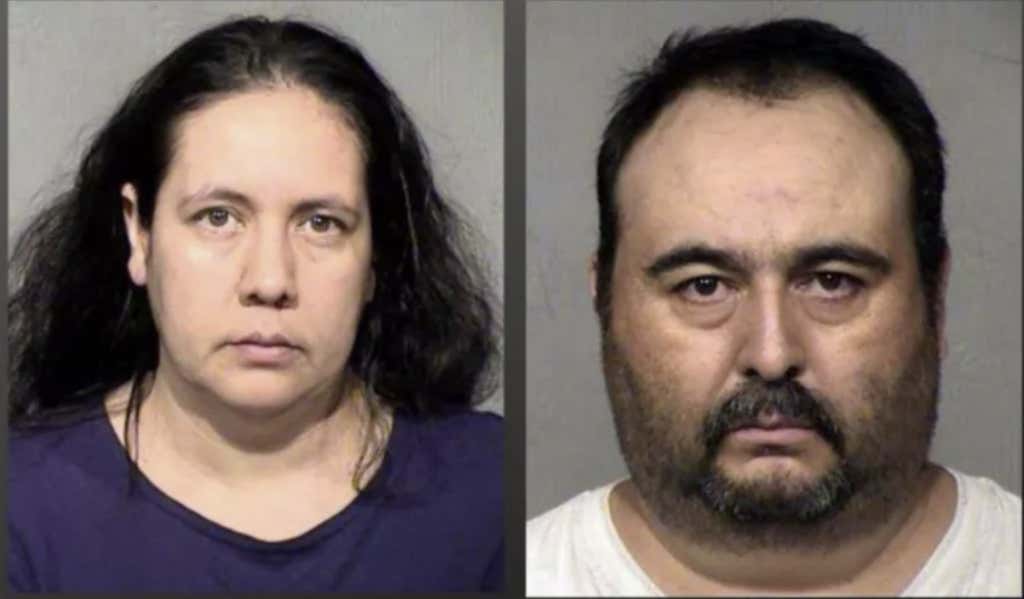 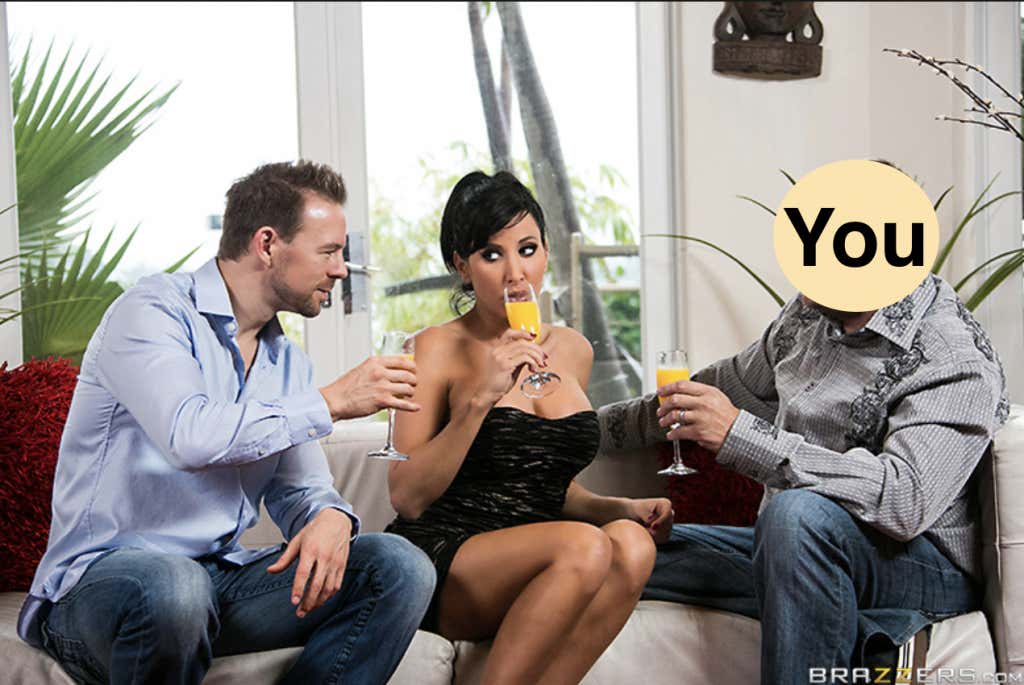 We’d all be doing boners.

Everyone’s fantasized about getting hijacked from a day laborer job to pound milfs on camera.