Lucas Giolito was just placed on the 10 day DL

This coming off the best start to a start in Giolito’s career yesterday:

2.2 IP, 5 Ks, 1 BB, no hits.  He was blowing the ball by hitters with regularity and keeping them off balance with breaking pitchers.  My favorite part of his start to a start was his ability to throw off speed in hitters’ counts.

He has looked fucking great so far, like a totally different pitcher.  His fastball has more life than it’s ever had as a pro and he’s pairing it with a wipe out slider and swing/miss changeup and yesterday, a 4th swing and miss pitch, his slider.  He looked like a top of the rotation pitcher. 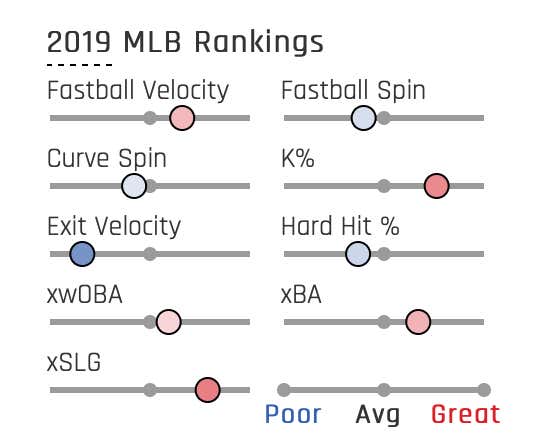 Fastball spin is up almost 300 RPMs to a league average ~2300 RPMs, generating in more swings and misses.  Spin rate quantifies the “life” of any particular pitch, and by life I mean the “perceived velocity”.  Not all pitches of the same velocity are created equal; some 93MPH fastballs just don’t look as hard as others.  Fastballs with higher RPMs look harder/faster to the hitters than others.  And last year, Giolito’s fastball was relatively lifeless.  He wasn’t missing hardly any bats last year, but this year he has thus far.

But not this year.  It’s about league average and when you combine that with a 6’7″ frame, a repeatable delivery and command of 3 or 4 pitches, you’ll find success.

But…. he’s on the DL.  Which isn’t good for A. winning baseball games and B. Giolito getting in a rhythm on the mound from start to start.

Carson Fulmer gets the recall, along with Ryan Cordell for my cursed podcast partner, Daniel Palka.  Fulmer is on his last option, so it’s officially his make it or break it year, and Cordell will at worst provide vastly improved OF defense.

Gotta flush yesterday’s shit loss with a billion stranded runners and string together a bunch of wins starting at 12pm today in Detroit.