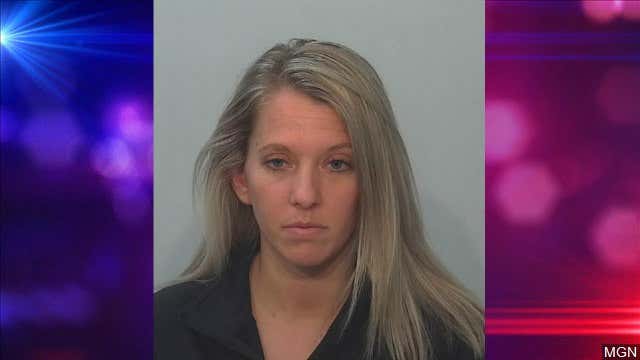 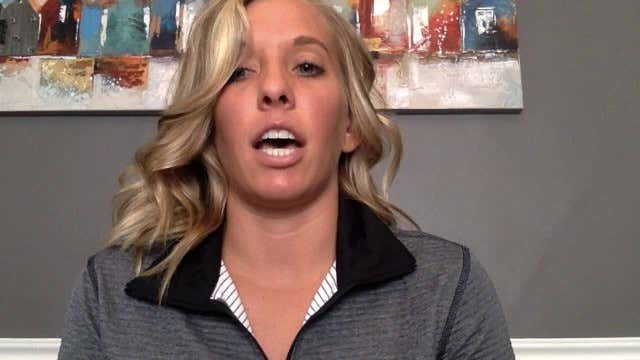 Indiana – A Fort Wayne woman faces charges after police say she engaged in a sexual relationship with an underage student that she met while working at the school he went to.

A probable cause affidavit says Cayla Pusey met the student while she was working as a sports trainer at the victim’s school, Eastbrook High School in Marion. The two exchanged contact information so he could consult her about an injury.

The relationship turned sexual, with the two exchanging nude photos and explicit messages. They eventually engaged in a sex act.

The mother told police she told Pusey that she would not report her as long as she ended their relationship and transferred to a different assignment.

A school official told police that Pusey was an athletic trainer for the school. She also said students were expected to respect Pusey while she worked there as a person of some authority, and that he would not have let a student play if Pusey told him there were not physically fit.

Since Cayla Pusey is an athletic trainer, she’ll understand how I’m about to handle this. Sometimes great moments in sports speak for themselves. When it’s best that the commentators sit back, say as little as possible, and just let the drama wash over the viewers. Tiger putting out on 18 at Augusta. The 2004 Red Sox. The Miracle on Ice.

Sometimes, when it’s truly special, less is more. This is just such a moment. Ladies and gentleman, Sex Scandal Teacher Cayla Pusey.

The Grades:
Looks: I’ll concede that not every photo is a grand slam. But overall she’s like a young fit, athletic, Midwestern jock Dee Reynolds.
Grade: B+

Moral Compass/Bad Judgment: Let me get this straight. They put this chick in a locker room to tape wrists and ankles, give massages and work out spasms of an entire program of super athletic students and nobody knew she’d be exchanging nudes and “sex acts” in no time? Her Bumble outfit alone might as well say “I’m Cayla. Are you up for some Pusey?” And I can’t for the life of me picture that school official keeping a straight face while repeating it over and over again. The universe just keeps providing this limitless bounty and I for one am grateful for the blessings.
Grade: A

Intangibles: Any other time in the long and glorious history of SSTs, a trainer would get some lazy, perfunctory, half baked “Be an athletic supporter” thing. But when the SST in question has the name of the femme fatale James Bond is banging that you don’t know until the last 10 minutes which agency she’s working for? You don’t diminish it with dad jokes. You simply say “Cayla Pusey.”
Grade: A+

Overall: A. And instant classic with the best Intangibles these eyes have ever seen.