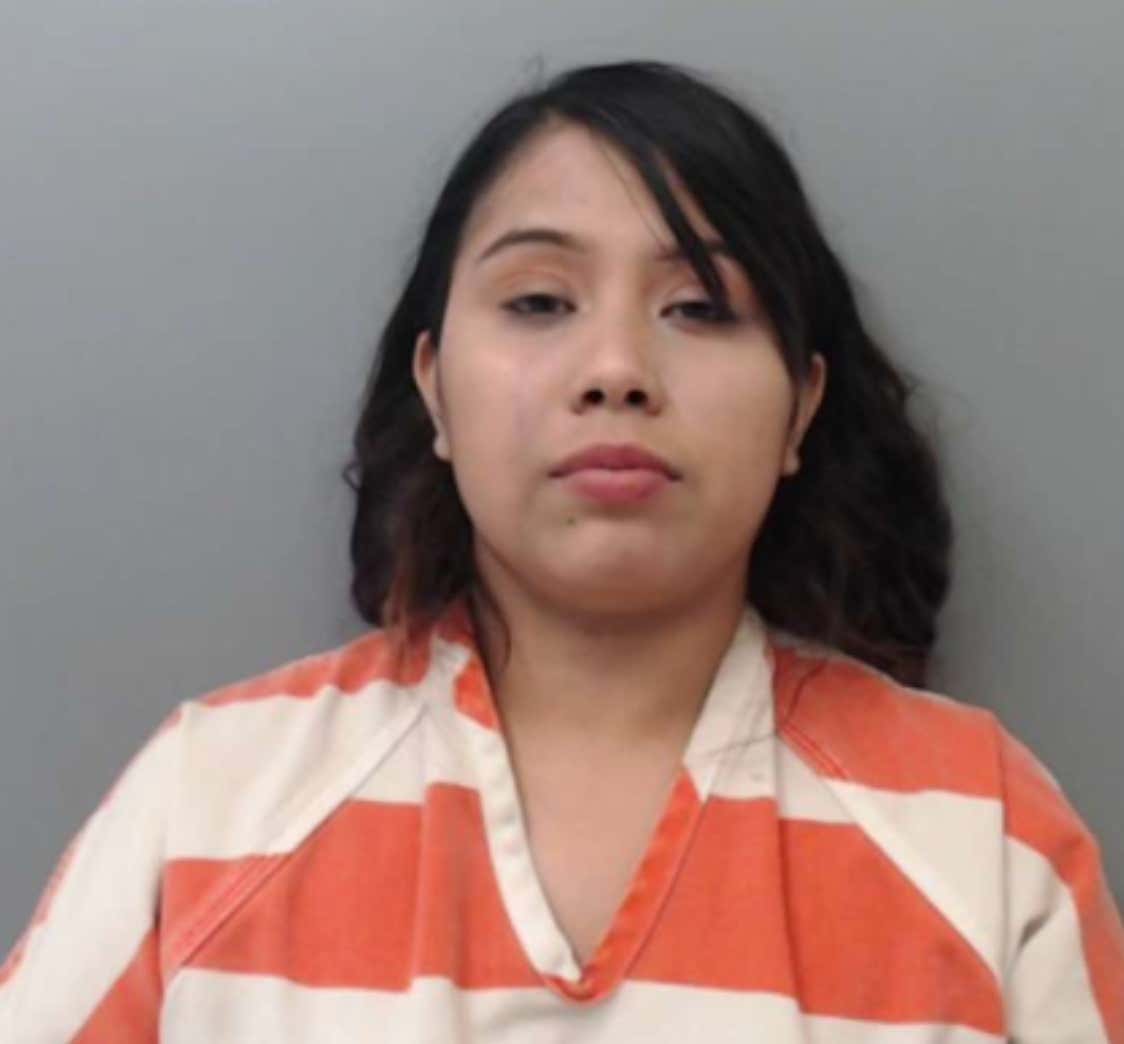 LMT – A woman assaulted her common-law husband when he did not respond after she asked him if she was pretty, according Laredo police.

She stated that her common-law husband had assaulted her and attempted to strangle her. Authorities then spoke to the male, who had a different version of what happened.

He stated he and Ramirez were at the movies when Ramirez asked him if she looked pretty. He did not respond because he could not hear her, according to police. This allegedly caused Ramirez to get agitated.

To avoid the confrontation, the couple went home. He stated Ramirez hit him several time as he was driving home. The assault continued once the couple arrived home. There, Ramirez allegedly pushed and struck the male. A relative tried to separate them but got assaulted by Ramirez, according to police. Ramirez was arrested and charged with two counts of assault, family violence.

I’d like to start off by saying I don’t condone physical violence in relationships. In fact, I believe there are very, very few cases in which it’s acceptable for someone to strike their partner.

The first is self-defense, obviously.

And the second is this case.

Men. Don’t be this stupid. Don’t be this man. If your woman asks you if she looks pretty, your answer should be “SOOO pretty”, immediately. Do NOT hesitate. Do not look her up and down. Do not nod. 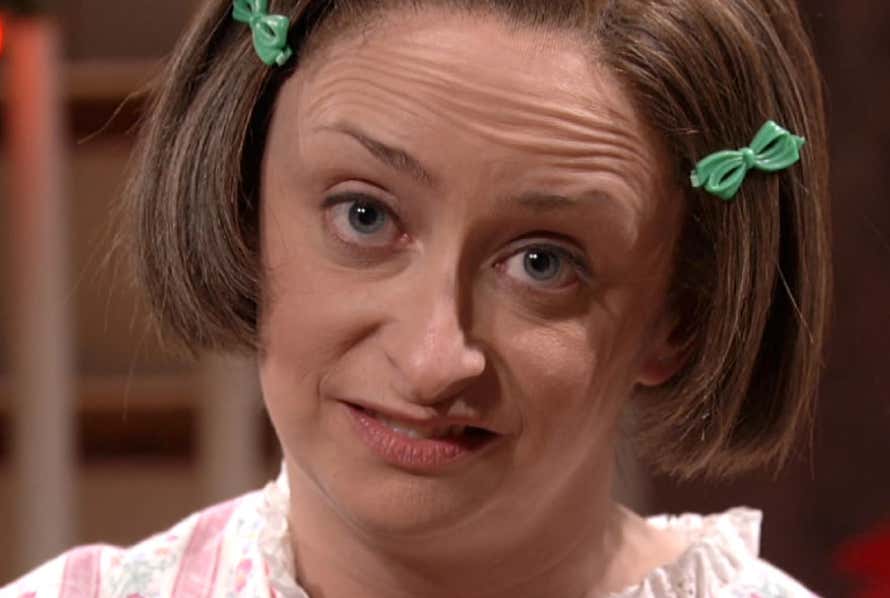 “SOOO pretty… Those green bows really bring out your eyes too.” See what I did there? Immediate yes, plus an observational compliment after the fact. 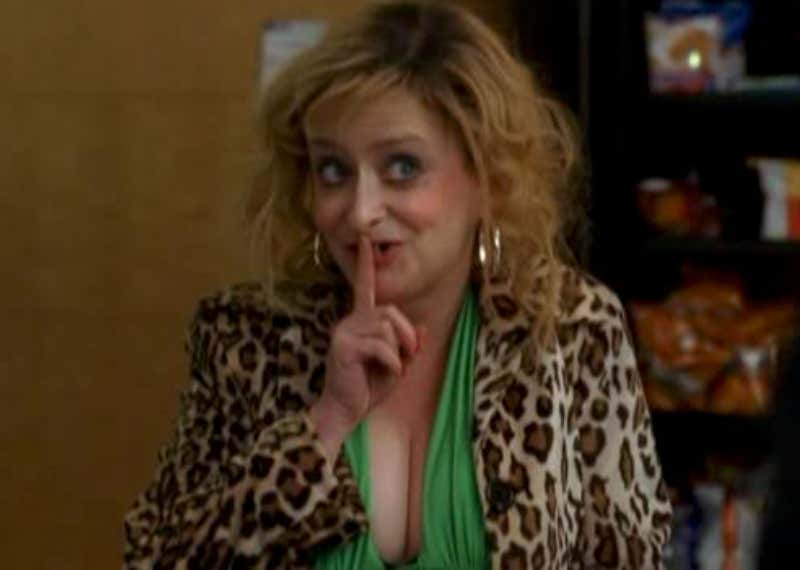 “SOOO pretty… You know I’m not usually wild about animal print, but damn you’re turning me with that leopard print. Leave it on later tonight…” Immediate yes, followed by an honest opinion that was completely debunked by their beauty because their beauty defies all logic. 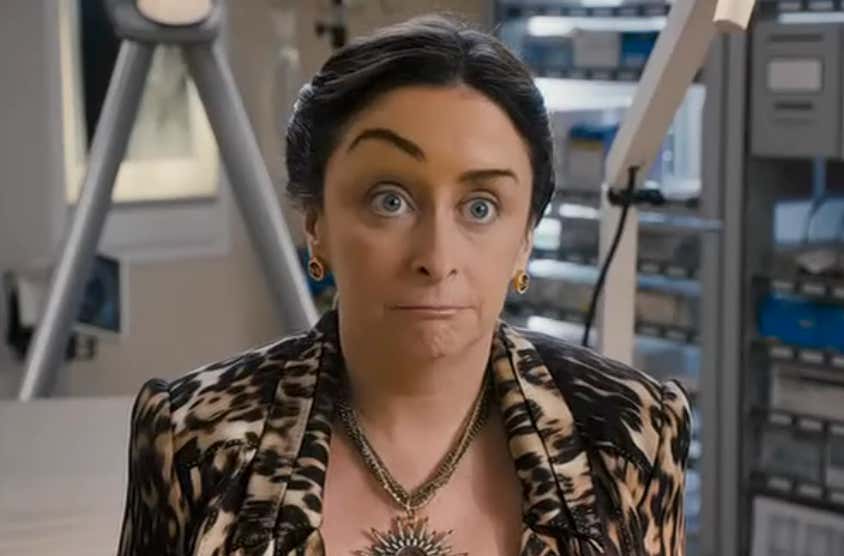 “SOOO pretty… and forgive me if I’m being too forward, but that baby arm just makes me think about how desperately I want to put a baby in you.” Fellas, this is how you do it! Immediate yes, followed by a life-long commitment of love, marriage and babies.

Women aren’t interested in hearing that you “couldn’t hear them.” That shit should be so programmed in you, the moment your lady is thinking it, you should be ready to fire off your banging compliments.

Don’t fuck around and get beat.