Oh, well just hate to see this sort of thing at Tennessee. Such a fine basketball program they have there. I mean your beloved head coach admitting he was out the door until UCLA refused to pay the buyout. That’s the only reason he’s still at Tennessee.

Couldn’t be my team, pal.

I mean it makes sense. Barnes had the chance to take over at UCLA. That’s a better job than Tennessee. Not exactly rocket science there. He’s also expected to have somewhat of a rebuild next year with Bone and Williams both 90% gone. Schofield and Alexander are gone. Yes, there’s a decent recruiting class coming in but it almost feels like Tennessee hit its peak this past year. Your peak at UCLA is better than that.

How about UCLA here? They tried the whole charade of we’re willing to pay Calipari and then didn’t pay the buyout for Barnes or Dixon? Yikes. So much for a blue blood program if you’re not willing to do that. True blue bloods just offer lifetime contracts to keep your guys 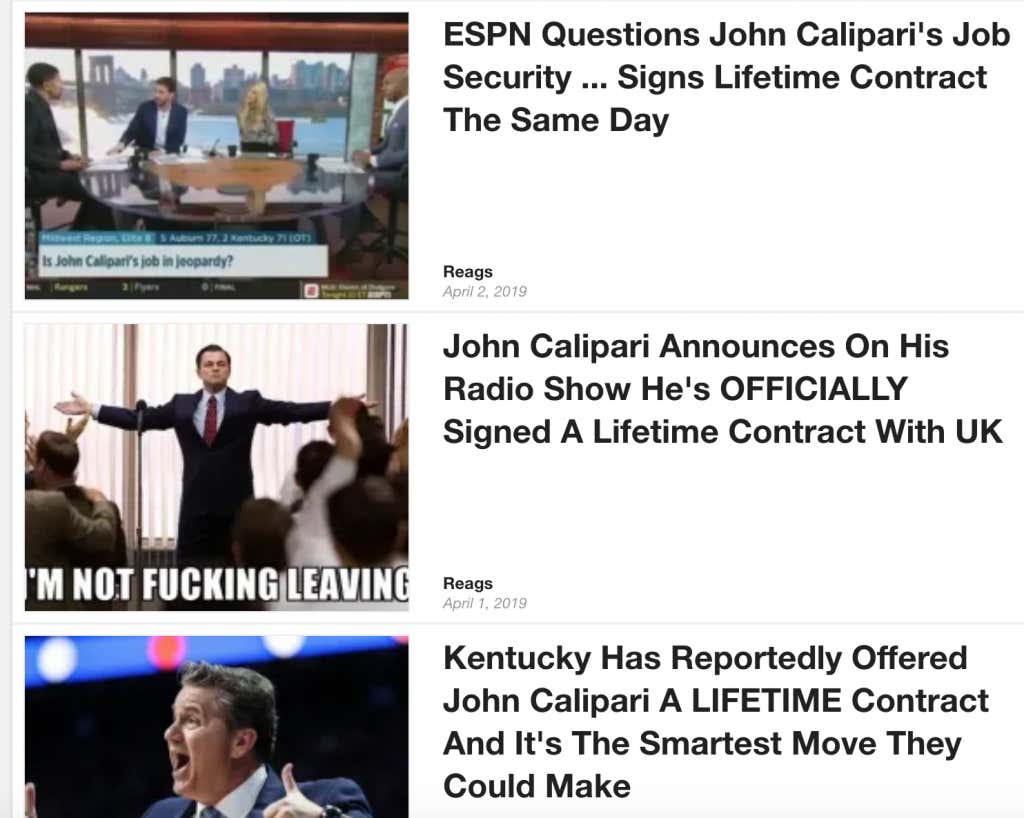 Just a shame that Tennessee fans will have to worry any time a decent job opens up now. Truly a shame.