Goddamn I bet Kyle Dubas wishes he had locked up Mitch Marner at 6x6M a couple years ago somehow. As fun as these playoffs are in the moment for Leafs fans, his new contract is only growing as the Elephant in the Room while this kid plays out of his mind and does more than just put points up. By now, its very apparent he can provide offense. 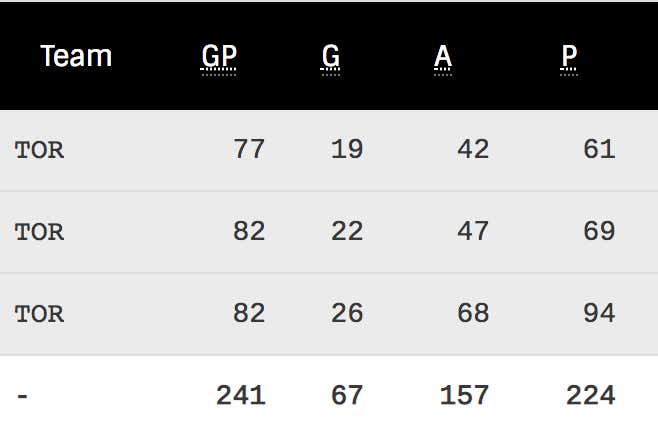 While it is one thing to put up 94 points in the regular season, its a whole different beast to show up in the playoffs. ESPECIALLY contract wise. We’ve seen guys like Bryan Bickell get huge contracts based almost solely off of postseason performance and when you combine success at the two of them, in the words of Isaiah Thomas… back up the Brinks Truck. 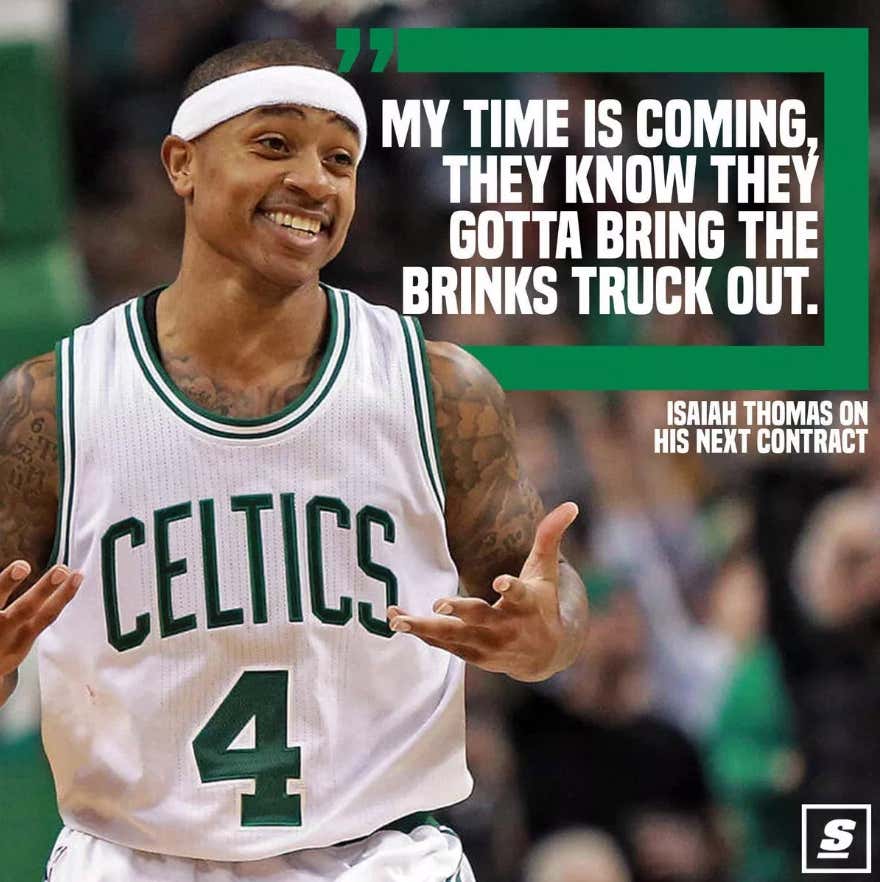 First was his dominating performance in Game 1, then you follow it up with these shot blocking antics in Game 3, and he is building his case as worth just as much or maybe even MORE than Auston Matthews who is making 11+ Million! The Leafs are either going to have 3 players making 10 Million dollars, or are going to have to send Kadri/Nylander on their merry way… OR they can pay all of them and hire me and Riggs to play for free.

I think Shanahan and Dubas may legitimately use the tape of Dave (The People’s Goalie) absolutely mutilating him in this shootout challenge as evidence as to why he’s worth less.