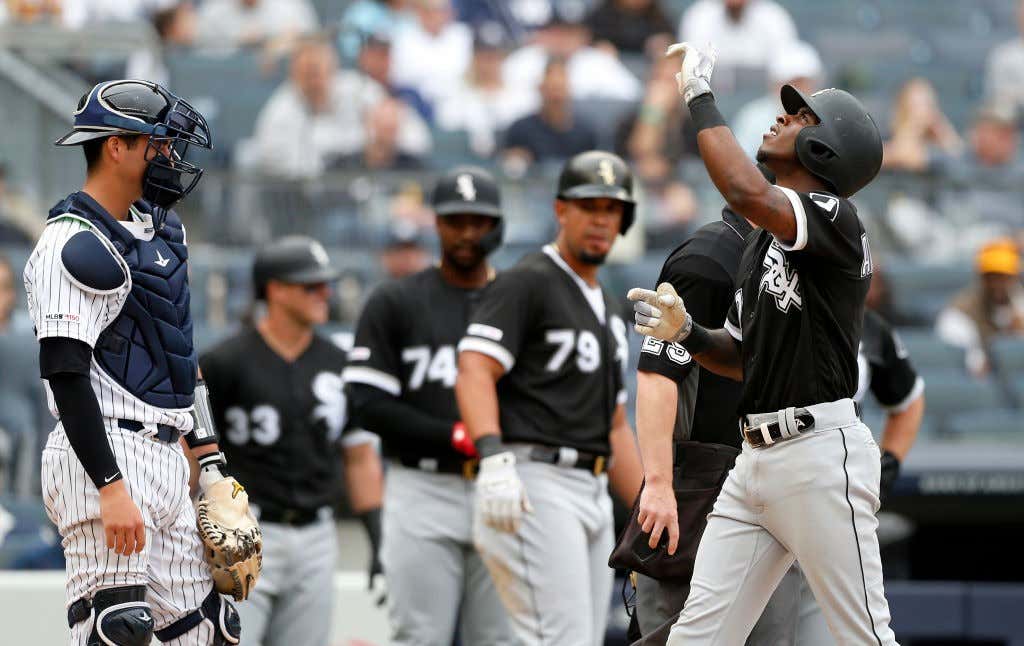 This weekend sucked, there’s no other way to put it. When the Chicago White Sox come to town and take two of three from you that’s just pathetic. The Yankees have lost three straight home series to begin the year. You know how many times that’s happened in the last 100 seasons? Twice, with the last time being 1982. Who were those series losses at the hands of? The Orioles, Tigers, and White Sox. You’ve got to be fucking kidding me. They sit at 6-9 right now and have held leads in 14 of those 15 games. I’m quickly losing my mind.

Obviously this team is DECIMATED by injuries. Decimated might not even do justice to what is going on in the Bronx. Gary Sanchez is now on the injured list with a strained calf and Dellin Betances won’t be seen or heard from again until June at the earliest. This is when we’re expecting people back at this point.

All dead. It’s hard to believe. Even with these injuries, the team the Yankees have should be able to win two of three against the fucking White Sox. Well, it didn’t happen and it ruined my weekend. Thank God for Tiger Woods because as he was making his Sunday charge, Tanaka simultaneously gave up a grand slam to Tim Anderson. Tiger made all the bad go away for about an hour. This team stinks right now. The bullpen stinks. Everyone is hurt. Could you have scripted a more disastrous start? If I told you to list a few names that would suck to get hurt you would have come up with one-third of the guys hurt right now. It’s insane.

I resent the Yankees right now. Watching them feels like a chore rather than a luxury. And of course here come the Boston Red Sox with Sale and Eovaldi lined up to go. Two guys who have struggled badly this year, but will almost certainly get back on track in these next two days. When you’re facing guys like Mike Tauchman, Greg Bird, Austin Romine, Kyle Higashioka, and Tyler Wade you’re not going to struggle. It’s impossible to struggle against those guys. Even Jared and his 68 mph fastball could get by against them.

Fast forward to June please, this isn’t fun. It’s going to get better, but right now we’re suffering badly. Brand new Short Porch today where we got frustrated quickly. There was a fun Game of Thrones comparison with players at the end to take away from the puke on the field. Subscribe, download, listen now.