PAGE SIX – Alex Rodriguez may have been hoping that the former Playboy Playmate who accused him of sexting her was going to quietly fade away.

Instead she’s getting naked, selling tickets and taking questions.

Page Six has now exclusively learned that Gregory will be doing an X-rated live show online Thursday, and a source said that during the debauchery she’ll also be “fielding questions from users who can ask her about her alleged encounters with Alex Rodriguez.”

The one-hour online act is for the site CamSoda. (Then again, it’s unclear if fans expecting an eyeful would be interested in turning the proceedings into a Q&A about the former slugger.)

Folks, welcome to a masterclass on being relevant in 2019.  Zoe Gregory AKA Robbin Banx has been a student of the internet and now she’s ready to be the teacher – she’s got the playbook down cold.

1) Throw some accusations out about a high profile celebrity (bonus points if they have an even bigger celebrity significant other.)

2) Give all the interviews you can – speak to any microphone or camera that gets put in front of your face.

3 and 4 are interchangeable, and Zoe has combined both into a live “X-Rated” cam doubling as an AMA about A-Rod to fully milk her 15 minutes of fame.

I completely agree with Ria: we’re tired of seeing people try to tear down A-Rod and J-Lo just because they are happy and in love.  People hate to see other people happy.  Fat Joe said it best, Jealous One’s Envy. It’s sad. And not just because Alex co-hosts a podcast with my best friend.  Because we as a society need to be better*.

And do these stats line up with one of the most beautiful women in the world in any way whatsoever? 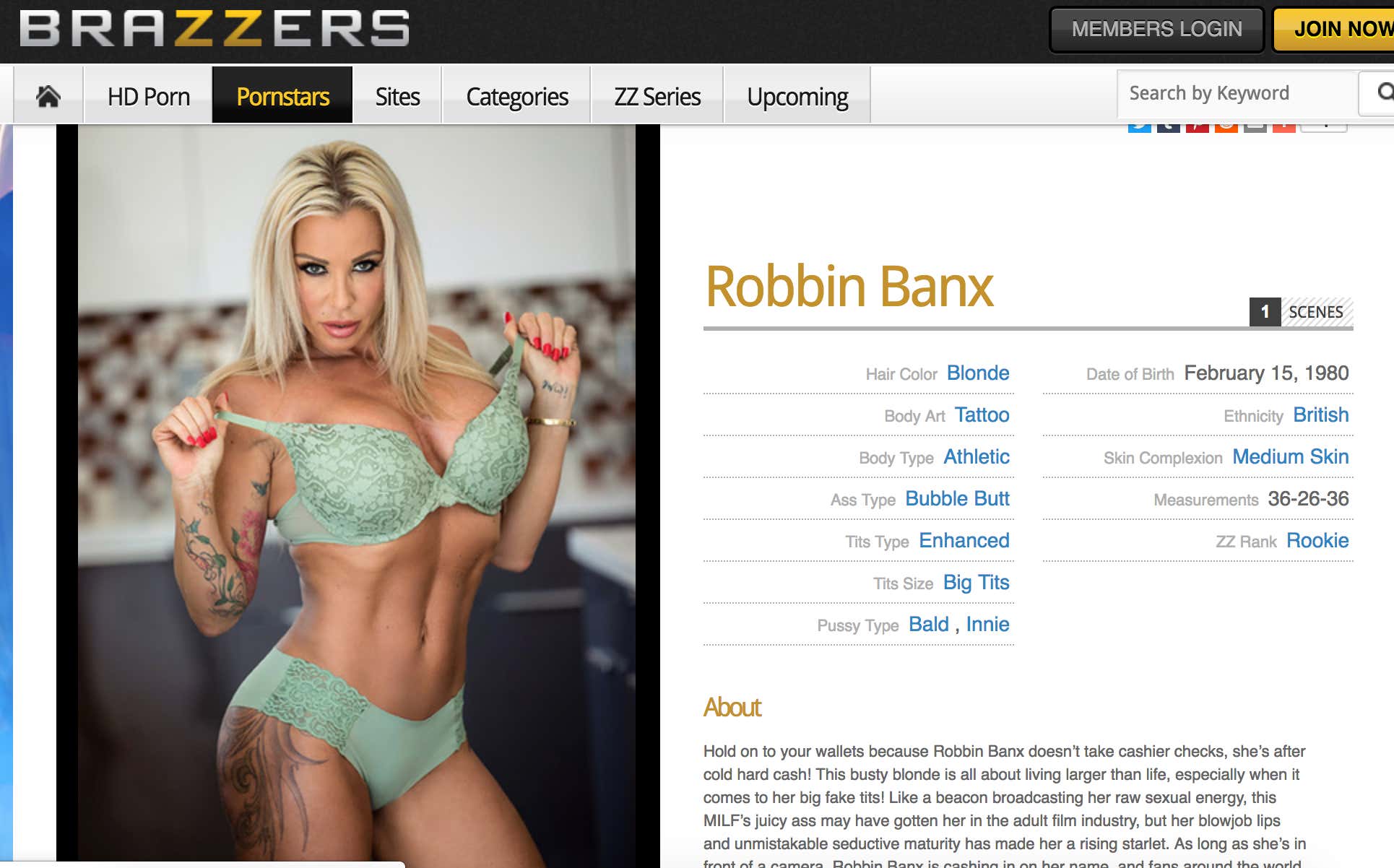 *That includes me.  I shouldn’t be giving her attention.  But counterpoint I was on that JLo gif page and it felt irresponsible to not share them.