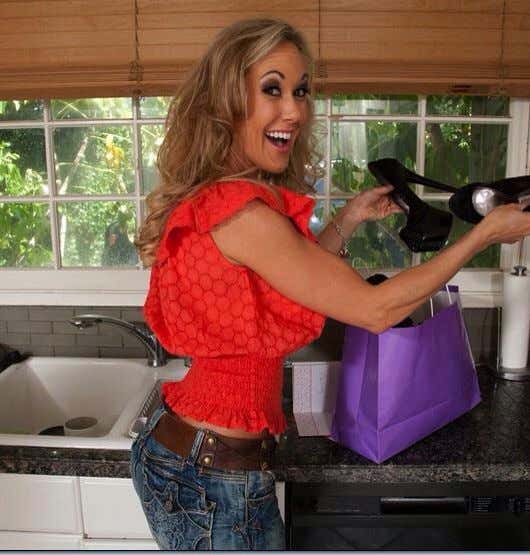 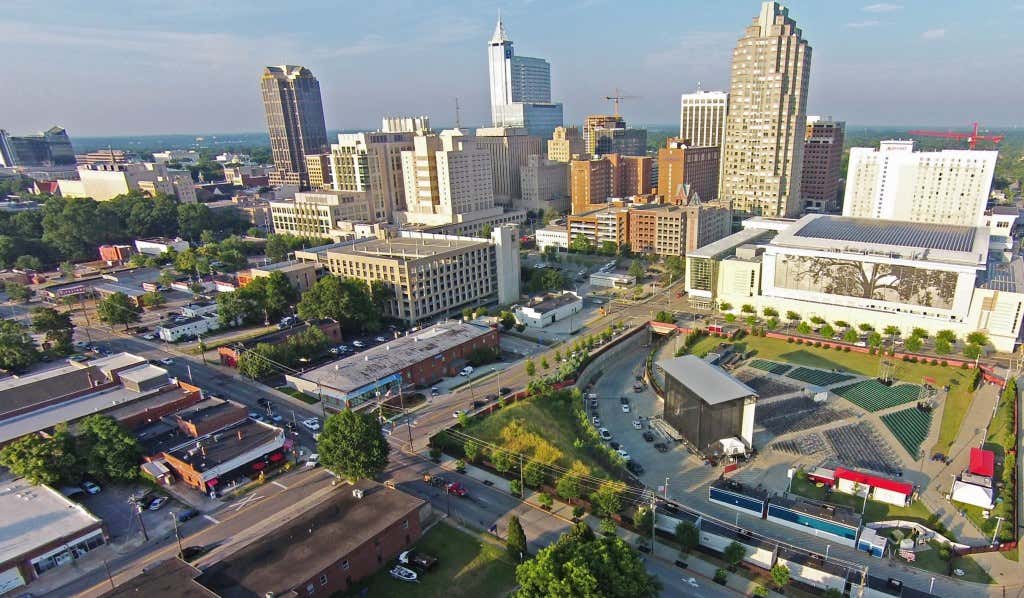 Hello Raleigh its great to be here and its even better to be playing the Hurricanes in the first round. The last time you guys won anything was basicaly 2005 and you’ve been doing nothing but subjecting yourselves to public beatdowns and embarssments ever since your like if the Bush family became a hockey team. The Mission Accomplished sign was the orignal Presidents Trophy banner and I couldnt help but notice your rafters look mighty empty.

Very cool name by the way allways alot of fun to name your team after a disaster that negativeley affects your fans on a yearly basis. You might as well of just named your team “the wild card round” or “child support roundup.”

I did some research on your adequate town, and the most famous resdent here is a all time dumbass serial killer named the Taco Bell Strangler who murdered 10 different people after they ate at Taco Bell instead of just waiting a few hours and lettting nature take its course.

Your also home to the famous “Staircase” murderer from the Netflix documentary who is only noteworthy here because its the only example I could find besides your 2005 season of two consecutive opponents getting beaten by ‘canes.

Your second most famous export finished second place in American Idol and is named after the only type of dirt you cant grow your first most leading export in. Old Tobacco Road is a great place and a even better name for a song thats white enough to be aloud to register on your country western charts. I doubt theres a state whose most famous products have killed more people if you dont count the combined total from Masschusettes of the Kennedy family.

I looked up things to do in Raleigh on TripAdvisor and the three most popular activties are:

-Getting mad at a sports blog making fun of your town

Great fans you guys have. On average there are more microbrews on tap at any one of your brewpubs then there are people in the stands at your games. Your goal horn goes off so frequentley it doubles as a reminder for any of the dads in attendence to clean there garages ponykeg beer lines.

Raleigh is located in the research triangle which I guess is a polite way of saying the bermuda triangle for sex. Its the “tech capital” of North Carolina in much the same way that Nashville is technicaly the dentist capital of Tennessee, and Hartford is the NHL capital of Connecticut.

You deicded to seperate into two Carolinas so you could tell people “no I live in the one thats theorticaly slightly less racist and worse at football.” The Wolfpack leads the nation in all sports in the coveted statsic of making its fans root for the entire conference. NC State was home to Mike Glennon and Russell Wilson- the before and after descripton of a night on the town beginning with a longneck and ending with thinking that a bunch of water can cure a headache. Your most famous sports team is a minor league affilate with a giant “hit bull, win steak” sign celbrating the top two early 90s career aspirations of Charles Barkley. 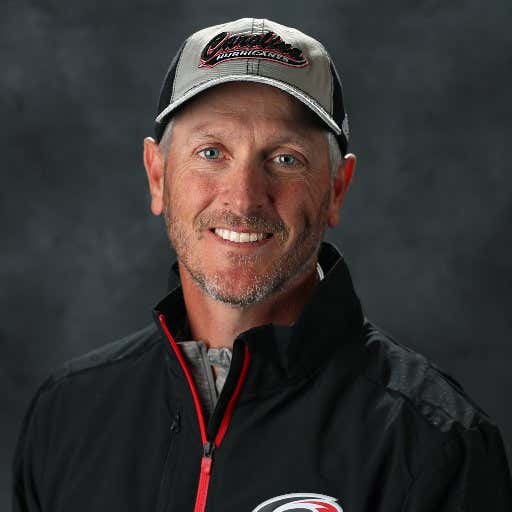 The Canes are owned by Tom Dundon- who made his money selling subprime autoloans that people couldn’t afford which is ironic because he bought a vehicle for his own ego in a state where hockey has the absolute lowest interest rate. He looks like Larry the Cableguy got realy into crossfit and decided to buy a team in hockey because he identified with the NHL 94 scene in Swingers. This is a guy who would be apprehended within the hour if you told a police sketch artist that the guy who stole your money looked like if the monorail salesman from the Simpsons showed up in your town wearing Ed Hardy.

Not to mention that Tom Dumdum bankrupted a entire football league a month after buying it with funds that could of gone to help out the Hurricanes in a spectaular mashup of the last 30 years of Donald Trumps life.

Thank you and I hope you have a terrble series. Caps in 2.