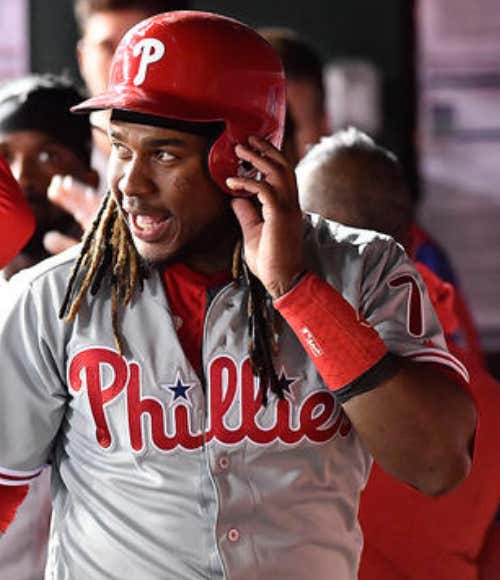 Your Philadelphia Phillies are 7-2 and off to their best start since 2011. No big deal, they just won 102 games that season. Simply put, this team is magic. They are filled with energy inside and out that we haven’t seen in this city in what seems like a decade. The lineup is nightmare fuel for opponents, the back end of the staff is putting together quality starts and the bullpen, despite some struggles, have shown they are prepared to fight.

This team is showing us every day how special of a squad they are and most importantly, the fans are back and more engaged then ever. So let’s look at what some of them have to say about this young season so far.

Lineup has been unreal, we need a closer badly

Meh. We legit have 3-4 possible closers. What we need is for Gabe to make up his mind as to who that particular individual is. The whole floating closer thing has never worked and it will never will work. We humans are creatures of habit and the nerds in the analytical department and Gabe himself need to understand this fact. If Joe Torre told Mariano, “Hey, I’m gonna try out Chien-Ming Wang and Joba in closer role,” Mariano would probably tell Joe to go fuck himself. I’m in no way relating anyone on our staff to Mariano, what I am saying is we need to have dedicated roles in the bullpen and let them blossom into that role. Let them grow comfortable. We need Gabe to let them make their mistakes and adjust to whatever roles he placed them in. Neshek starting the 9th after Neris’ spectacular job closing on Sunday made no sense, despite whatever the numbers tell us.

My buddy texted me yesterday with this exact play and I’m all about it. Especially, after I lost next month’s mortgage during March Madness. This lineup grinds at-bats and will be devastating to any pitchers psyche. Simply put, when the Phils are dogs, bet the house.

I want Rhys Hoskins to have my babies 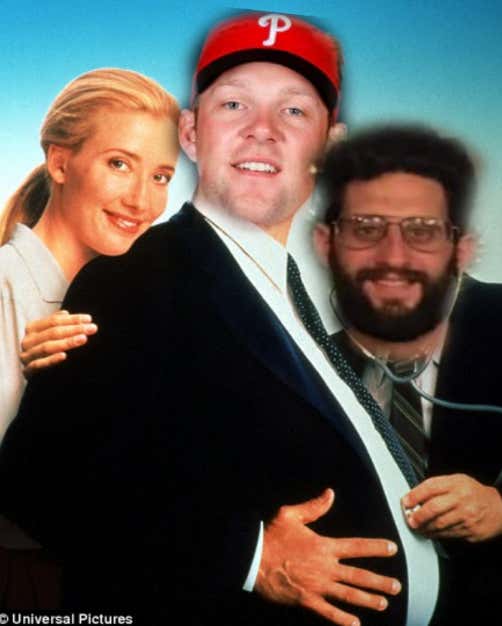