The first step of the 19th #ComebackSzn is here: 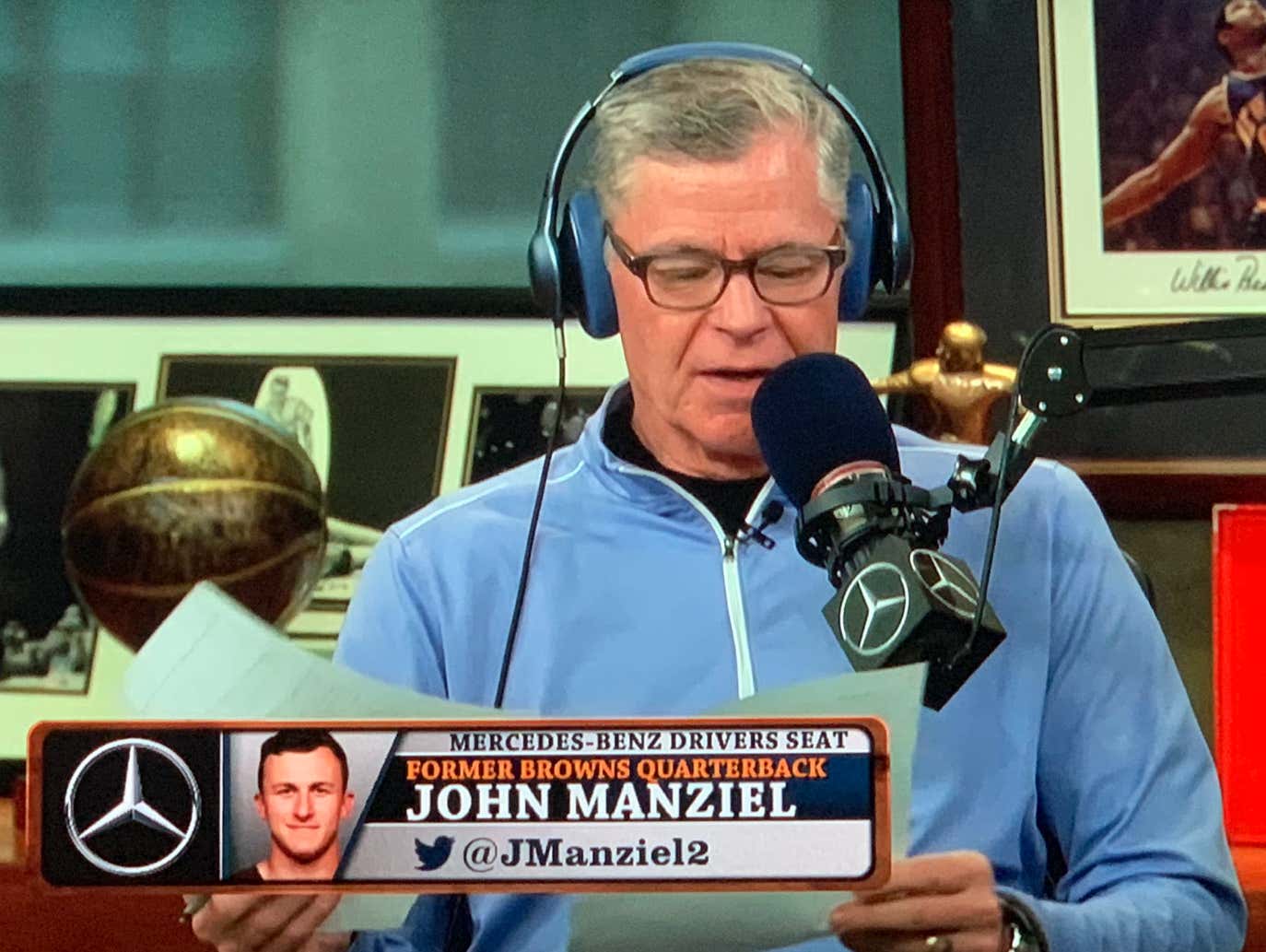 Has a name change ever not worked?  I’m not even going to look that up because I just know it to be a fact.  There was some guy playing in front of 14 fans a night in Miami named Mike,  now there’s a guy batting cleanup for the biggest franchise in sports history named Giancarlo.  Ron Artest was some asshole beating up fans in the crowd, Metta World Peace is a global ambassador of goodwill.  Chad Johnson sounded like the guy who cold called you about health insurance, Ochocinco is an electrifying entertainer.  Lew Alcindor is your grandfather who was a mechanic in World War 1, Kareem Abdul-Jabbar was a monster in the paint.  Cassius Clay sounds like an emo garage band playing warehouse shows in Brooklyn – Muhammed Ali is an icon.

Johnny Manziel was a bad boy who squandered his talent and wasted opportunities.

John Manziel?  Well who knows what the future holds, but if history is any indication, it’s gonna be epic. 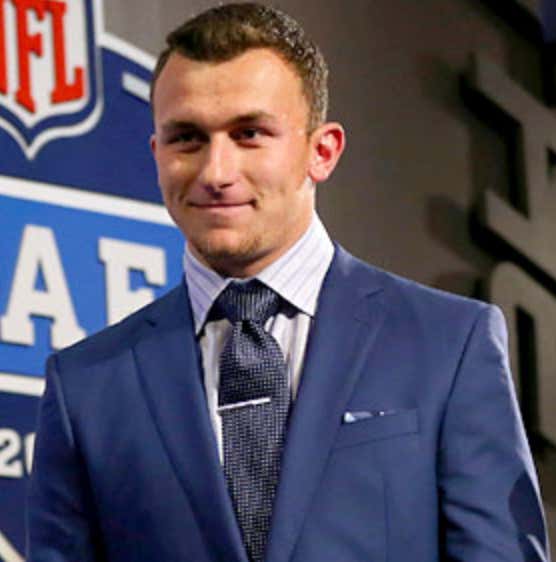 No bigger reason for a rebrand than when I Googled “Johnny Manziel suit” for that picture and got auto-switched to a search with more results.