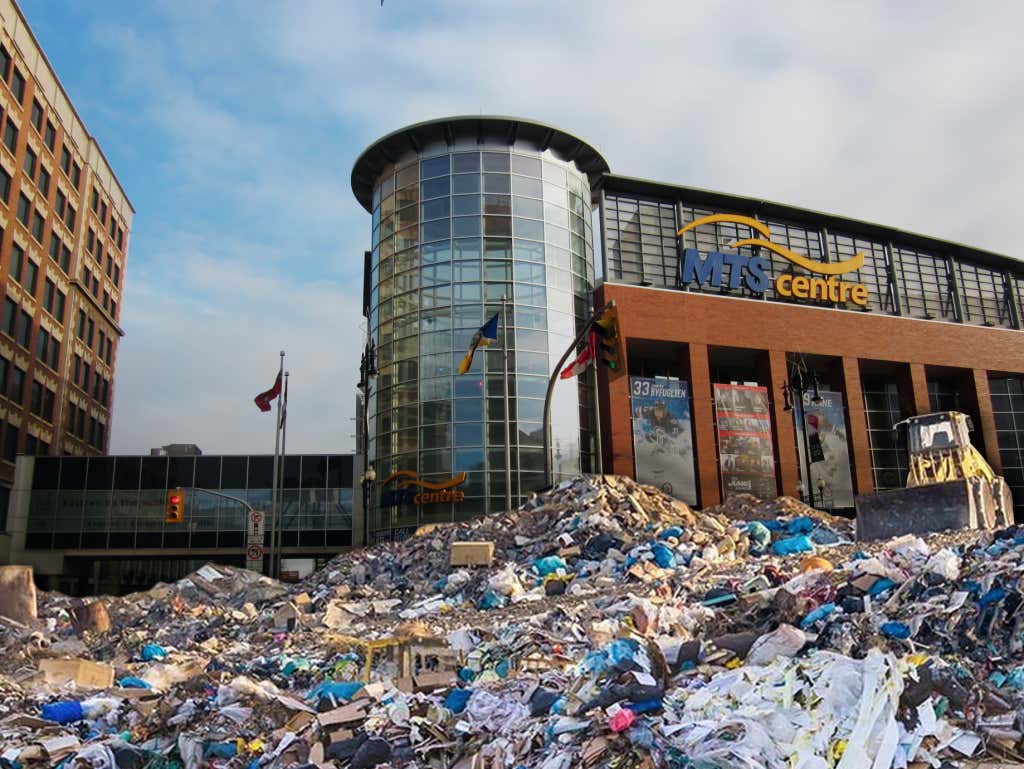 Source
“Take Pride Winnipeg released the results of its annual litter index Monday. The index uses a one to four rating system, with a score of one representing no litter and four being extremely littered. Winnipeg was divided into 12 areas, and streets in each area were rated.
The average score for Winnipeg as a whole was 2.24 in April. The city was rated 2.17 at the same time last year. Take Pride Winnipeg is calling on people to beautify their communities by picking up litter.”

Wow. This is very tough stuff to read. NSFW. Trash just overflowing and overpowering the major Canadian city of Winnipeg. I’ve always thought of our neighbors to the North as friendly and honest, so to see one of the crown jewels of the entire country in a predicament like this is just gut wrenching. 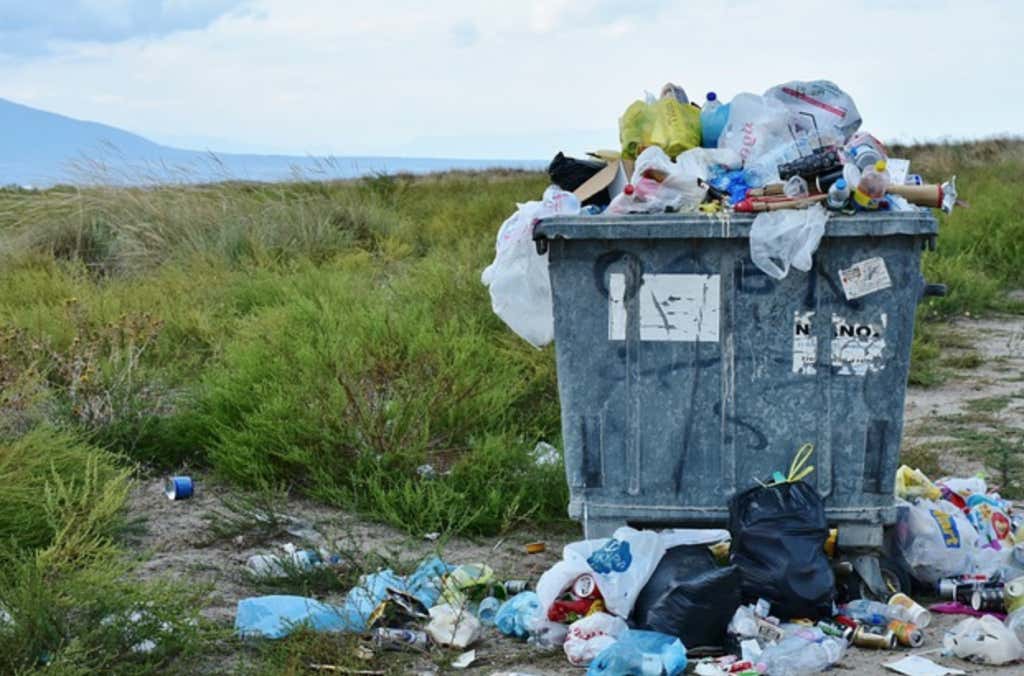 Manitoba is a place of great beauty, other than the overflowing trash, and I respectfully think the Canadian government needs to save the citizens from themselves and step in somehow. Please President Trudeau, you must do SOMETHING. Humans with even the best intentions can self destruct through poor choices and laziness and that’s what it sounds like is going on in Winnipeg right now.

I pledge to do everything I can to help spur on some positive change and reverse the tide of this crisis and I hope everyone who reads this can do their part to help as well. Let’s do it before its too late and Winnipeg is under a sea of trash like some sort of demented Lost City Of Atlantis. 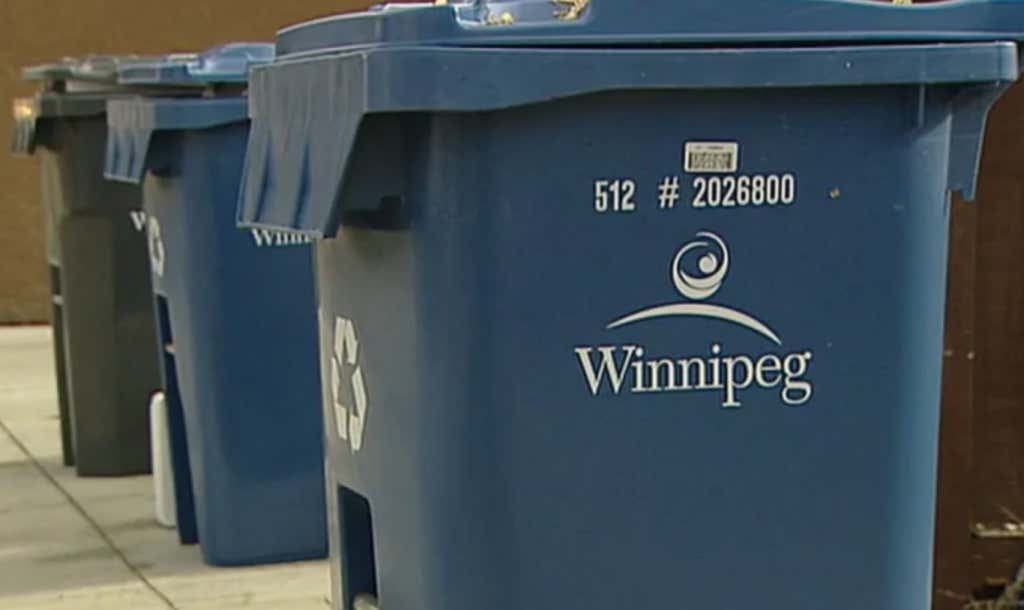