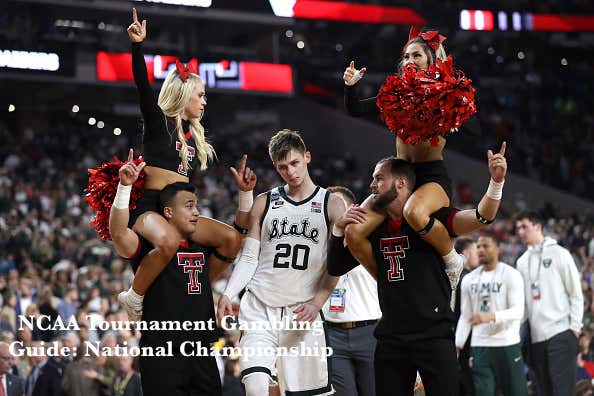 It’s that time. It’s NCAA Tournament time. What better time than to continue to put out some picks and breakdown some games as we all look to get some extra cash in March. We’ve had a decent run so far this year, let’s hope it continues. These will come out different times during the day to split up games. As is tradition I’ll make a pick for every single games.

Alright, national title time. You know what? I’m thrilled. I love these two teams, think it sets up for a good game. I know people don’t love it and will bring up the slow pace. Sure, I get that. But, these are two top-10 teams. They each have a lottery pick. There are more NBA players on the court than those two too. I actually think it’s going to be awesome.

I am most interested in seeing the Virginia offensive scheme. Texas Tech wants to ice ball screens and keep your offense on one side of the floor. They cut everything in half and then create havoc that way. Virginia runs both the blocker/mover sets and continuous ball screens. How Tech does staying with the defensive scheme is the easiest way to say the major difference in this game.

Then there’s the Hunter vs Culver matchup. Both are the best NBA prospects on each team. Hunter is at his best playing the small ball four for Virginia. With the numerous wing players on Tech it will be interesting to see what sort of lineup they go with. That’s especially true with Tariq Owens being injured. Tech could use Culver at the four and surround him with Moretti, Mooney, Corprew/Francis and Odiase. I’m going to guess that Hunter takes Culver no matter where you line him up offensively.

Ultimately what it comes down to for me is trusting Virginia’s guards. Ty Jerome led Virginia against Auburn. His ability to get into the lane with those herky jerky motions should be able to battle Tech’s physicality. Then Kyle Guy is starting to shoot the ball better the last 3 halves. Give me those guys.
Pick: Virginia -1