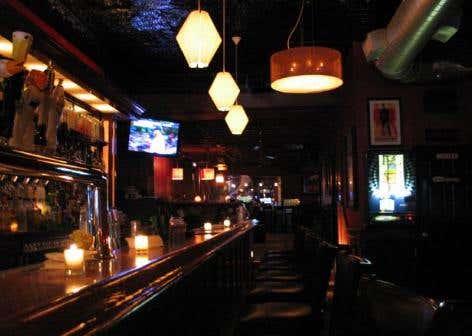 (WBEZ)–Patrick McBriarty likes to try different bars in Chicago. So he was disappointed when he drove by Schaller’s Pump in Bridgeport, one of the oldest bars in the city, and saw it had closed. But Patrick says he’s gotten used to seeing these neighborhood taverns shut their doors.

“Some of the favorite bars that I had gone to in the past are not around,” he says.

He’s heard things used to be different — that there was once a bar or tavern on every corner in Chicago. But that’s clearly no longer the case, so he asked Curious City:

What happened to all the bars in Chicago?

In the early 1900s, Chicago had more than 8,000 saloons (an old-fashioned version of the modern tavern) — more than nine times the number today. Why they disappeared has to do with the city’s shifting demographics, a change in attitudes towards public drinking and the lasting influence of a Chicago political institution: the Daley family.

While Garibay doesn’t think the neighborhood bar will ever disappear completely, she believes that something is lost when the old corner taverns shutter.

“They’re just important contributors to what a real neighborhood was supposed to feel like,” she says.

Fucking millenials are at it again. They’re killing the neighborhood dive bar. Down almost 400 bars in the last 8 years. Kids today don’t seem to appreciate drinking. They want an experience, and for the bar to have food, and lights, and for it to be “clean” and for there to be other people there. SMH. Whatever happened to stopping at the neighborhood bar on the way home from work for one drink that turned into 5 before you went home and ignored the wife and kids until it was time to go to bed? Nobody wants a place where everyone knows your name because we all stay at home and use our handle.

I love a good dive bar. I want the music to be playing at a level that allows myself to think and for girls to hear what I’m saying because I’m not goodlooking enough for them to like me unless they can hear my jokes. It’s a struggle out there and the death of the neighborhood being replaced with another taco bar with the base shaking your table isn’t helping. I want to go to Inner Town Pub and the Burwood Tap. I love how the Burwood Tap portrays themself online as a cool pub with hot girls 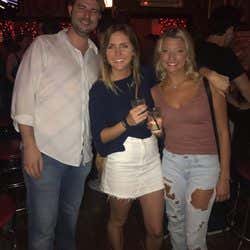 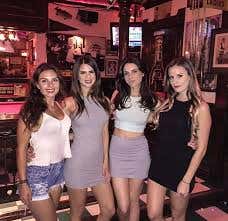 But every time I’ve been there the place has less than 12 people and they all look like extras who sit around Paddy’s Pub in Always Sunny. 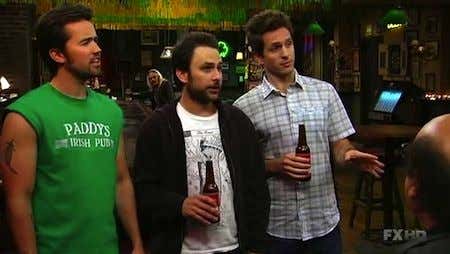 Sticky floors, sticky bar, and people who look sticky. That’s what you’ll find at the Burwood Tap and that’s not a bad thing at all. I’ve never had a bad time there. AND…if you get a little hungry they have one of those stale popcorn machines and if you’re lucky…you’ll be there when the crock pot is plugged in and serving chili for 12 hours.

I think I want to have a random party with stoolies at a neighborhood bar. Just fill it. Hang out. Drink beers. Do nothing, but that and do it on a Thursday. I am thinking about Sportsman Club which I think is going for that ironic hipster neighborhood bar, but it works for me. They have bad lighting, brown liquor, a record player, and the tables double as chess boards. Great little spot on Western Ave. Right near Barstool Chicago HQ.